ONE of the worst things about sweeping is the fact that you can't seem to pick up all the accumulated hair at once.

A woman revealed the hack she uses to pick up every strand without it getting tangled in the broom. 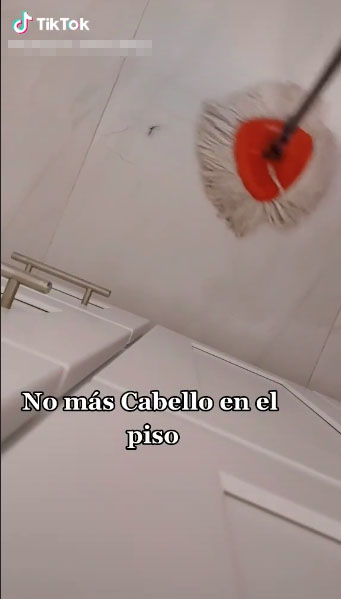 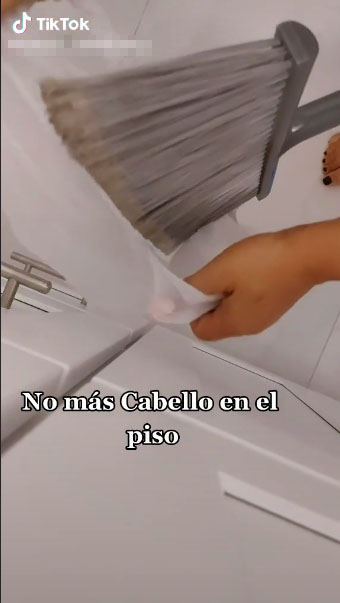 Beauty blogger Kathy Pascual showed just how she's able to collect all the hair off her floors.

In a video, which was originally narrated in Spanish, Kathy could be seen mopping the floor when clumps of hair begin sticking to the mop.

She said that in order to avoid this from happening, you'll want to tie a bag around the bristles of your broom before starting your cleaning routine.

You should then sweep as usual – it will pick up all the hair without it getting tangled in the broom.

This tip is super useful for people who have long hair and dread cleaning because of this same reason.

Previously, a cleaning aficionado had revealed you only needed three ingredients to get your garbage disposal back to pristine condition.

A woman revealed her secret on social media: “Start off by boiling some water. Once it's boiled, you’re going to pour it down your disposal.

“What this will do is it breaks down any grease or oil that has caked up inside there.”

She said to then dump half a cup of baking soda and between half a cup and one cup of vinegar down the drain.

“Let it fizz up and let it sit for 10 minutes,” the clever woman advised.

“After 10 minutes, pour down some warm water and that’s it.”

However, some have warned against this hack because boiling water has the potential to damage PVC pipes and cause leaks. 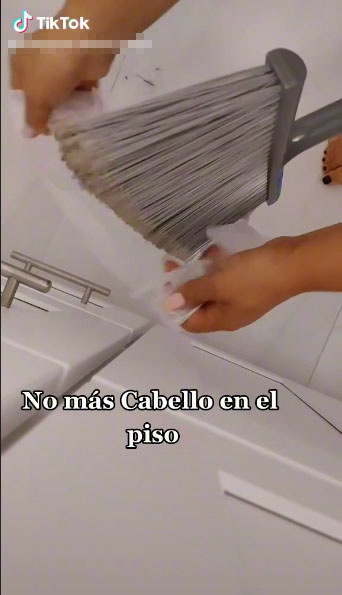