ONE in seven people are currently unable to pay essential households bills, according to research from Citizens Advice.

It comes as the coronavirus pandemic continues to wreak havoc on personal finances and plunge more people into debt. 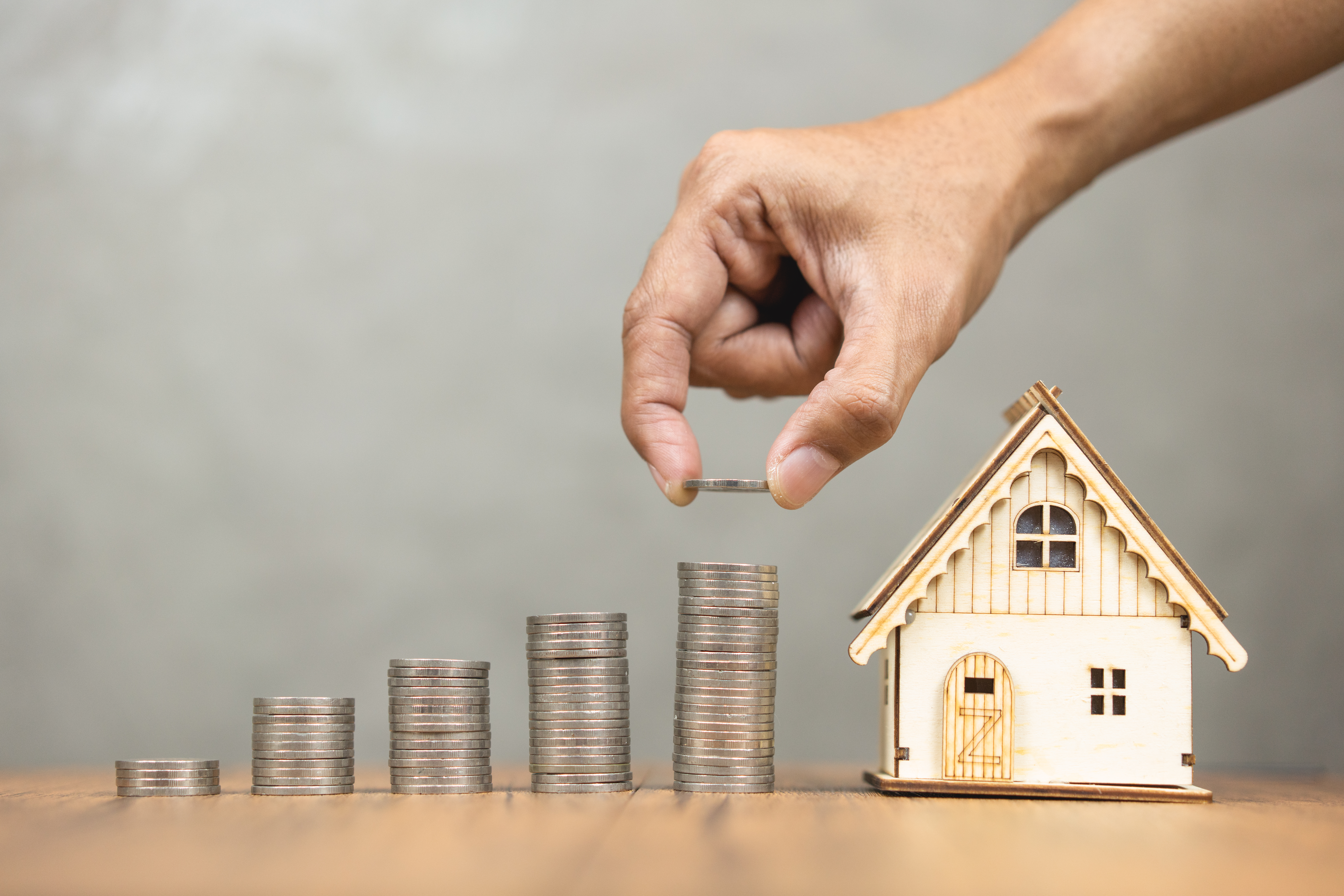 Citizens Advice says the number of people it helps with debt has been rapidly climbing as the economic hardship worsens and protections for people unable to pay bills are withdrawn.

The situation is particularly tough for parents, people from black and ethnic minority groups and people who were furloughed, the charity network's research found.

It commissioned ICM Unlimited to conduct a poll of 6,004 people in the UK, asking about their current financial situation and how the government should help support them.

The survey found that 14% of people – or one in seven – have fallen behind on household bills, including energy, water, mobile phone, broadband, council tax, and rent or mortgage payments.

This equates to seven million people in the UK.

It also comes as an increase of 700,000 people in the three months since September when similar research was carried out by the organisation.

Then, one in nine (11%) of people said they had fallen behind on their bills, which worked out to around 6.3 million Brits.

Citizens Advice’s six top tips to help with your debts

HERE we take a look at six ways to help those behind on their bills:

Citizen Advice’s latest data shows that 60% of people with children under 18 have already cut down on any regular or non-essential spending since the pandemic began.

Around a quarter of both parents (26%) and people who were furloughed (24%) are behind on their essential bills and rent, the research found.

Meanwhile, 28% of BAME people (twice the UK average) are struggling to pay their bills and rent. This rises to 31% for Black people.

Citizens Advice said the majority of recipients (62%) believe those who've fallen into debt because of coronavirus should get help from the government to pay it back.

This majority opinion was reflected across all regions of the UK, age groups and socio-economic backgrounds, it added.

A HOLIDAY letting business owner explains how she is struggling to pay rent after the pandemic hit her income.

Stephanie (not her real name) said she has seen her income plummet to around £500 a month during the pandemic.

Before coronavirus broke out, she was making a healthy income in holiday lettings. But when the pandemic, she was not eligible for any of the Government support schemes because her income was classed as rental income.

Her husband was furloughed at 80% of his wage, adding to the family’s financial strain.

They were soon evicted after telling their landlord they were unable to pay their rent.

Months later, the family have now used up all their savings and Stephanie has turned to a bank loan to cover immediate living costs.

The family is struggling to pay the rent in their new property, but Stephanie is scared to speak to her landlord in case they are evicted again.

She said: “I’m now trying to figure out how to pay next month's rent. I’m too scared to tell my landlord that I can’t afford the rent as I don't want to be evicted again. It costs money to move which we don't have.

“My outgoings are now even more because of the loan. The money I’m getting at the moment doesn't even cover the council tax and some bills, never mind rent, food and everything else.

“All my savings are gone and I’m at the stage now where I don't know what the next step is. We're not doing Christmas this year, nobody can afford it. We got food from the food bank last week and hopefully we’ll get some next week.

“All I need is someone in the government to look up and say ‘Hold on a minute all these people have been forgotten about. What are they supposed to do?’”

In the three months from September to November, the charity network said they have helped almost 85,000 people with debt issues.

This compares to over 66,000 in the period June to August, showing an increase of over 28%.

It is now calling for the Government to give targeted support for those who’ve amassed debt because of the pandemic.

Alistair Cromwell, acting chief executive of Citizens Advice, said: “We agree with the British public that people shouldn’t be left on their own to sink or swim.

“It has become increasingly clear that, despite the government’s best efforts to protect incomes, a growing number of people have fallen into debt because of the coronavirus pandemic.

“Some groups, notably ethnic minorities, parents and carers, and those furloughed, are suffering more than most.

It comes after Chancellor Rishi Sunak cut the amount of money available for low-wage tenants to help pay rent.

For tips on how to save on your energy bills this winter, we've put together a comprehensive guide.