The sun is shining, the beaches are crowded and the margaritas are flowing, which can only mean one thing: The first day of summer 2018 is right around the corner. Before the calendar hits June 21, Us Weekly rounded up the 10 best anthems from 1966 to today about the hottest season of the year! 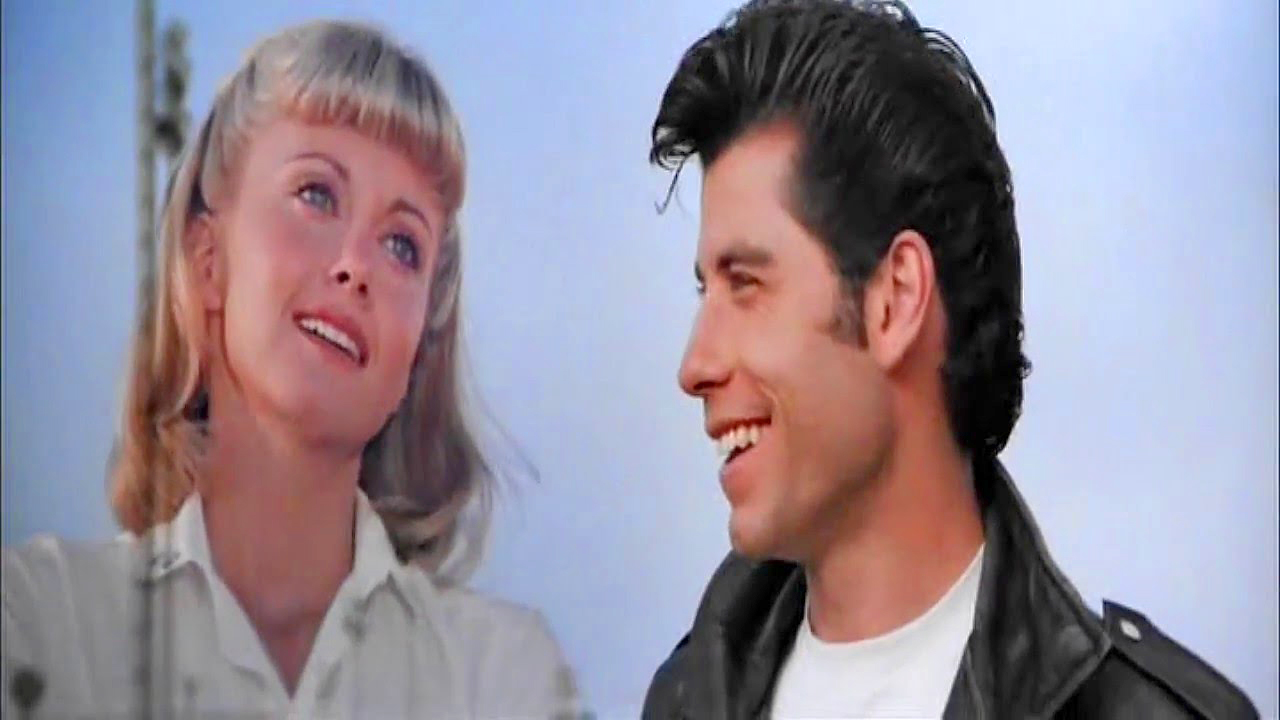 John Travolta and Olivia Newton John, “Summer Nights”
This ever-popular tune from Grease has had Us singing “Well-a, well-a, well-a, uh!” since 1978. It is the first song that lovebirds Danny Zuko (Travolta) and Sandy Olsen (Newton John) sang in the musical, long before they reaffirmed their feelings for each other at the end with “You’re the One That I Want.” 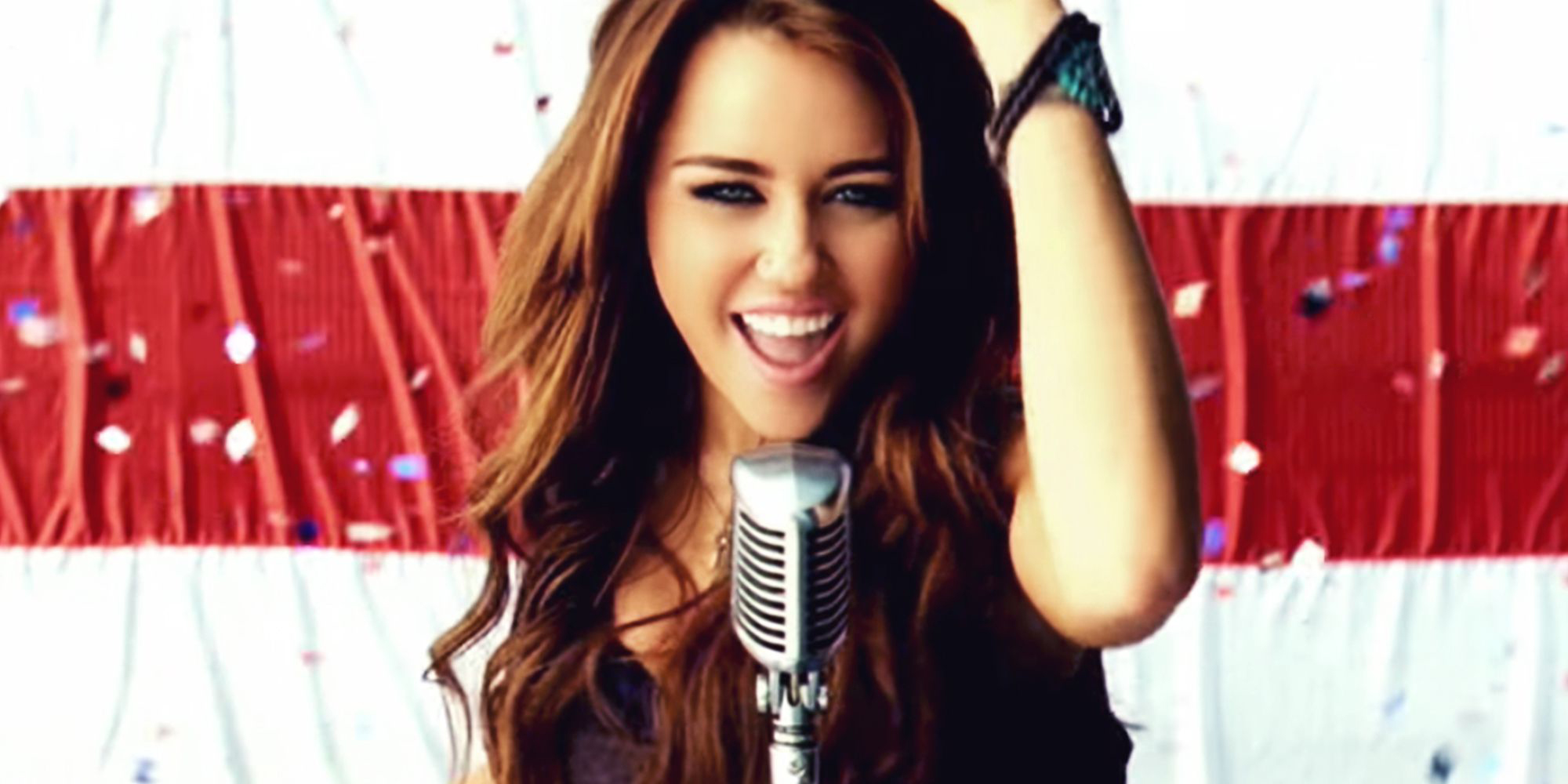 Miley Cyrus, “Party in the U.S.A.”
Oh, that opening guitar riff. This single from Cyrus’ first EP, The Time of Our Lives, was a hit from the day it premiered in 2009. Coincidently, the music video for the pop-track was inspired by Grease, which is one of the Hannah Montana alum’s favorite films. She has since reinvented the song numerous times, most recently performing a stripped-down (but just as summery!) mix during her BBC Radio 1 Live Lounge session in 2017. 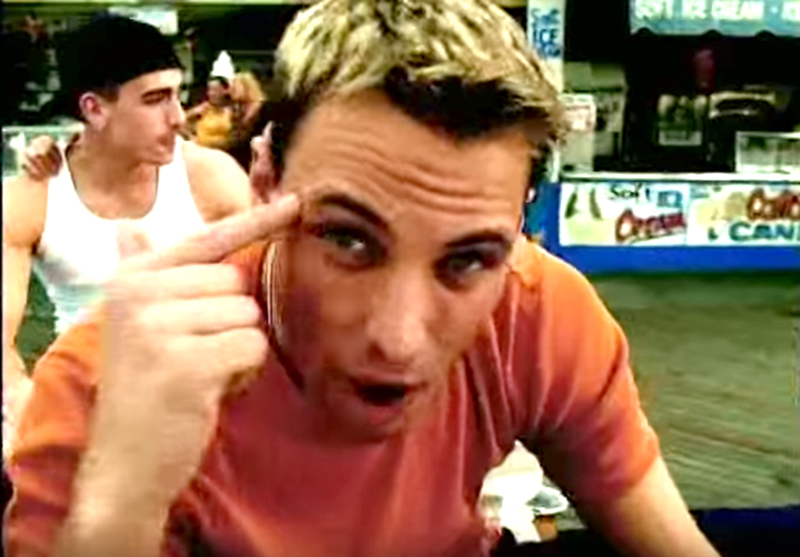 LFO, “Summer Girls”
The summer isn’t complete without hearing this infectious 1999 smash at least once. It’s the ultimate throwback thanks to the many references to the ‘90s — yes, we’re talking to you, New Kids on the Block, Macaulay Culkin and Abercrombie & Fitch! Even Eminem parodied it in his 2000 track “Marshall Mathers.” It doesn’t get much cooler than that. 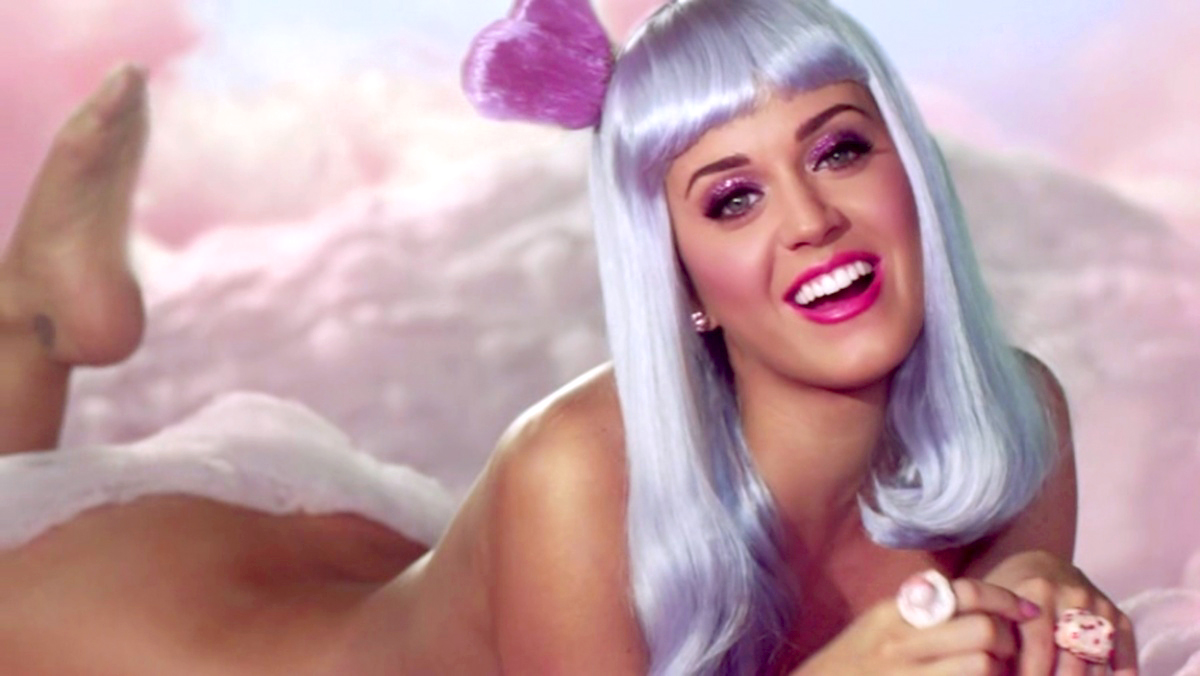 Katy Perry and Snoop Dogg, “California Gurls”
Somehow, Perry avoided sunburn while writhing around on a cotton candy cloud in her music video for this fun-filled anthem from 2010. The colorful, Candy Land-inspired visual boasts everything from cupcakes to purple hair to the Doggfather himself. Name a better summer than that! 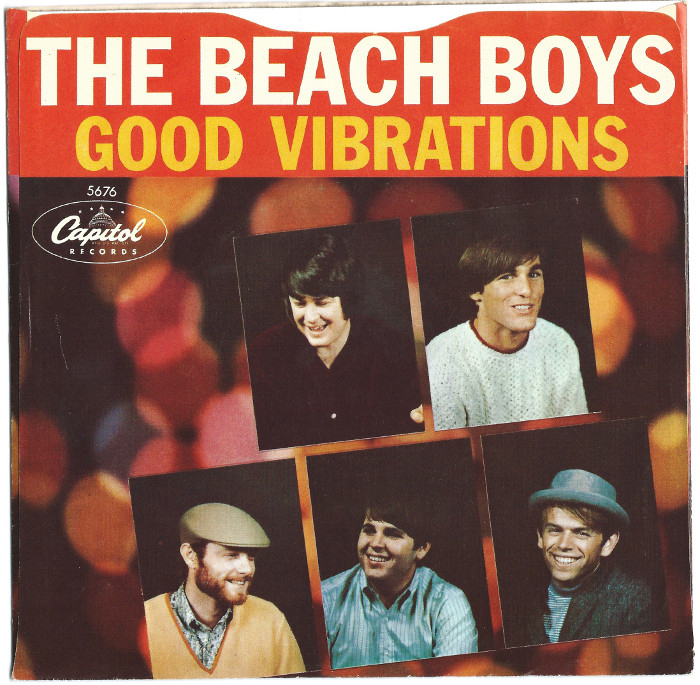 The Beach Boys, “Good Vibrations”
Oom bop bop! We dare you to listen to this 1966 classic without immediately getting the itch to run to the nearest beach. Back when the Flower Power movement was burgeoning in California, Brian Wilson and his cousin Mike Love crafted one of the catchiest pop hits about the dog days. It wasn’t included in the Rock and Roll Hall of Fame’s “500 Songs That Shaped Rock and Roll” for nothing!

Watch the video above for five more summer favorites, including Bryan Adams’ “Summer of ’69” and Calvin Harris’ “Summer”!