13 Reasons Why: Everything You Need to Know About the Fine Fellow Who Plays Montgomery

The second season of 13 Reasons Why brings to light a ton of unexpected, new information about Hannah’s death. And if you’re like us, you’ve long since blown past the first season and moved onto searching for clues as to the future of the series.

If you recall, Montgomery de la Cruz (Timothy Granaderos) plays a pivotal role in pushing Alex Standall to suicide. We initially see Montgomery on the fringe as one of the jocks in Bryce’s clique. But by the sixth episode, his street fight with Alex leads to a chain of events that place him to the forefront of Hannah’s story. 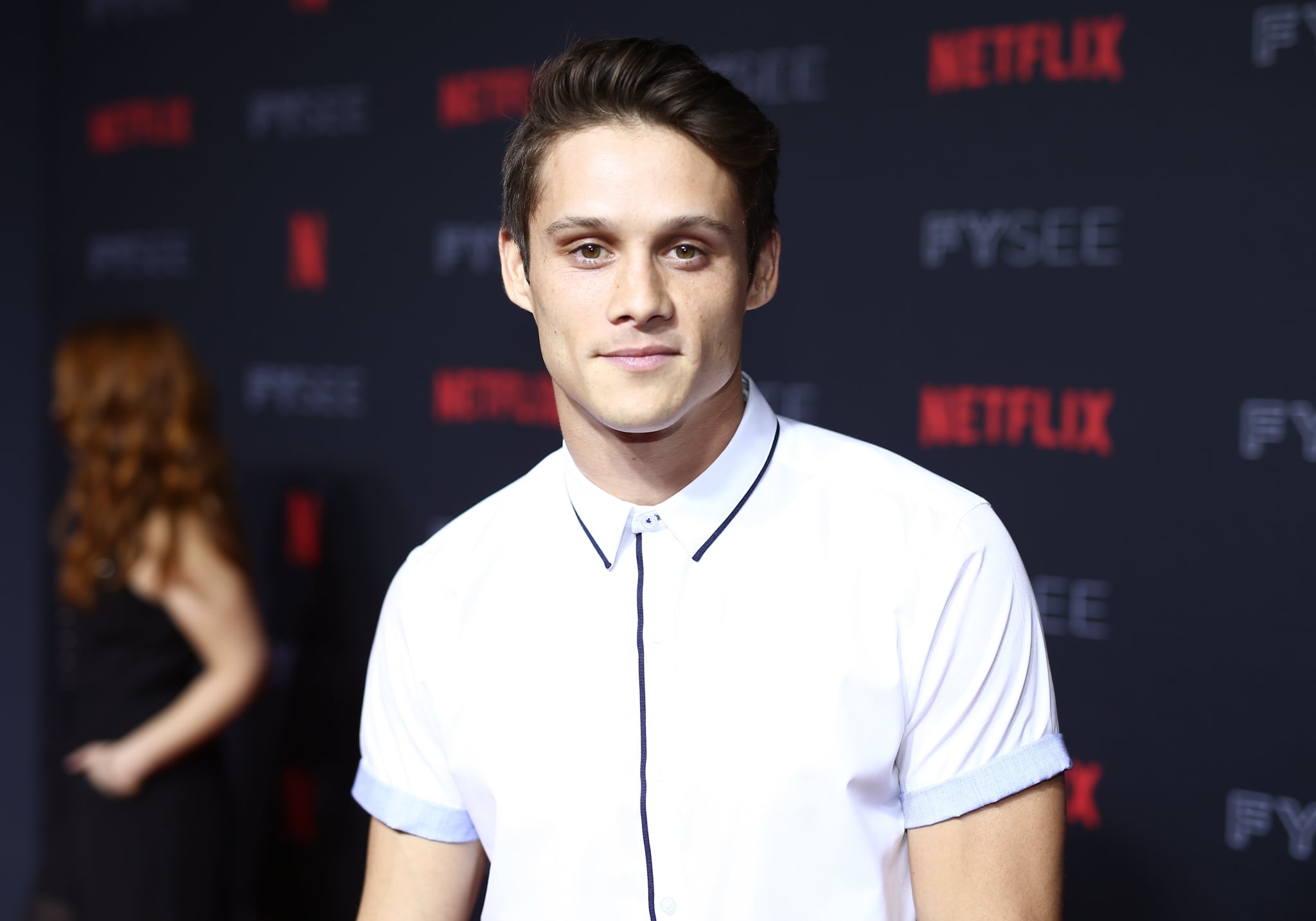 If you want to see Granaderos outside of the new season, you can catch him as Ash Franklin on the series [email protected], a psychological thriller about the ills of social media, airing on go90’s streaming video service. More recently, the actor joined the cast of another go90 series, In the Vault, about a mysterious murder on a college campus. But his biggest role since bursting onto the scene with the hit Netflix series is guest-starring on Marvel’s Runaways about a group of teen superheroes. Look for the show on Hulu, where Granaderos stars in the first and fourth episodes of the first season.

For those eager to delve into Granaderos’s personal interests, you can keep up with his latest endeavors by following him Instagram and Twitter.