13 Reasons Why tells the tragic, unsettling story behind Hannah Baker’s suicide. Each episode of season one is associated with a cassette tape, and each tape names an individual whose actions contributed to her death. Tape 9 addresses Justin Foley — his second in the series — but the events revealed on that tape largely refer to a girl that Hannah chooses not to name: “You’d been with the same girl all night,” Hannah explains. “But I’m not gonna call her out by name even though, if you were at that party, you already know.”

The party in question is the back-to-school celebration thrown by Jessica Davis at the start of their junior year. She and Justin met during Summer school and spend most of the evening groping each other. Eventually, they make their way to Jessica’s bedroom to have sex, but it quickly becomes apparent that Jessica is too drunk to consent. Justin kindly leaves her in peace, only to find his buddy Bryce Walker standing outside the bedroom, eager to hear the details of their tryst. When Justin refuses to talk, Bryce decides he wants to confront Jessica himself. The audience then watches in horror as Bryce forces his way into the room and rapes Jessica.

As Tape 9 continues, Hannah discloses that she witnesses this event firsthand from the confines of Jessica’s closet: “It was dark in there, and the music was loud, but I saw his face, and I recognized his voice as clear as day. And so would all of you.”

Granted, we as the audience know all of this because the show does an excellent job of blending Clay’s memories with Hannah’s narration. But as other people listen to the tapes — namely Hannah’s parents — the setting isn’t as clear and the context surrounding the girl’s identity is lost. Thus, the Tape 9 girl becomes a mystery for those not directly involved — a mystery that permits Jessica to distance herself from the reality of what happened. 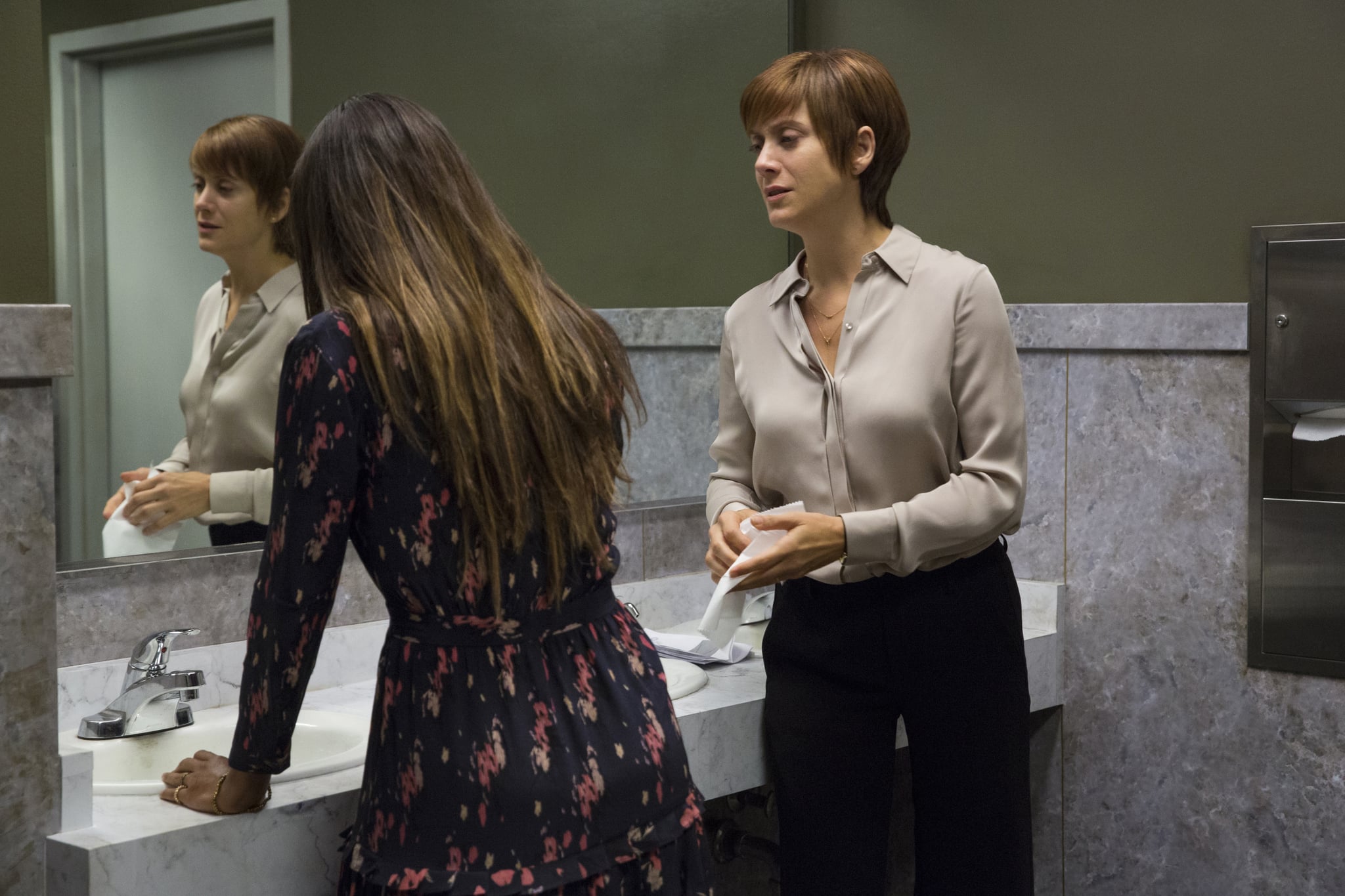 Despite the damning evidence Clay Jensen records on Tape 14 during the first season, Bryce walks free in the opening frames of season two, leaving us to wonder how the story will unfold without Jessica coming forward to admit her role as the girl on Tape 9.