Two Aldi whiskies that cost under £20 have been named as some of the best in the world – including a bottle that sells for just £12.99.

The budget supermarket chain scooped six prizes in total for its own brand whiskies at the prestigious International Spirits Challenge this week.

Two of its bottles – one costing £12.99 and another priced at £17.49 – won silver medals, the same accolade awarded to a bottle by renowned whisky makers Whyte & Mackay costing twice as much at £38.

Two of Aldi’s whiskies won silver medals this week. Its £12.99 Highland Scotch Whisky picked up the accolade, as did its £17.49 Speyside Single Malt Scotch Whisky

The silver medals were awarded to Aldi’s £17.49 Speyside Single Malt Scotch Whisky and its £12.99 Highland Black Scotch Whisky after a series of blind taste tests.

Each of the bottles won the same accolade as Whyte & Mackay’s £38 19-Year-Old Blended Scotch Whisky.

This is not the first time Aldi’s whisky range has been recognised by experts, having picked up 23 awards in international competition in the last year. 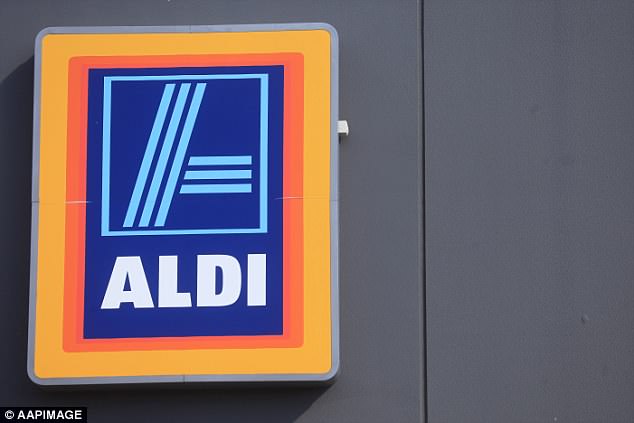 Sales of whisky sky-rocketed at the start of the year, coinciding with the latest series of hit BBC show Peaky Blinders.

The drama’s lead characters, the Shelby family, own a pub called The Garrison and are regularly seen toasting successes and drowning sorrows with Irish whiskey.

Aldi joint managing director of corporate buying Julie Ashfield said: ‘We are committed to bringing excellent-value products to our shelves for our customers to enjoy, without compromising on quality.

‘Our whisky range is a great example of this. We are particularly proud of these two whiskies, which have won a whopping ten medals between them in the past year.

‘To be named amongst the best whiskies in the world is a great achievement, and a real testament to the quality of these spirits.’