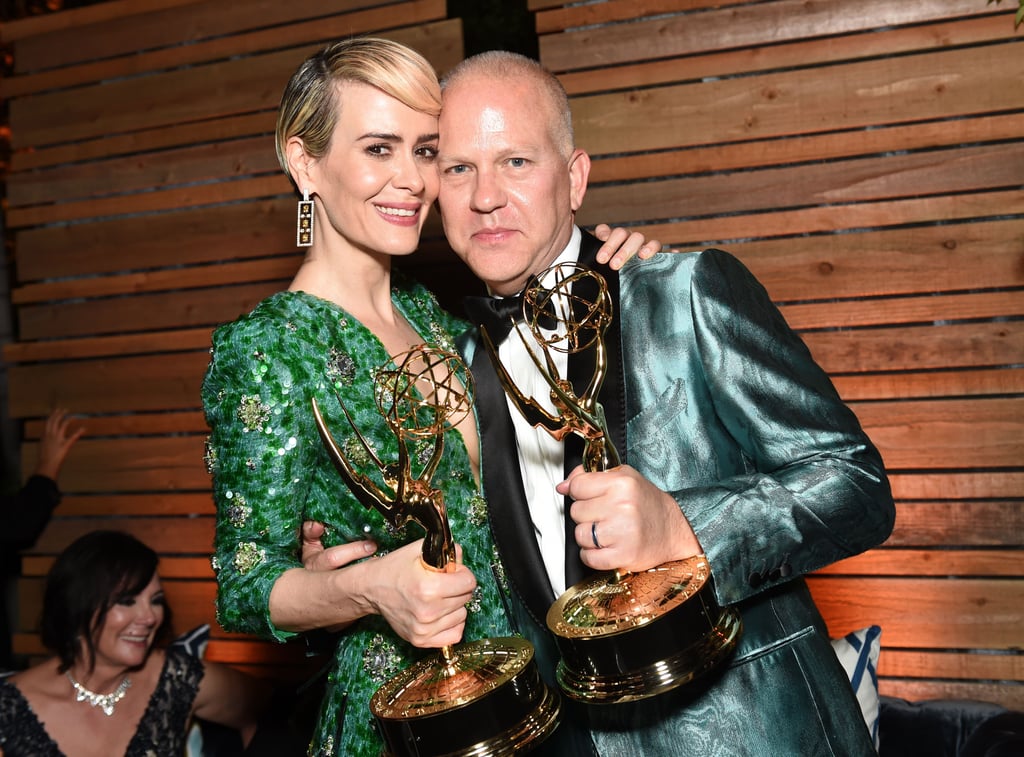 Ryan Murphy has created a handful of buzz-worthy shows, and he doesn’t plan on stopping anytime soon. After the success of American Horror Story (which has been renewed for season 10) and American Crime Story: The Assassination of Gianni Versace, he’s tackling yet another limited series, Feud and a procedural drama, 9-1-1. While all of his shows are different, the cast certainly isn’t. Over the years, the writer has developed his own “squad” of sorts by casting the same stars over and over again. Of course, it’s not like we’re really complaining though. Who doesn’t want to watch Sarah Paulson and Jessica Lange take on multiple characters?