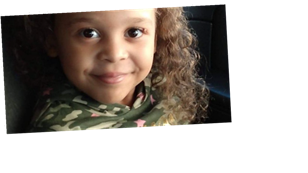 Ariel Young, a 5-year-old girl who was injured in a car crash involving then-Kansas City Chiefs assistant coach Britt Reid, has emerged from her coma, according to a GoFundMe page that was providing updates on the child’s condition.

The fundraiser, which is being run by Tiffany Verhulst, the child’s aunt, said on Monday, “Ariel is awake.” The girl was critically injured and a 4-year-old child sustained non-life-threatening injuries in the collision, CBS affiliate KCTV-TV reported. 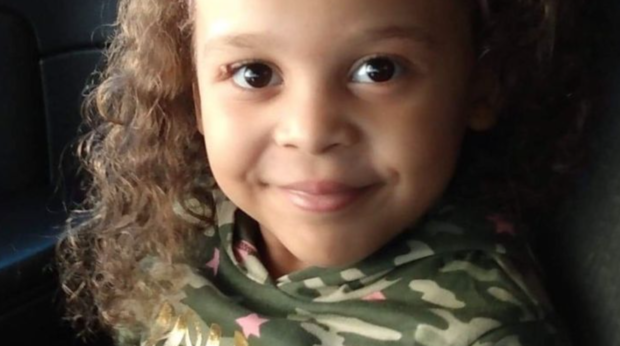 The update comes more than a week since the February 4 crash involving Reid, the son of Chiefs head coach Andy Reid. Police said the younger Reid’s truck hit a car that ran out of gas and then hit another car that was being driven by the relatives of the driver of the first car. A woman in the second car told police she crawled out of the vehicle and asked Reid to call 911 because she had lost her phone in the crash, according to KCTV.

Police said in a search warrant that when they arrived on scene, Reid smelled of alcohol and his eyes were bloodshot, according to KCTV. When asked if he had been drinking, one officer said Reid told him he had “2-3 drinks,” KCTV reported.

The crash occurred three days before the Chiefs lost to the Tampa Bay Buccaneers in Super Bowl LV in Tampa, Florida.

Reid joined the Chiefs in 2013, the same year his father was hired as head coach, as a defensive quality control coach. Reid was an outside linebackers coach for the past two seasons. After the crash, he was placed on administrative leave through the duration of his contract, which reportedly expired after the Super Bowl and he now is no longer with the team. The team previously said in a statement that, “Our focus remains on Ariel Young and her family.”

Reid has dealt with drug and legal issues in the past. In 2007, a judge likened the Reid’s home to a “drug emporium” and called Reid an “addict” after sentencing him and his brother, Garrett Reid, to jail time for separate incidents. Garrett Reid died in 2012.

Jordan Freiman contributed to this report.