Pogue life is officially the best life, because fans of the Netflix series can’t get enough of Outer Banks. Whether it’s the adventure, the romance, the friendship, or the treasure, viewers are eager for more. Luckily, there are plenty of Outer Banks Season 2 theories to keep you in the Pogue spirit while you wait for more episodes.

Spoiler alert: Don’t read on if you have not already watched all of Outer Banks Season 1. Though Netflix has yet to greenlight the next chapter to John B.’s story, it does seem like a second season of Outer Banks is a strong possibility. Series co-creator Jonas Pate even told USA Today he envisions Outer Banks having four seasons, so if fans are lucky, there’s still a lot more in store for the Pogues. But what will actually happen next is still a mystery.

If Season 2 ends up happening, fans can expect to follow John B. and Sarah to the Bahamas, but that doesn’t mean it’s goodbye to the rest of the characters or their quaint North Carolina hometown. “There would be a couple episodes that take place, at least partially, in the Bahamas,” Pate told USA Today. “It unfolds into a bigger mystery. We keep our old villains and we add some new ones. But it always comes back to the Outer Banks.”

While nothing is certain, fans are wasting no time pondering some possible theories.

1. Ward Gets Brought To Justice

After risking their lives to flee the feds, John B. (Chase Stokes) and Sarah (Madelyn Cline) radioed in from their getaway boat to inform the authorities about Sarah’s dad’s transgressions. While no one knows whether the two teens will be believed, this cliffhanger of a detail in the finale means stormy seas might be on the horizon for Ward (Charles Esten). Plus, considering Pate’s hint at new villains, it’s possible Ward will go to jail and some new villain will step into the antagonist role.

Between getting pushed off a tower, the fight with Ward, and then sailing into a tropical depression, John B. has really pushed the limits of his mortality. "I don’t know how many lives [John B’s] got left, at this point," Stokes told Bustle. Whether this is a hint at his impending death or his ability to escape a future tricky situation, the quote could signify something darker lies ahead for the Pogue ringleader.

The Romeo and Juliet vibes and the ominous hint from the fisherman who rescued the couple ("I was young and in love once. Turned into a goddamn disaster") may point at some hard times ahead for John B. and Sarah. Even Cline thinks the lovers can’t outrun fate, or the authorities, in the long run. "I think at some point, we will see what they’re running from catch up to them," she said to Bustle.

"Maybe sh*t hits the fan and… we find out that John B. loves Kiara," Stokes pondered to Bustle. While it seemed like the two characters were into each other at first, it quickly became apparent they were just friends. Still, Stokes’ idea could indicate something more might happen between the besties. If I’ve learned anything from shows like Gossip Girl, it’s that these romances tend to shuffle around faster than you can say "xoxo." Ship with caution, Pogues.

If the writers are paying any attention, they know the relationship fans are really begging for is between JJ (Rudy Pankow) and Kiara (Madison Bailey). Aside from their obvious connection and chemistry, there seems to be something brewing between these pals. Whether it’s him sticking up for her at Midsummers or the hot tub scene no one will ever forget, viewers are insistent this is the ultimate endgame couple of the series.

There’s a chance the Pogues might face some tough times ahead. Not only do JJ, Kiara, and Pope think John B. is dead, but if the JJ-Kiara ship ever does sail, that’s going to be trouble for Pope (Jonathan Daviss), who has already expressed his feelings for her. Considering they were all so tight-knit in Season 1, it would make sense for a plot point of the next season to be a big friend group blowup.

With only a melted piece of treasure in their possession, John B. and Sarah will need a great strategy and a lot of luck in the Bahamas. Still, after Pate hinted at the story expanding, it sounds like the couple could actually get the gold, but stumble upon even more trouble once it’s in their possession. On a nicer note, though, if they do manage to get The Royal Merchant’s treasure, Cline told Bustle she thinks Sarah will use the money to open her sandwich shop and donate to wildlife funds.

Only time will tell the fate of the Outer Banks crew should Netflix choose to renew the series, but until then, there’s no harm in watching the first season again to look out for more potential Season 2 ideas. 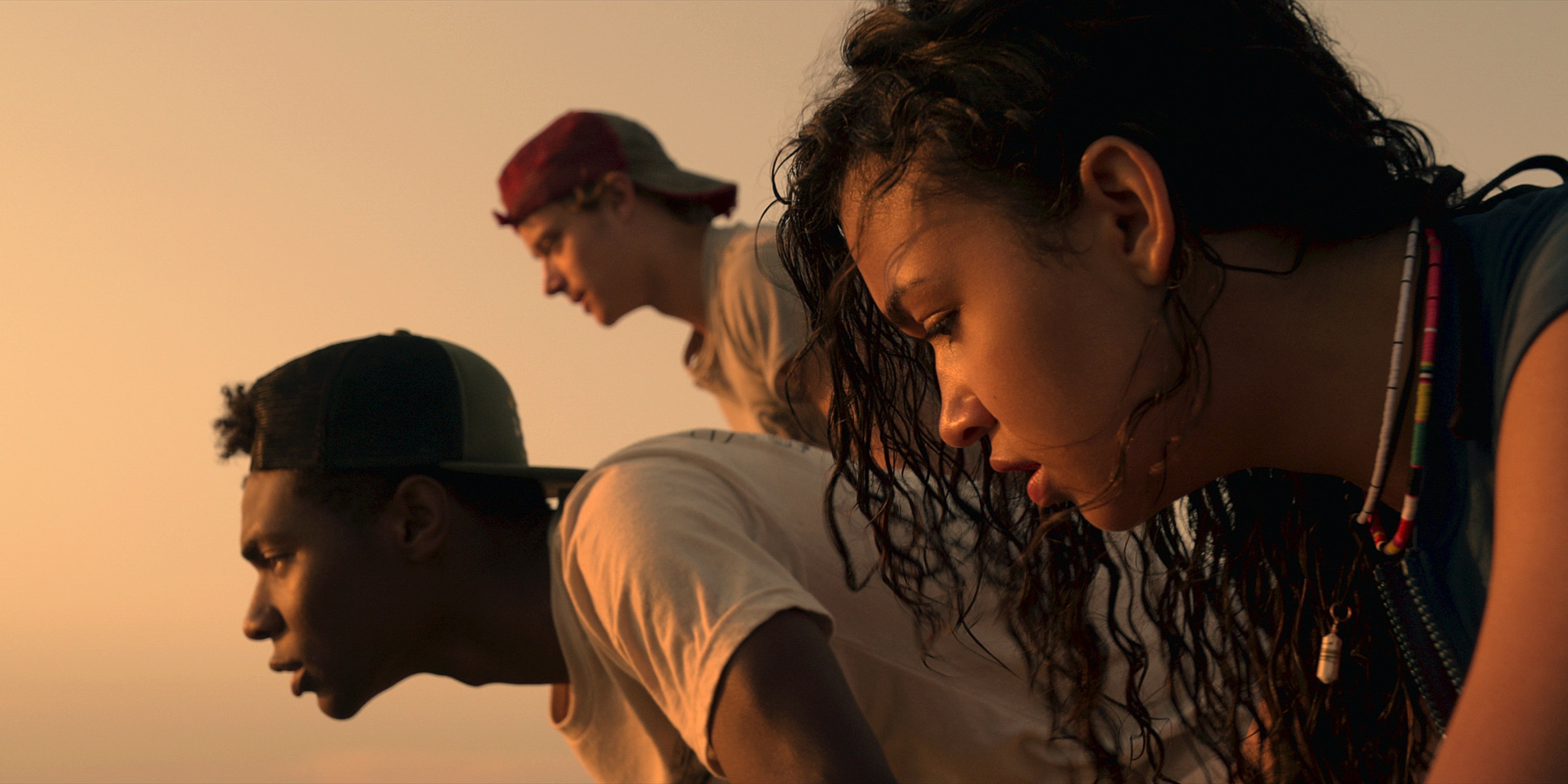 Will There Be An ‘Outer Banks’ Season 2? The Treasure Is Still Out There 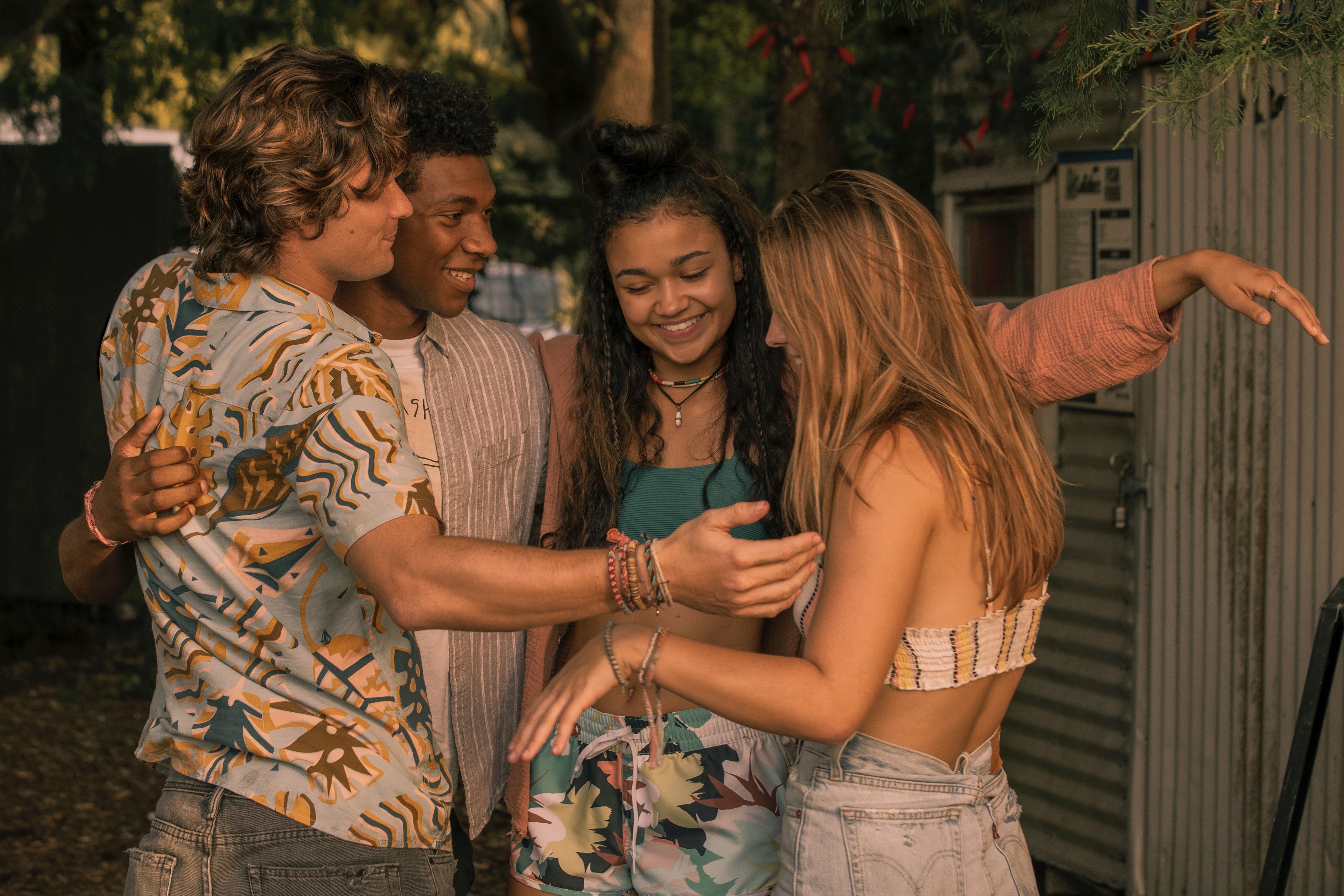 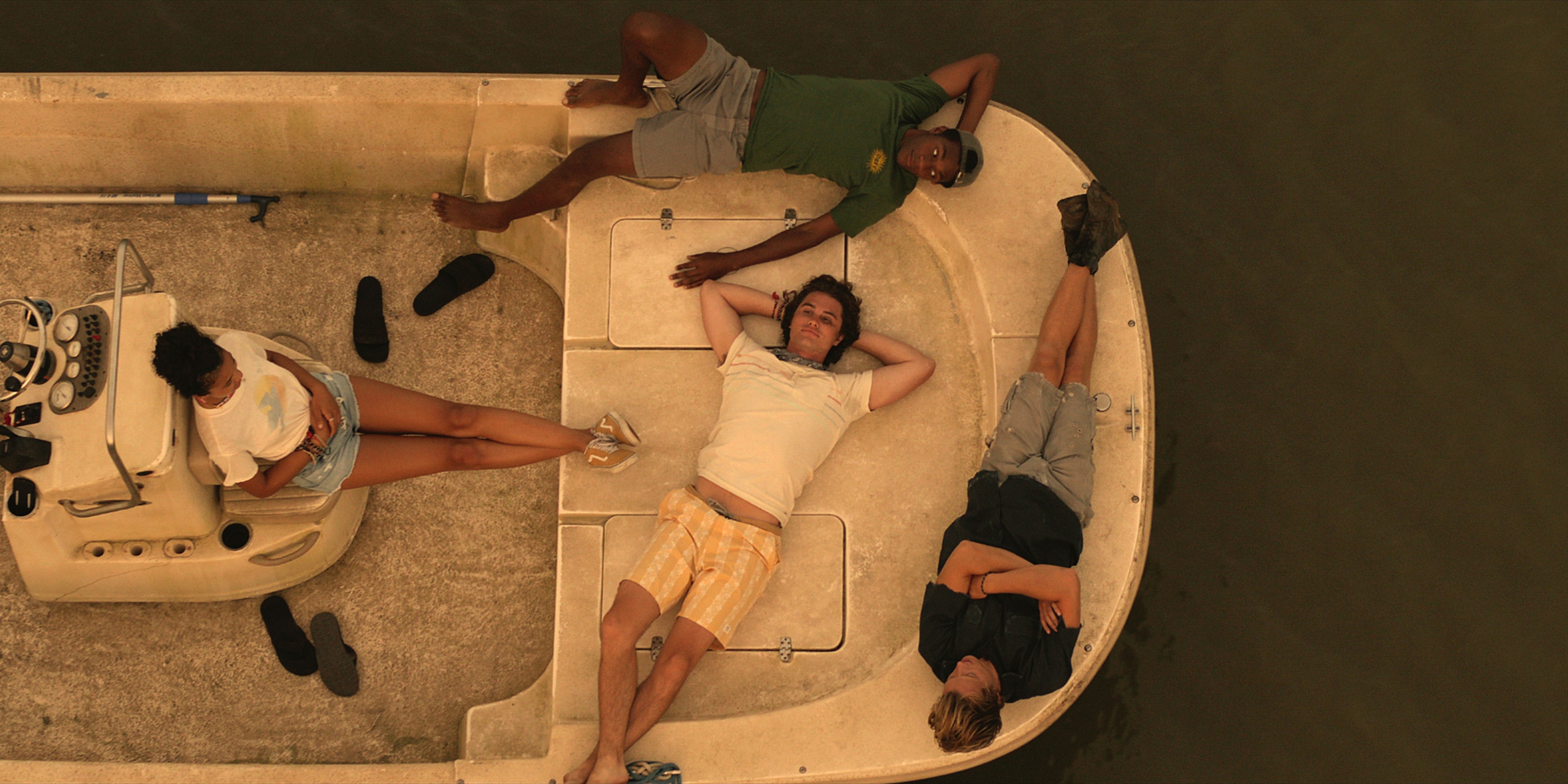 What Does "Pogue" Mean? ‘Outer Banks’ Comes With A New Vocab Word