The mother of all mother-in-laws just moved in. Jenny Slatten and Sumit Singh exclusively told Us Weekly about their continued struggles with Sumit’s disapproving family ahead of 90 Day Fiancé: The Other Way season 3.

The India native, 32, confirmed that his parents still don’t want to see him and Jenny walk down the aisle. “You can say that [they still disapprove],” Sumit told Us. “The last thing, which you saw, [was] a big fight, and now my mom decided just to move into the house.”

90 Day Fiancé fans will recall Sumit continued to push the wedding back after his parents said they still didn’t approve of his 61-year-old bride-to-be. They feel she is too old for him, and Sumit’s mother once claimed she’d commit suicide if the duo married. 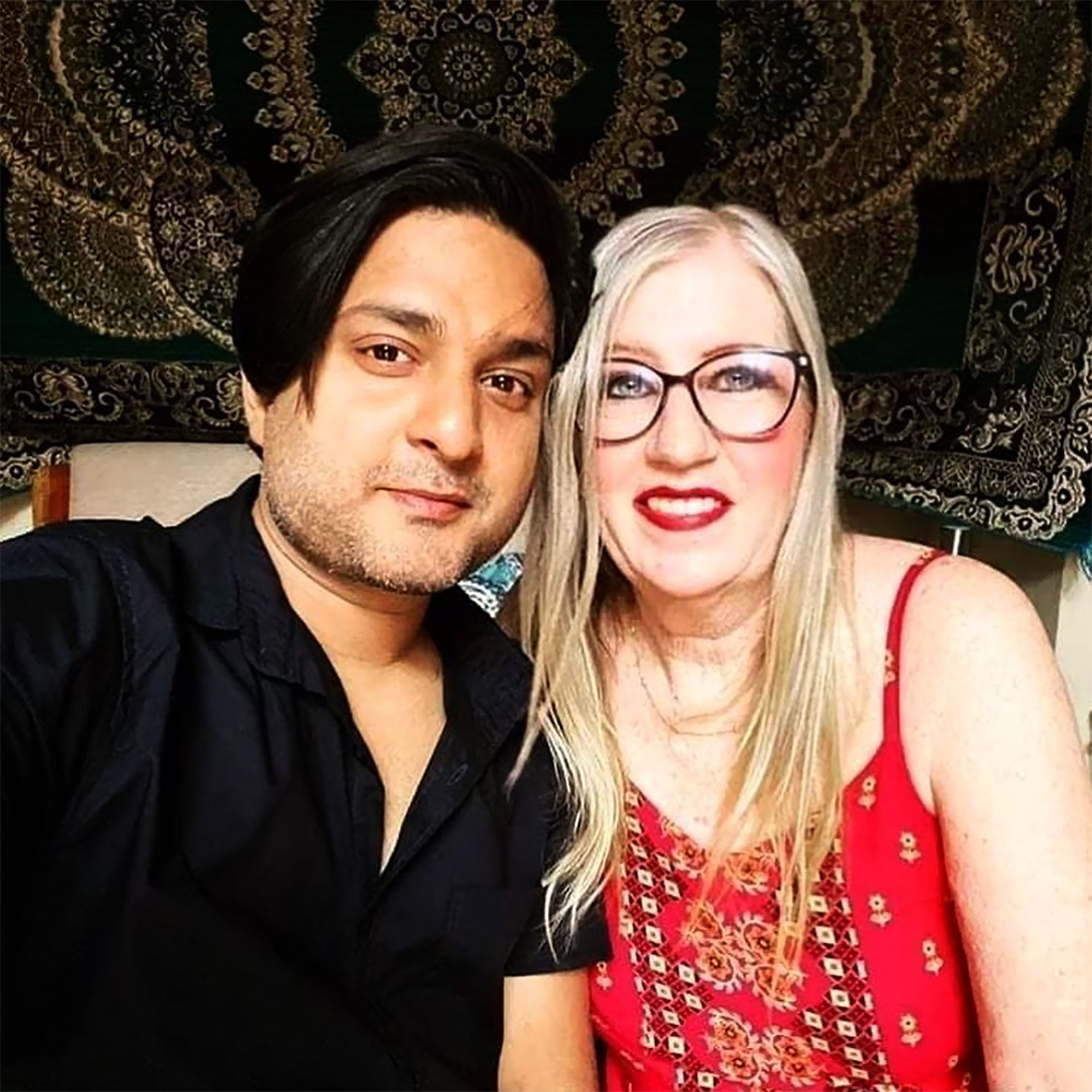 “We are trying to fix this up,” Sumit told Us of their relationship with his mother and father.

While his parents remain stubbornly opposed to the relationship, Sumit’s brother is on better terms with him now. “My brother is doing good as he also got married, almost a year [ago],” he said, adding that his sibling is “more responsible than before” and they chat more often.

Despite their disapproval, Sumit still wants his parents to see him and Jenny exchange vows at the altar. “I would love that. Yeah, definitely, for sure, no doubt,” he said. “I keep trying, I’m still trying.”

The conflict brings Jenny to a breaking point in the upcoming season. 90 Day Fiancé: The Other Way trailers teased a breakdown where she screamed at Sumit for not marrying her yet and threw an object at a wall. The American expat said that she hasn’t returned to a point that low since.

“That’s never happened again. I’m not that angry [typically],” she explained. “That was just out of frustration. That was just sheer frustration. I just was frustrated to the point of no return, and that’s what you saw.”

The couple are in it for the long haul. Five years from now, the couple hope to be in their home in India with wedding rings on their fingers.

“That’s the plan. We are trying to get married since 2013,” Sumit noted. “Till now we haven’t married yet, but still, you can say the plan is the same.”

For more on Sumit and Jenny’s relationship, watch the video above. 90 Day Fiancé: The Other Way season 3 premieres on TLC Sunday, August 29, at 8 p.m. ET.