A friend I supported throughout his fake ‘cancer’ treatment used me to get concert tickets — am I better off without him? – The Sun

DEAR DEIDRE: RECENTLY, I was stuck in hospital for two weeks, my best friend didn’t even visit me. Yet I supported him through his “cancer”.

It turned out he had lied about having the disease to get sympathy. He even had his head shaved. 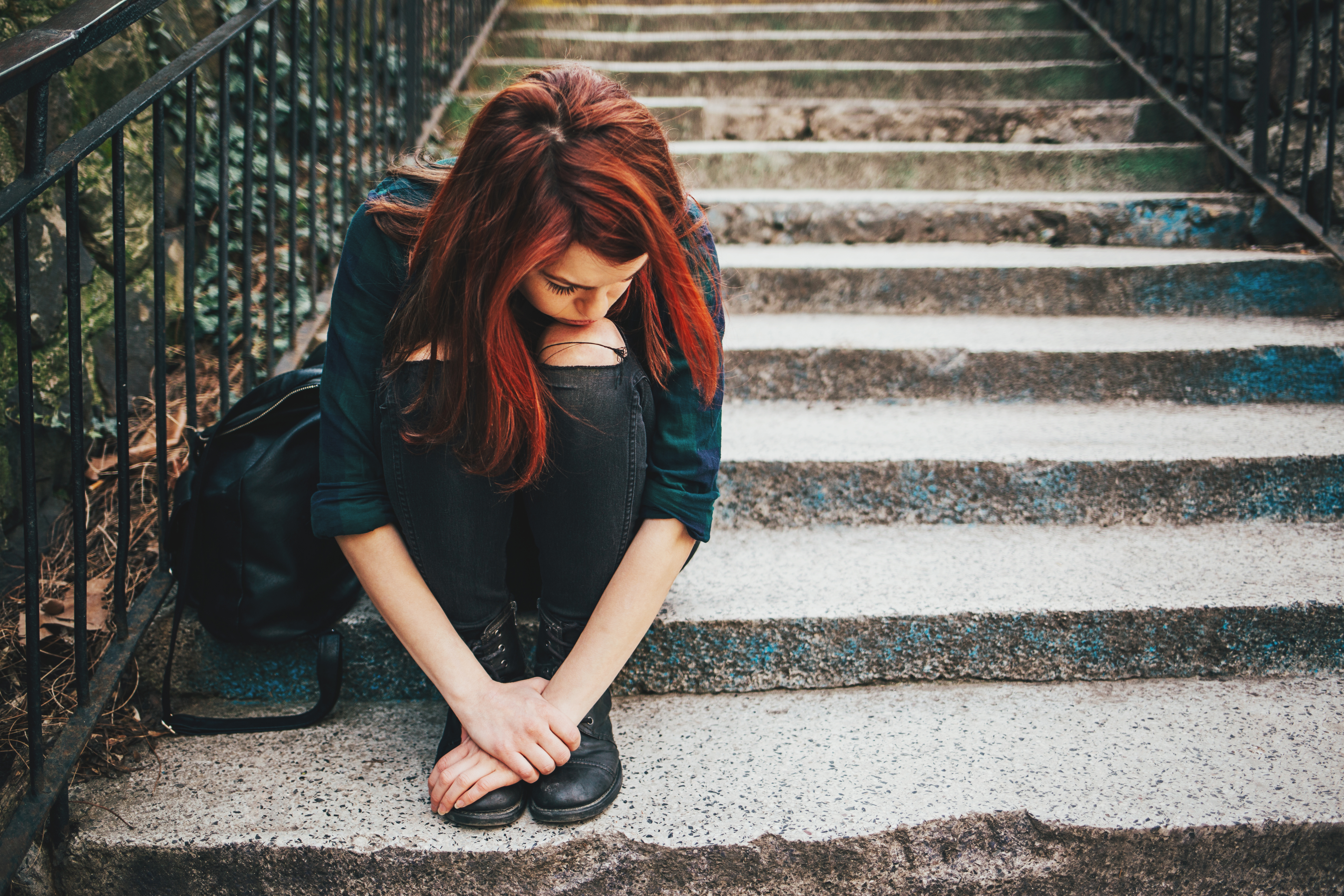 He’s 29 and I’m a 27-year-old girl and I believed everything he said until a friend told me that he’d seen him in a club when he was supposed to be recovering.

I confronted him. He admitted it had been a lie and he’d been “in a bad place”.

I’ve just had a knee operation. I didn’t hear from him until yesterday when he called asking for tickets for a concert which is being held at the stadium where I work.

At the end of the chat he said, “Oh yes. How are you?” Am I better off without this friend in my life?

DEIDRE SAYS: It sounds as if he’s a guy who uses people but call him out on it.

Tell him how hurt you felt that he wasn’t there for you when you’ve always been there for him.

If he apologises and gives you a plausible explanation, maybe you can continue your friendship. If he goes on the defensive, move away from him.