No hard feelings. Alex Rodriguez is opening up about his relationship with ex-fiancée Jennifer Lopez – and he has nothing but glowing things to say about her.

“Look, we had a great time,” Rodriguez, 46, said of his relationship with the Marry Me star during the Wednesday, July 13, episode of “The Martha Stewart Podcast.”

He added: “More importantly, we always put the kids front and center in everything we do.”

The former New York Yankee went on to praise Lopez, 51, for the talent and dedication she displays in her career. “Here’s what I will tell you about Jennifer, and I was telling some of my colleagues here the other day, she’s the most talented human being I’ve ever been around,” he gushed. “Hardest worker. And I think she is the greatest performer, live performer in the world today that’s alive.” 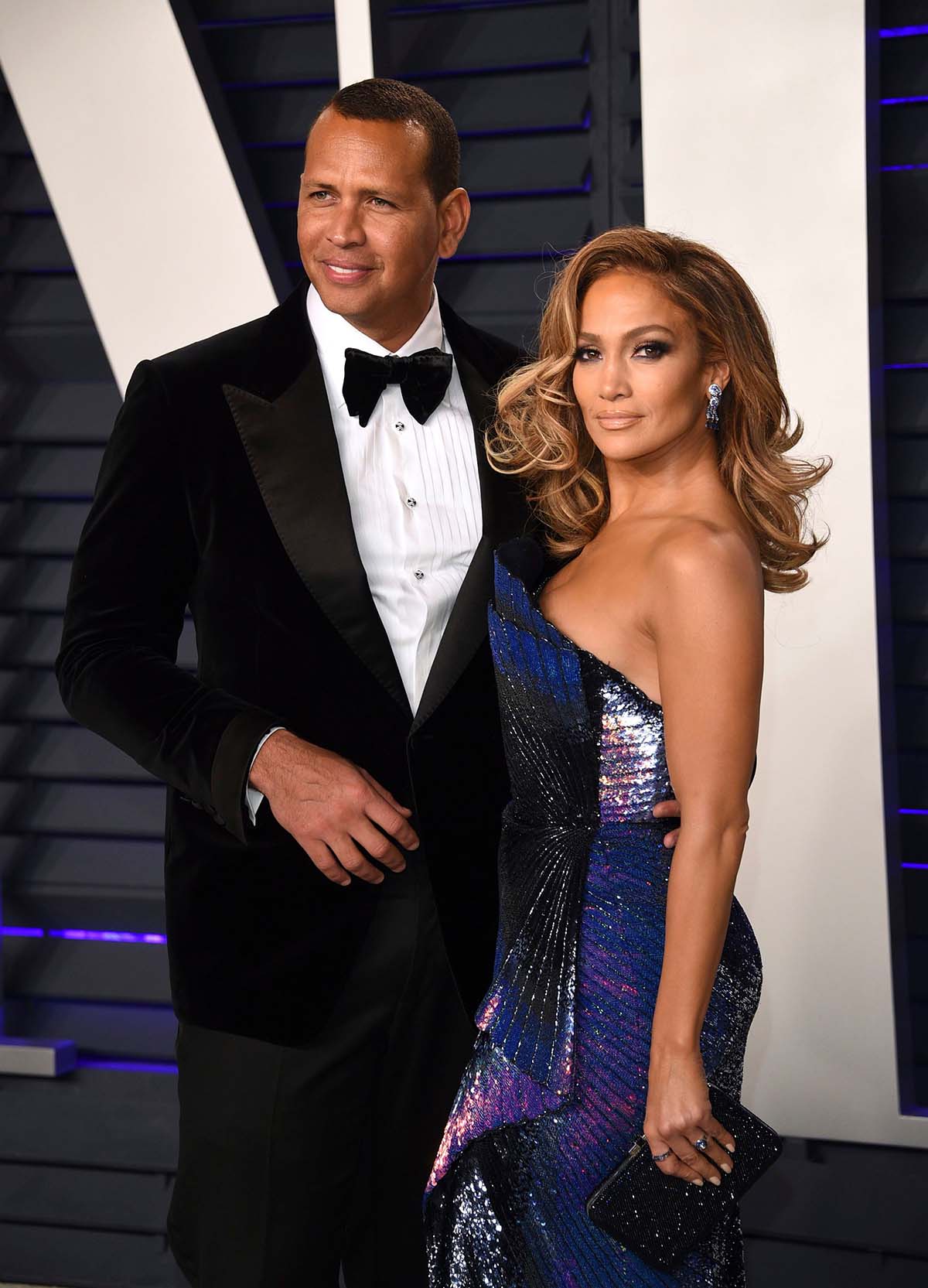 Rodriguez, who shares daughters Natasha, 17, and Ella,14, with ex-wife Cynthia Scurtis, revealed that since his split from Lopez, “life is good” and he’s been “very fortunate” to wake up every morning thankful “for my health [and] my beautiful daughters,” who he refers to as his “his greatest gift.”

Explaining that his children are the “number one focus in my life,” the businessman recalled how “my father left me and my mother and my two siblings when I was 10 years old,” prompting him to promise that if he was given “an opportunity to be a father, that’s going to be my number one responsibility.”

The third baseman and “Waiting for Tonight” singer began dating in February 2017, later calling it quits in April 2021. The news came two years after Rodriguez proposed.

“We have realized we are better as friends and look forward to remaining so,” they said in a joint statement at the time. “We will continue to work together and support each other on our shared businesses and projects. We wish the best for each other and one another’s children.”

Ben Affleck and Jennifer Lopez: Timeline of the Bennifer Romance

In June, a source exclusively told Us Weekly that the “On the Floor” artist “really does wish Alex the best,” but has “completely moved on” from her ex.

“She doesn’t give any thought to Alex. Their relationship was filled with drama and that’s the last thing she has time for in her life,” the insider explained, adding that Lopez is “very happy” with fiancé Ben Affleck “and planning this next chapter with him.”

The “Let’s Get Loud” artist rekindled her romance with the Good Will Hunting actor, 49, in spring 2021 — just months after she officially ended her relationship with Rodriguez. Affleck then popped the question to Lopez in February, almost two decades after they called off their first engagement in 2004.

Other than reconnecting with the Argo star, the Anaconda actress has been focused on work and her 14-year-old twins, Max and Emme, whom she shares with ex-husband Marc Anthony.

Rodriguez, for his part, has also moved on following his split from Lopez, with a source telling Us exclusively in June that he found “great chemistry” with fitness model Kathryne Padgett.

While the insider tells Us that the MLB All-Star and bodybuilder, 25, “haven’t put a title on their relationship yet,” the two have been “hanging out for the last few months” and “sparks are flying.”