Oprah Winfrey to interview Adele in ‘One Night Only’ concert special

Adele’s makeup artist spills the secrets behind her signature eyeliner

Adele is back in the public eye, and so is her iconic eyeliner.

The star is rarely seen without her well-known winged look, and now — with the Grammy winner revealing her go-to product — it’s even easier for her cat eye to be copied by “Someone Like You.”

In her recent “73 Questions” video with Vogue, the star named Pat McGrath’s Perma Precision Liquid Eyeliner ($32) as her “favorite eyeliner.” 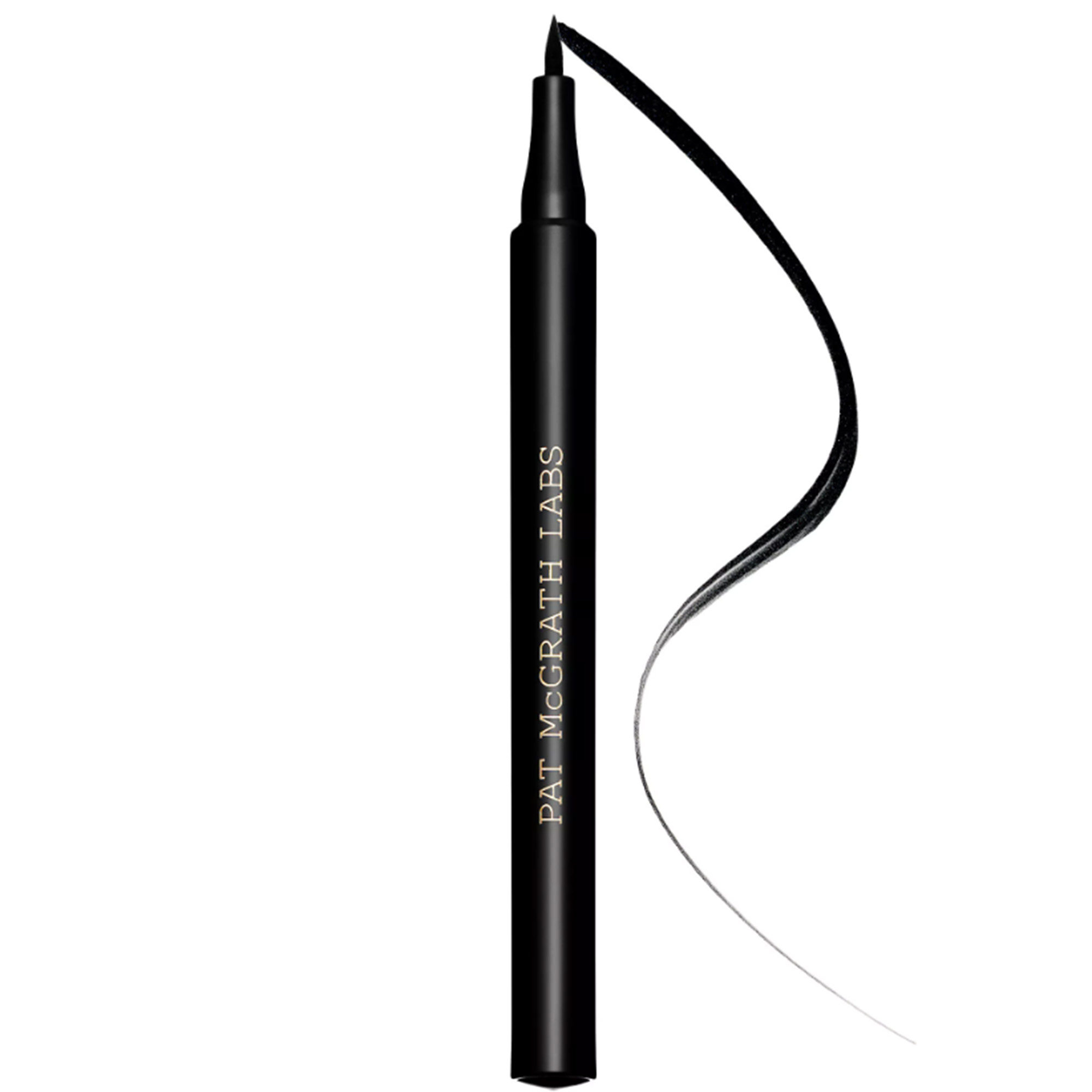 While the star, 33, now pairs her iconic eye makeup with everything from sweatpants to Schiaparelli couture, makeup artist Michael Ashton, who worked with the Grammy winner for 13 years, recently told Page Six Style how the style first started.

“I popped over to her house to trim her fringe and she asked if I could do a quick bit of eyeliner for her before she went to meet friends,” Ashton recalled. “The eyeliner obviously got the seal of approval and the rest, as they say, is history.”

He also shared several tips for achieving the perfect wing, which include “starting from the outer corner and working inwards.” 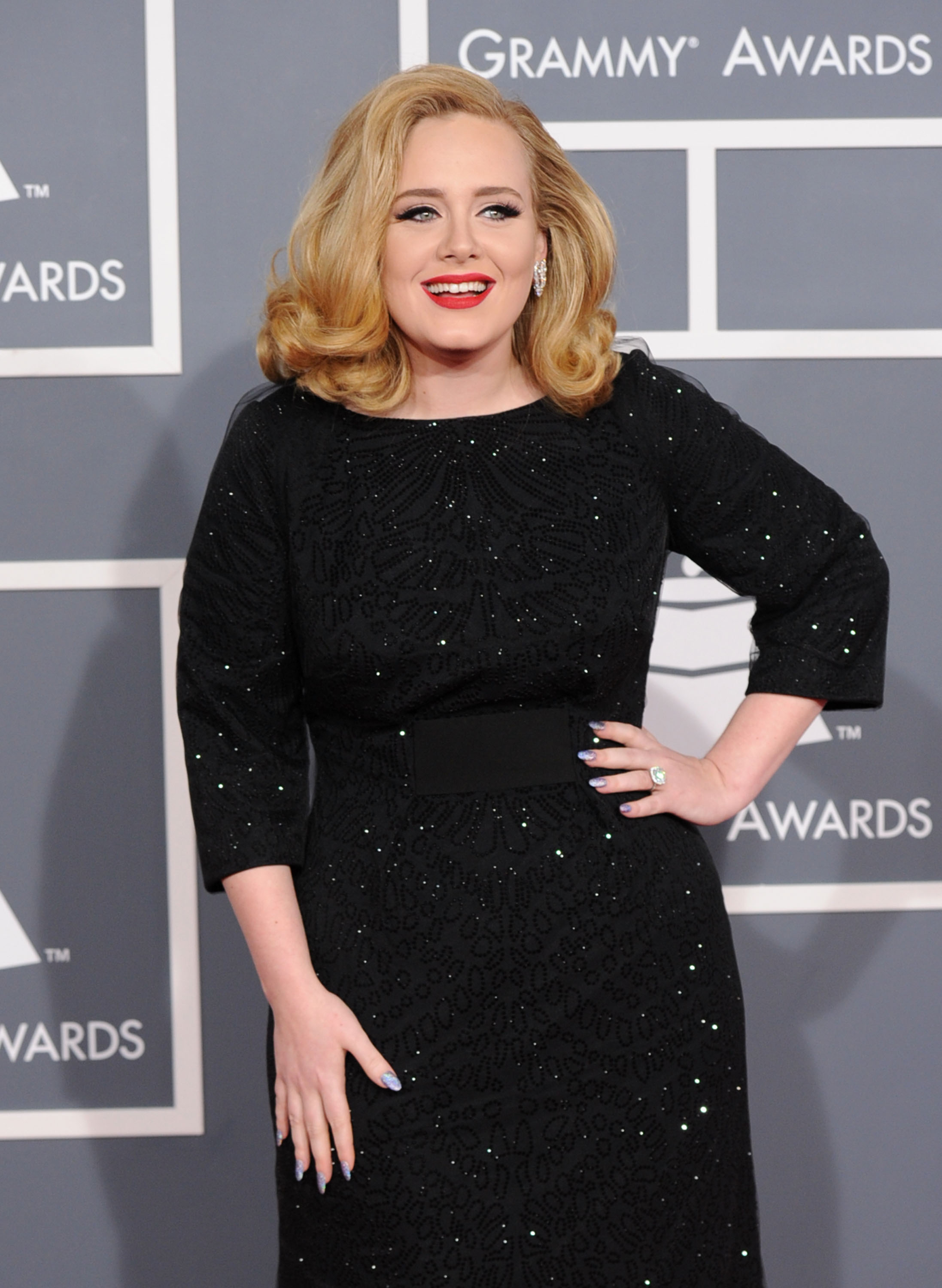 Although Adele is likely fine with fans copying her eyeliner look at home, she gave Vogue some more cautionary tips for pulling off other parts of her beauty routine.

When asked for advice on using fake eyelashes, she simply replied, “Get someone to do it for you.”

And as for rocking a sky-high hairstyle, as she’s been known to do? “Well, if it’s your own natural hair in the beehive, it gets a bit smelly,” she admitted.

With her predilection for dramatic beauty looks, it’s no wonder she also named the 1960s as her favorite fashion decade.