Kamil Nicalek may not have Annaliese Puccini’s back anymore, but Airbnb does!

The hospitality service reached out to Puccini, 33, after Nicalek, 30, dumped her during the Bachelor in Paradise season 5 reunion on Tuesday, September 11. “We have a place for you @annaliese_p_, DM us for a free stay with your best friends #BachelorInParadise,” Airbnb tweeted.

The breakup came as a surprise to viewers and the event designer, who told host Chris Harrison moments earlier that she believed she was “in a good spot” with Nicalek. However, the self-proclaimed social media participant apparently felt differently.

“I lost that spark we had in Paradise after leaving,” he said on the finale. “You’re great, Annaliese. You’re an amazing woman, and I don’t want to just string you along and pretend that we have something special still. It’s just not working out for me, and I think it would be best for us to slowly part ways.” 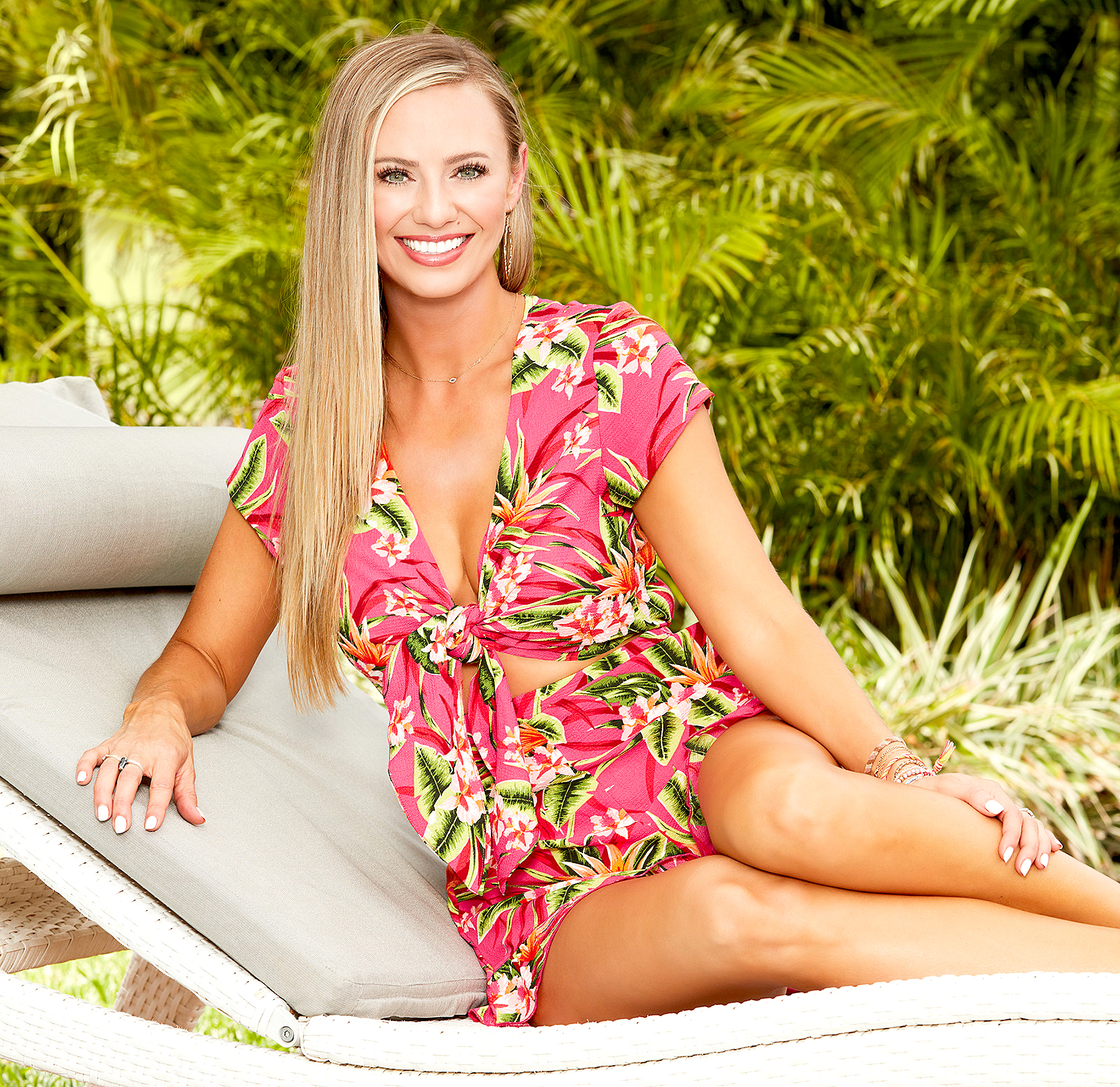 A blindsided Puccini broke down in tears as she called out Nicalek for “breaking up with me in front of everyone.” She explained that he had booked an Airbnb for them to spend a week together in Los Angeles.

Puccini then claimed that she also considered ending things. “I literally tried to break up with you two weeks ago,” she said to Nicalek. “You said, ‘I don’t want to lose you. I’m going to fight for you.’”

Later on, Nicalek was booed off the stage. “I’m not feeling the way that you’re feeling toward me,” he confessed to Puccini backstage. “It’s just not there. We just have to move on from this.”

Though the pair didn’t work out, there were two happily ever afters on the Paradise finale: Jordan Kimball and Chris Randone proposed to Jenna Cooper and Krystal Nielson, respectively. After Airbnb offered Puccini a place to stay, Randone, 30, jokingly replied, “Hey can @CoachKrystal__ and I get [in] on this???”