ALMOST every adult in England and Wales could receive a £750 share of a huge £34billion claim against Experian, it's claimed.

The credit firm is being sued in a landmark High Court case that could see millions claim from a damages pot. 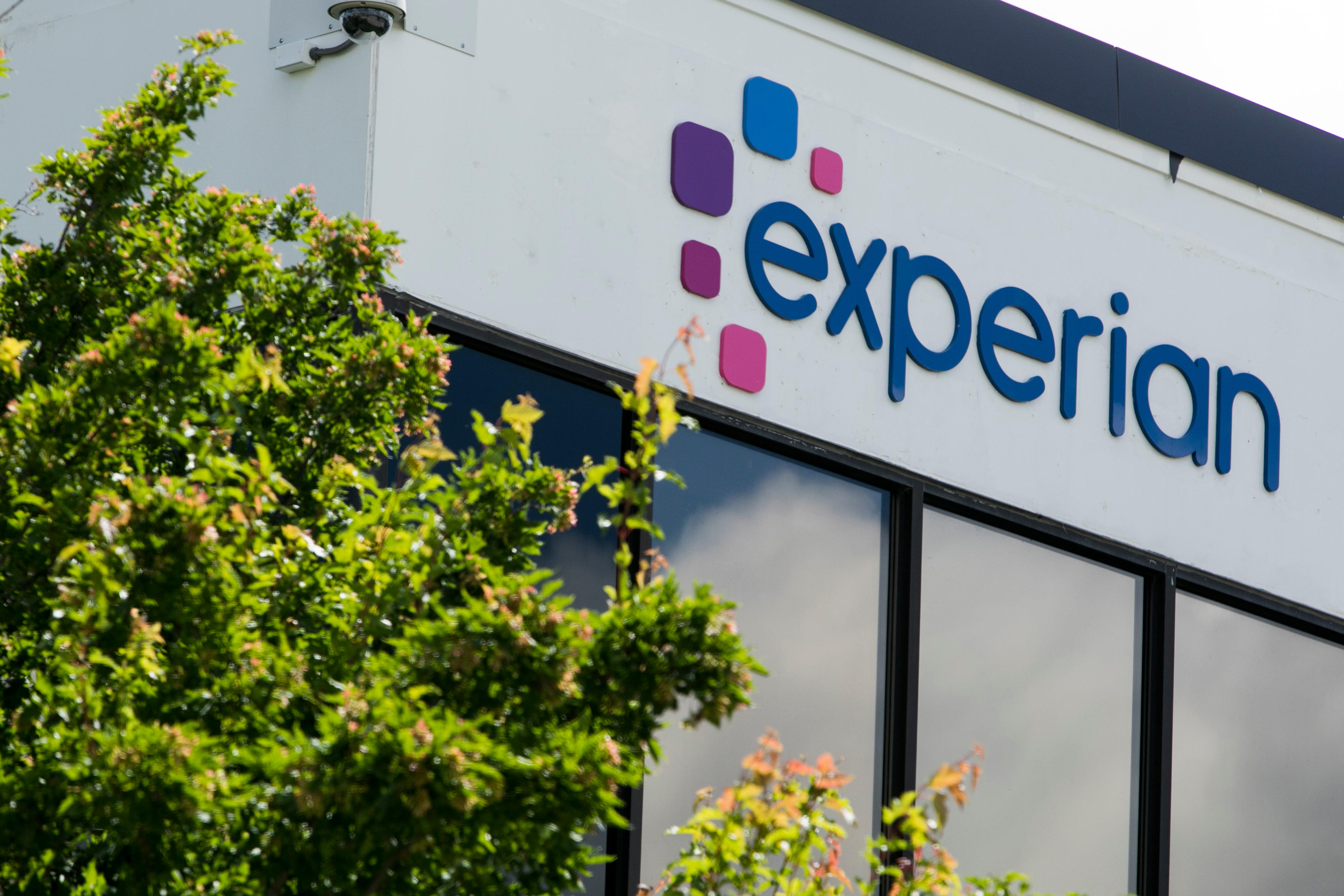 The company holds information on some 46million individuals – but it's accused of mis-selling data and building potentially inaccurate profiles that could affect decisions on credit, the Mail on Sunday reports.

On Friday, lawyer Liz Williams, who lives in north Dorset, filed a writ at the High Court for £750.

But the action could cripple the company – as it accuses Experian of collecting data on Brits from a range of sources, including online questionnaires and website-tracking cookies.

The data is then allegedly sold on for commercial gain.

Last October, the Information Commissioner's Office found Experian was selling data onto third parties – including political groups – without their consent.

The organisation imposed a £20million fine, although Experian is appealing.

According to the writ filed by Ms Williams, the firm's "processing and profiling [of data] was neither fair nor transparent", while the alleged selling of data was done without consent.

If she's successful, every one of around 46m people in England and Wales – 95 per cent of the adult population – whose personal data is held by Experian could be entitled to the same payment.

It would take potential damages to £34.5bn.

Companies and even political parties use Experian’s data to check credit-worthiness, market certain products or target them with messaging. T

Ms Williams, an IT company director, answered an appeal for potential claimants to come forward as a representative for the case brought by law firm Harcus Parker.

She said: "I didn’t realise my [Experian] report contained information that gave away the game on what I was doing online and elsewhere, and was being sold on.

"We need the legal levers to impose a penalty on bad behaviour."

A profile rates how likely a person is to gamble online, which supermarket they may use or newspaper they read.

The rating is also affected by a person’s postcode.

It means an area's wealth or attributes – including the health of locals ofr how well schools do – alter scores.

It is feared the profiles, which can be inaccurate, are being sold on to deny people credit.

Ed Parkes, of Harcus Parker, told the publication: "We hope this case will deter future disrespect of laws on personal data."

Experian said: "We disagree with the ICO’s view and we are appealing.

"We do not believe there are any reasonable grounds for bringing this case."