The online retail giant is ramping up its expansion into physical outlets, despite being the driving force in the shift to online shopping. 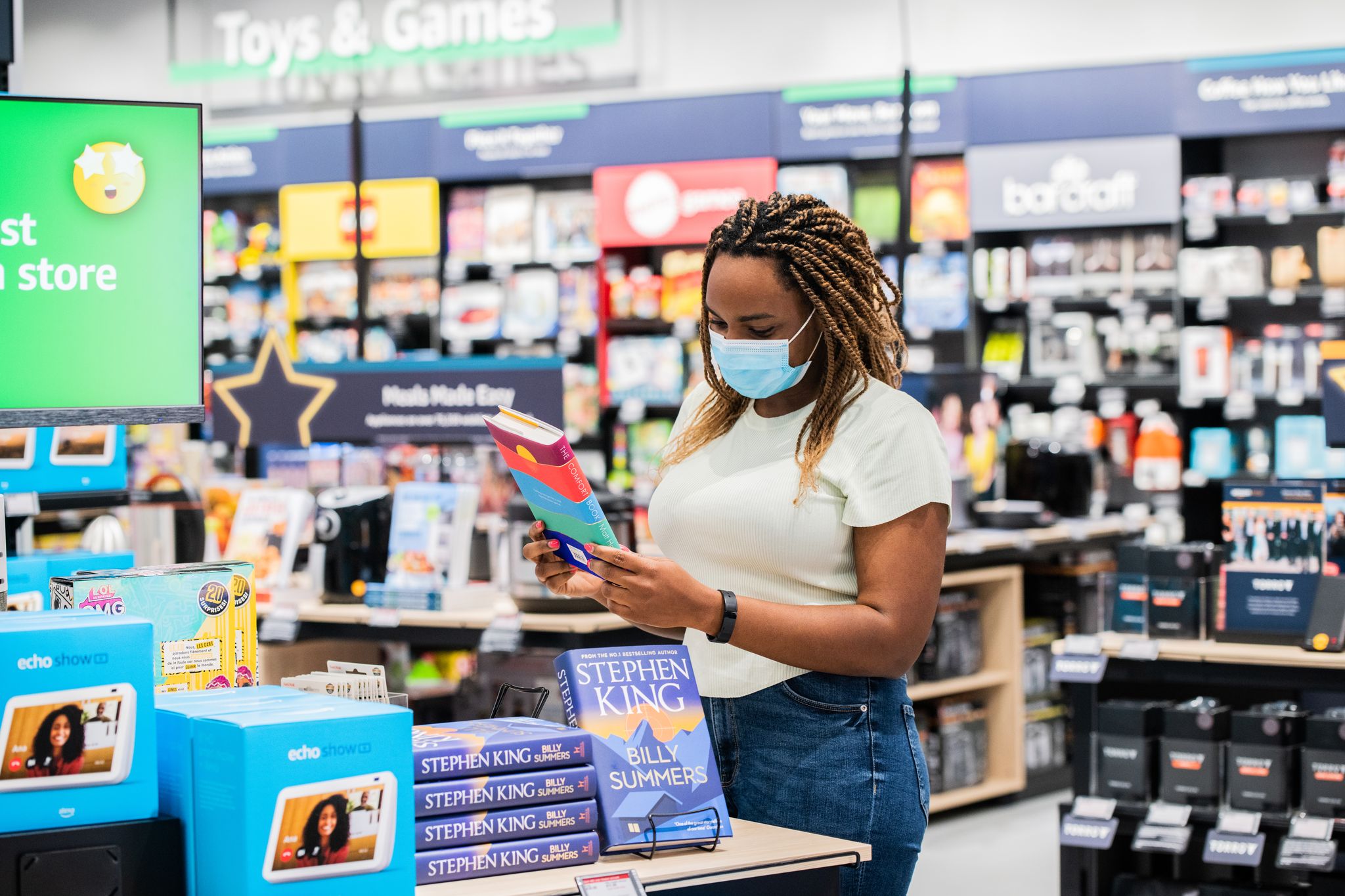 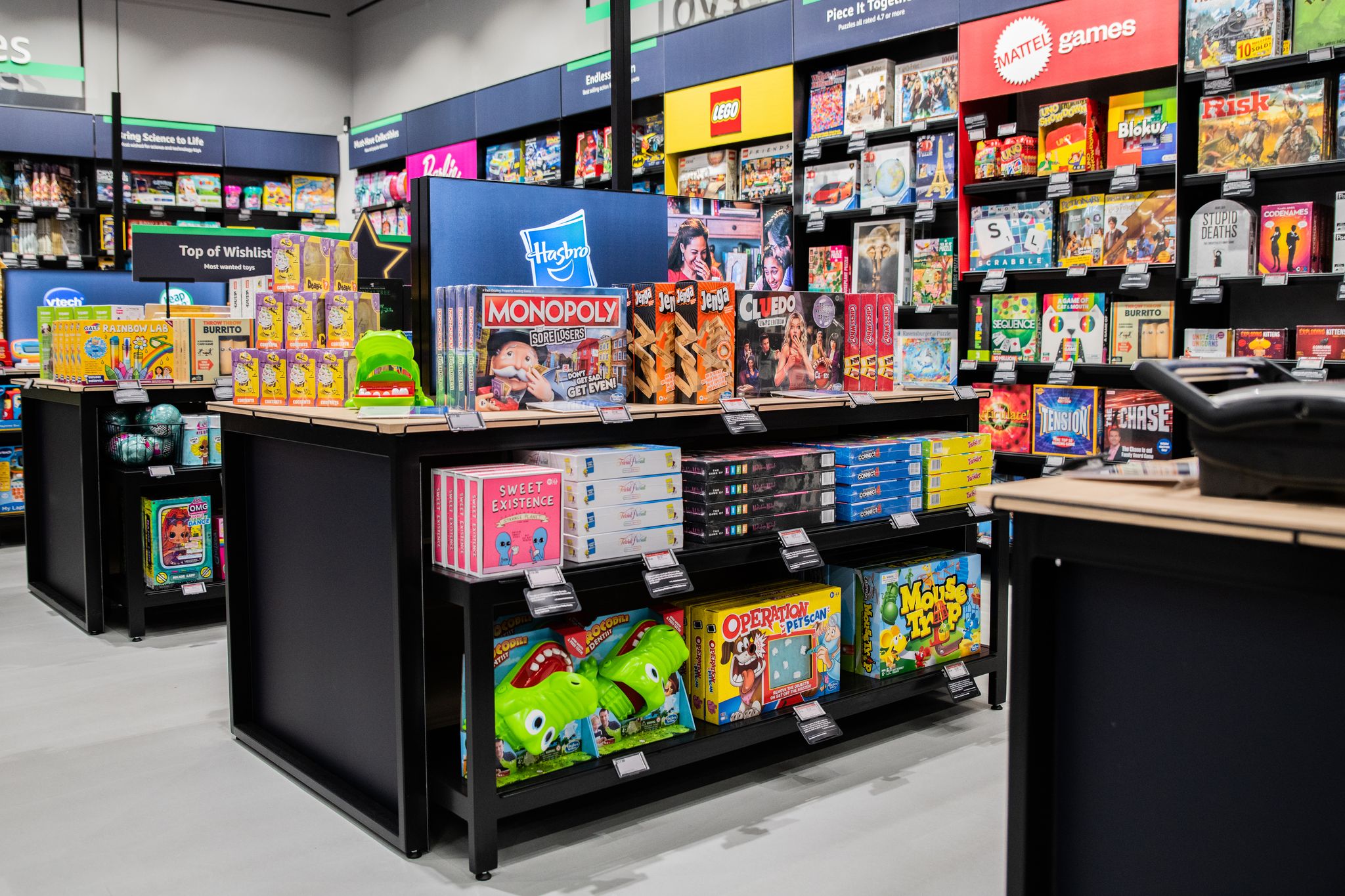 Amazon’s 4-star shop — so called because every item is rated four stars or above on its website — is one of many planned as it takes advantage of gaps in high streets and shopping centres.

With a focus on books, gadgets, toys and kitchenware, the 3,500 sq ft store at Bluewater shopping centre, Kent, has elements of WHSmith, Currys, Argos and Lakeland.

Amazon is using its vast stack of customer information to tweak the store’s stock, such as the items most added to “wish lists” on customers’ online accounts.

It will sell around 2,000 items, which will change depending on what is new and trending.

Amazon has large displays for its own Echo speakers, Kindle tablets and Ring camera products.

Andy Jones, director of Amazon 4-star in the UK, said: “It is a great place for customers to discover hot new releases.”

Shoppers will pay the same prices as online, but need an Amazon account, with deals for Prime members.

Goods can be ordered online for pick-up at the store the next day — and returned without the need to print out a label.

The firm has already opened six Amazon Fresh grocery stores in the UK since March.

Customers walk in, pick food and walk out without going to a till — with cameras and scanners automatically billing them.

But this system is not being used in the new 4-star stores.