Amy Schumer is a married lady and she’s got something to say about it!

Last night, the comedy queen hit the stage for her opening monologue on Saturday Night Live and joked all about getting married in her mid-to-late thirties.

“Some of you may have heard I got married this year,” said the star, who had a surprise wedding to chef Chris Fischer in February.

“Some people are like, ‘What are you going to talk about now in your stand-up? All you talked about was getting railed,'” joked the funny lady, while hosting the second to last episode of SNL‘s season 43.

The I Feel Pretty star also got candid about her proposal from then-boyfriend and now-husband.

Instead of gushing over his romantic gesture, the Trainwreck star said, “The way that my now-husband proposed was so worthless. It was such a dumb proposal. It was morning, I was still asleep, he threw the box at me and said, ‘I got you this.’

“But that’s a realistic proposal,” she said, then joking that women in their twenties always act so surprised. In April, the newlywed couldn’t help but gush to E! News over her hubby, whom she met through her assistant, and his support on I Feel Pretty.

“He’s really proud of me. He’s proud of this movie,” said the new bride.

When asked what her favorite part about being married is, the 36-year-old said, “The best part is just having a partner and being like ‘I got a team.’ It was just me and [my dog] Tatiana and now it’s cool, you got someone to go through life with together that you love and you want to be partnered up with.”

On Feb. 13, Schumer married the 37-year-old chef in an intimate wedding in Malibu. She posted photos from the event on her Instagram page two days after the secret event, writing, “Yup.”

The ceremony took place at a private home overlooking the ocean. The bride wore a white lace gown with spaghetti straps and had her hair partially braided. She carried a bouquet of white and pink roses. The groom wore a black suit. Bridesmaids wore pink sleeveless gowns and white and pink rose crowns.Jennifer Lawrence was also seen in one of the pics, wearing a different pink dress and kissing Schumer. Comedian John Early presided over the ceremony in drag. Jake Gyllenhaal was seen in another pic Schumer shared.

Schumer and Fischer went public with their relationship just two days before their wedding, via a PDA photo posted on her Instagram page. 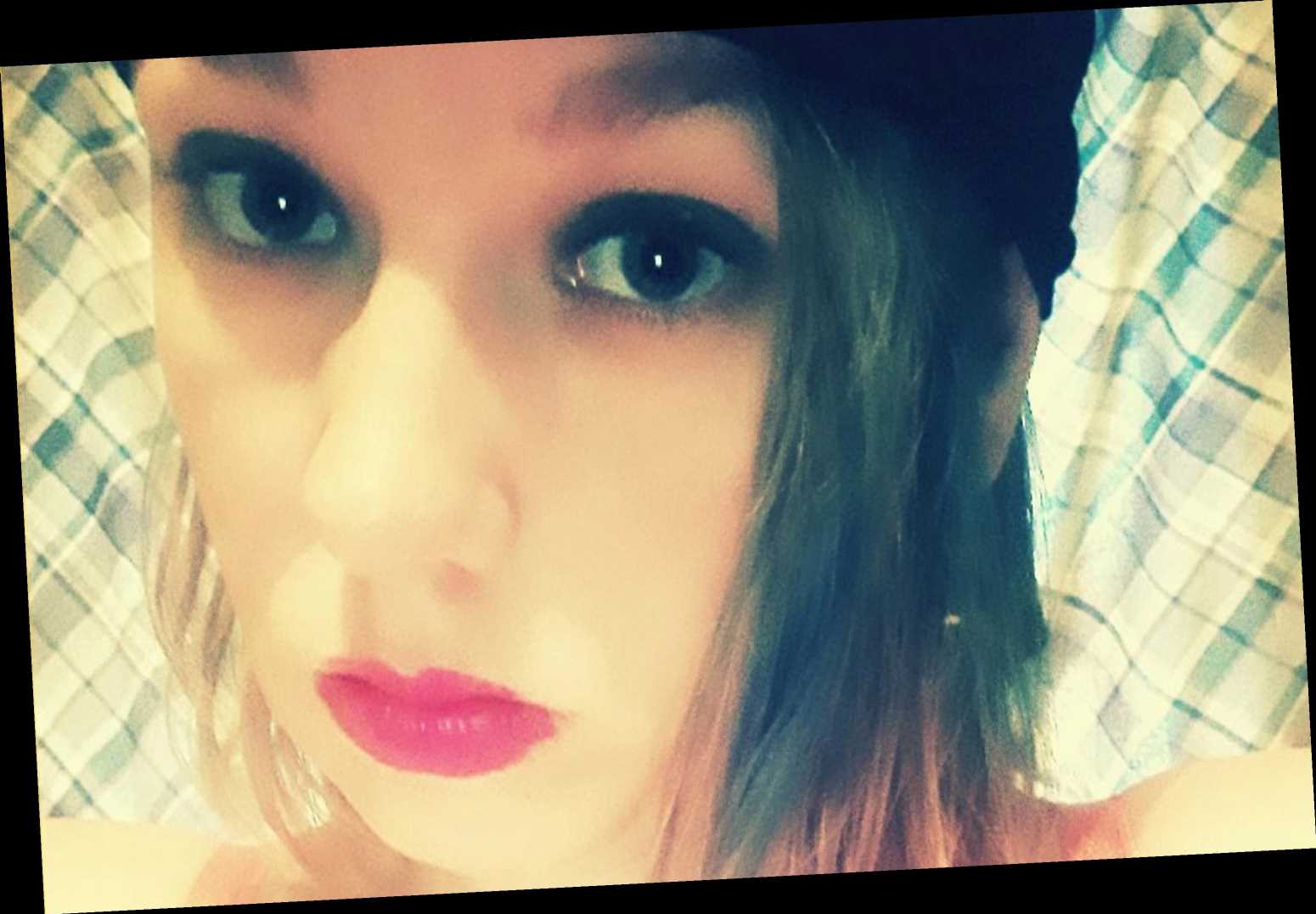