Along with his manyPGA Tour wins, golf legendTiger Woods has also accumulated an impressive fortune: In 2018,Forbes estimated that Woods was worth $800 million.

Woods is often seen lounging in his 155-foot-long, $20 millionmegayacht and private jet. He has also invested inAlbany, Bahamas, a private luxury resort, and ownsThe Woods Jupiter, an American-style restaurant in Jupiter, Florida.

However, public information on his residential real-estate acquisitions is limited.

We do know that after thepublic scandals surrounding his extramarital affairs anddivorce nearly a decade ago, Woods sold some real-estate assets and bought others.

His name has been connected to a private island in Sweden that was designed for him, but which he did not own and which,according to the Los Angeles Times, he never moved into. He alsobuilt a $54 million mansion in one of thewealthiest ZIP codes in the country.

Read more: Meet Erica Herman, Tiger Woods’ mysterious girlfriend who was at the Masters to celebrate his win

Business Insider rounded up three residential properties that have had direct ties to Woods. Of those three, two have been sold. 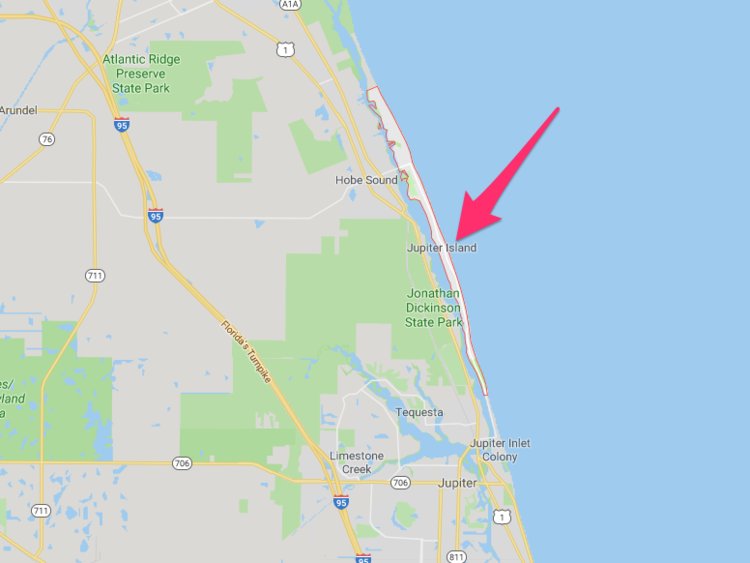 The ultra-exclusive Jupiter Island is home to some seriously wealthy residents. The island has a population of just 907 and a median home value of $5,104,400. 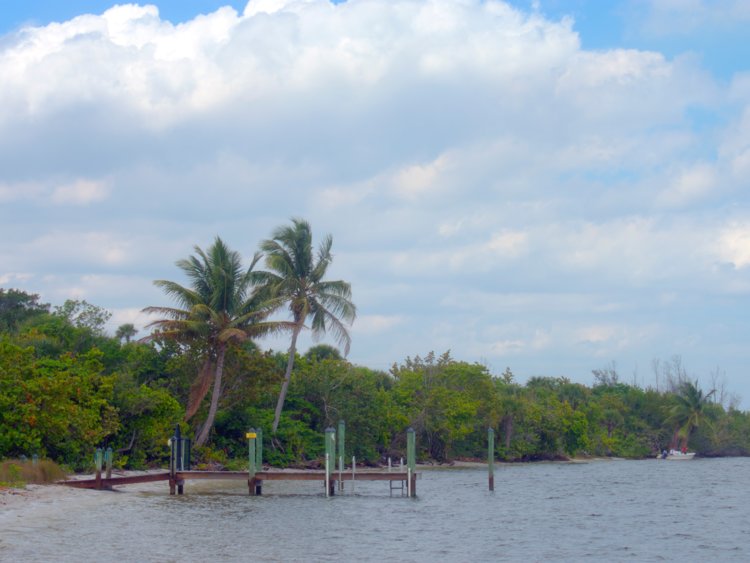 Woods originally purchased the 12-acre oceanfront property in 2006 for $40 million. 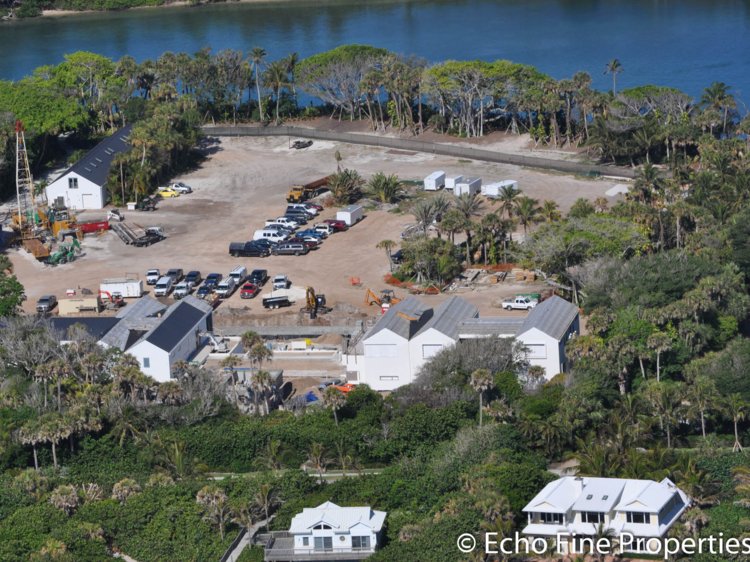 He built a $54 million mansion on the estate and moved into the home in 2010. 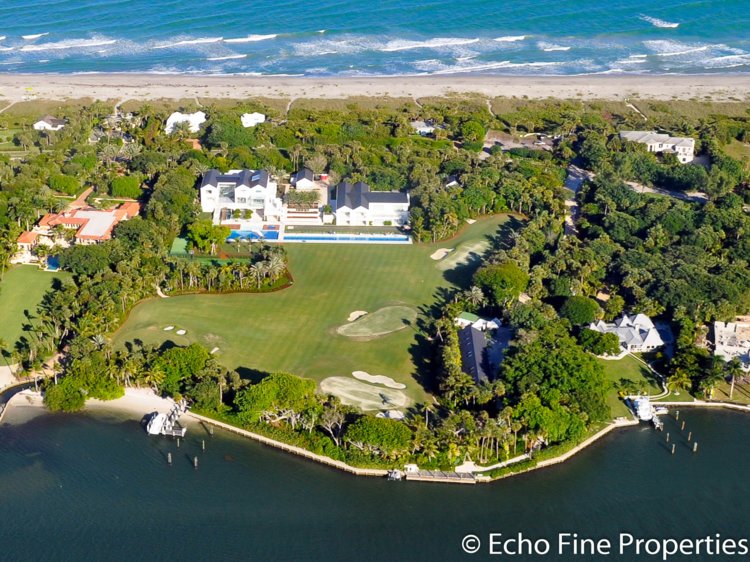 The property boasts a 3.5-acre golf course, a tennis court, an oxygen tank, a full gym, and pools. 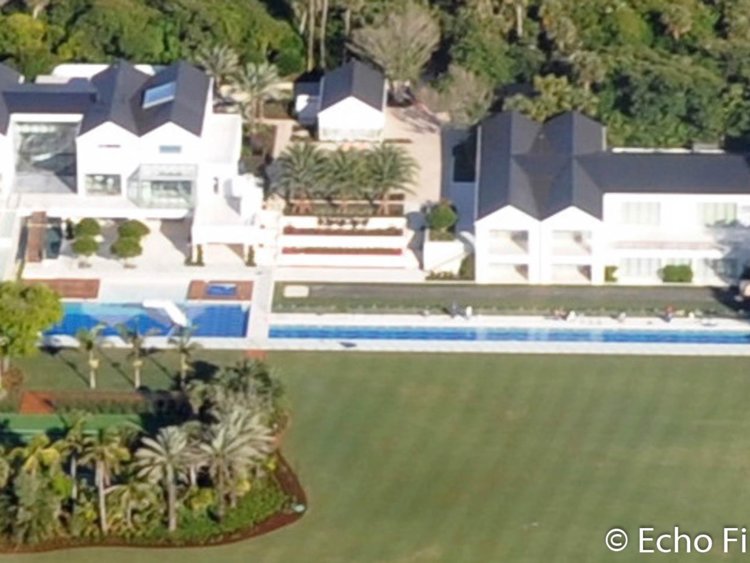 The Orlando mansion: Tiger Woods used to own a home in Windermere, Florida … 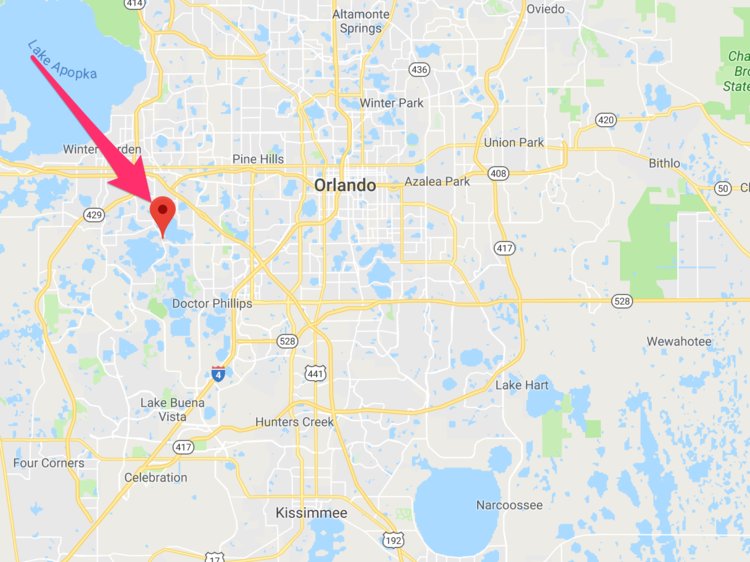 The home was the site of Woods’ infamous 2009 car crash. The golf pro crashed his car into a fire hydrant in front of his Windermere home just days after reports of his cheating scandal went public. 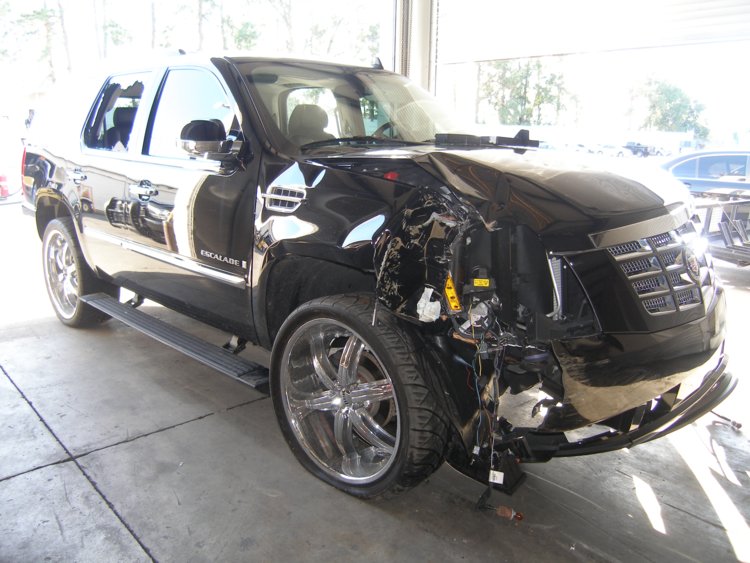 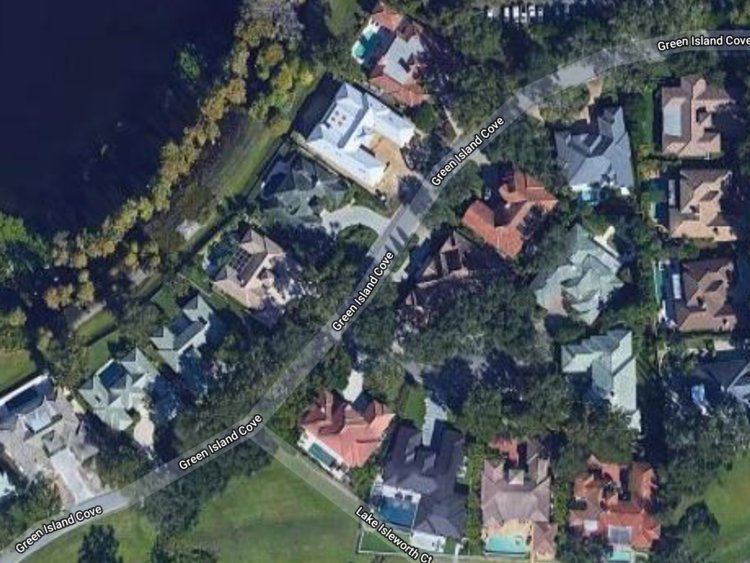 A private island: A Swedish businessman owned and developed a private island in Sweden for Tiger Woods and his then-wife Elin Nordegren … 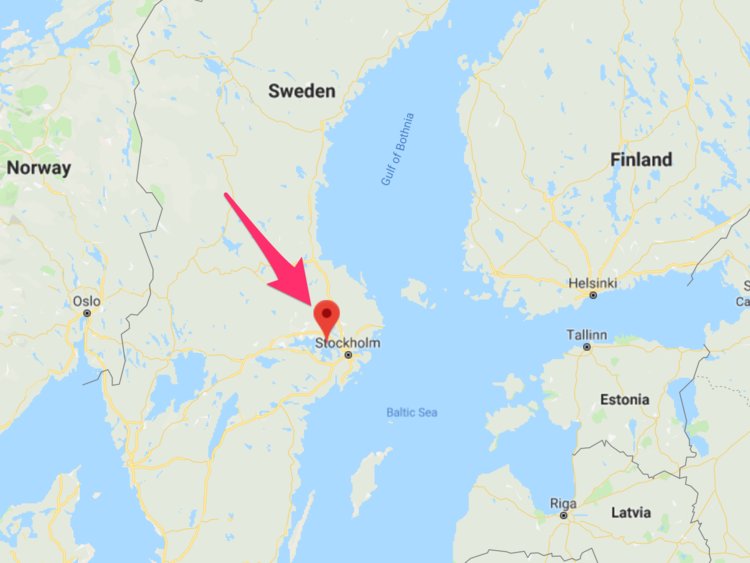 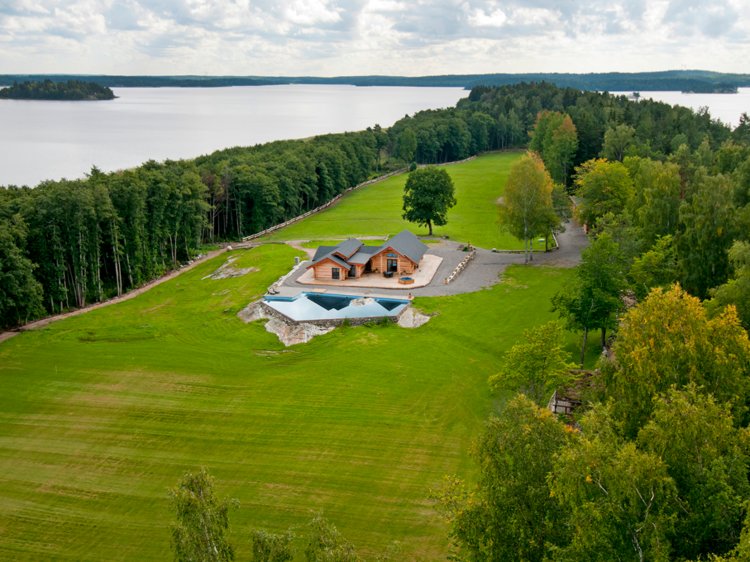 According to the LA Times, the private island is in Lake Mälaren. It’s about an hour from Stockholm, the country’s capital. The home was designed with a hunting-lodge style. 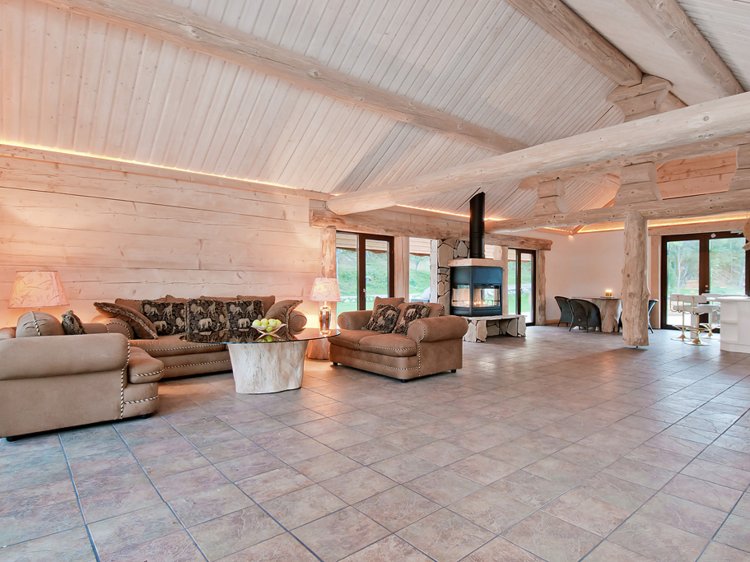 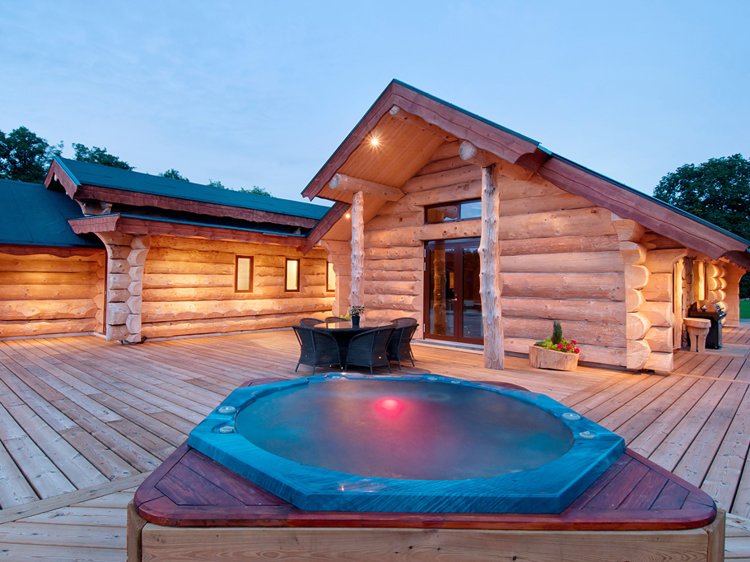 But Woods hasn’t only purchased real estate for himself. 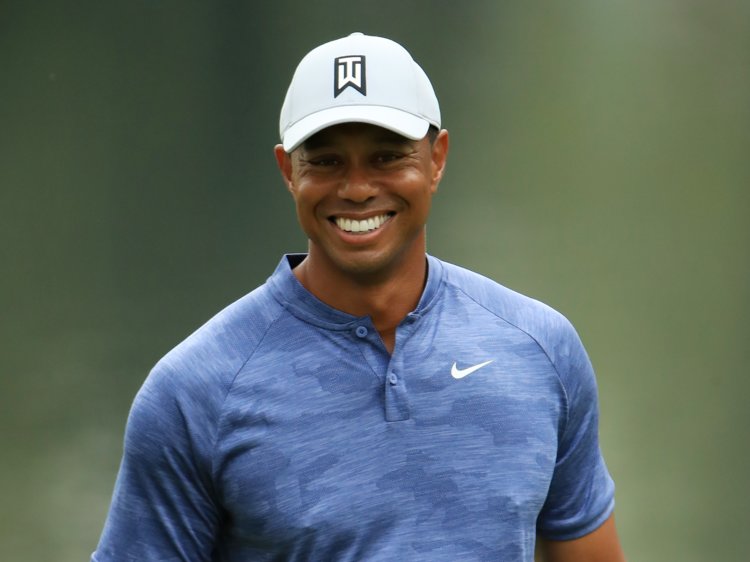 In 2007, Woods reportedly bought his mother two plots of land in Jupiter, Florida for around $2.4 million. Public records also show that in 2010, another home in Windermere, Florida was listed under both Tiger Woods’ and his father’s names. It was assessed at $1.31 million. 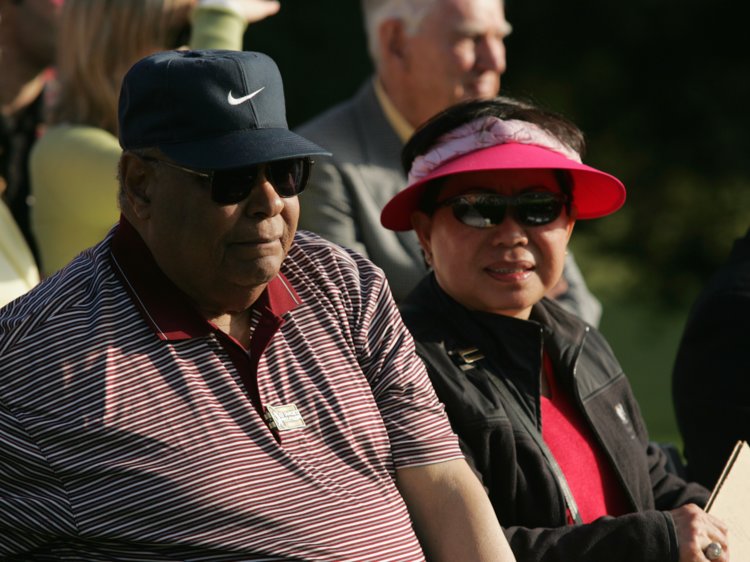 SEE ALSO:6 famous homes you can rent right now, from the Malibu beach house in 'Big Little Lies' to the 2-story farmhouse in 'Field of Dreams'

DON'T MISS:A look inside multimillionaire Jeffrey Epstein's real-estate portfolio, where sex trafficking reportedly took place and a $77 million Manhattan mansion may have been acquired for $0