ANDREW PIERCE: Oops! LibDem dig at ex-PMs is an own goal

Never before have three Tory ex-PMs held seats in the Commons at the same time. For now, at least, Theresa May, Boris Johnson and Liz Truss all remain backbench MPs (David Cameron gave up his seat after leaving Downing Street in 2016).

So the Lib Dems must have thought they were on to a winner when they called for a review of the so-called Public Duty Cost Allowance (PDCA) — better known as the £115,000 annual taxpayer-funded allowance for former PMs.

Former LibDem chief executive Lord Rennard declared: ‘We have a rapidly increasing number of ex-Prime Ministers. Three of them continue to sit as MPs. While Theresa May claims only a part of the ex-Prime Minister’s allowance, Boris Johnson and Liz Truss are entitled to claim up to £115,000 a year for as long as they say they are doing public duties, which may be for the rest of their lives.’ 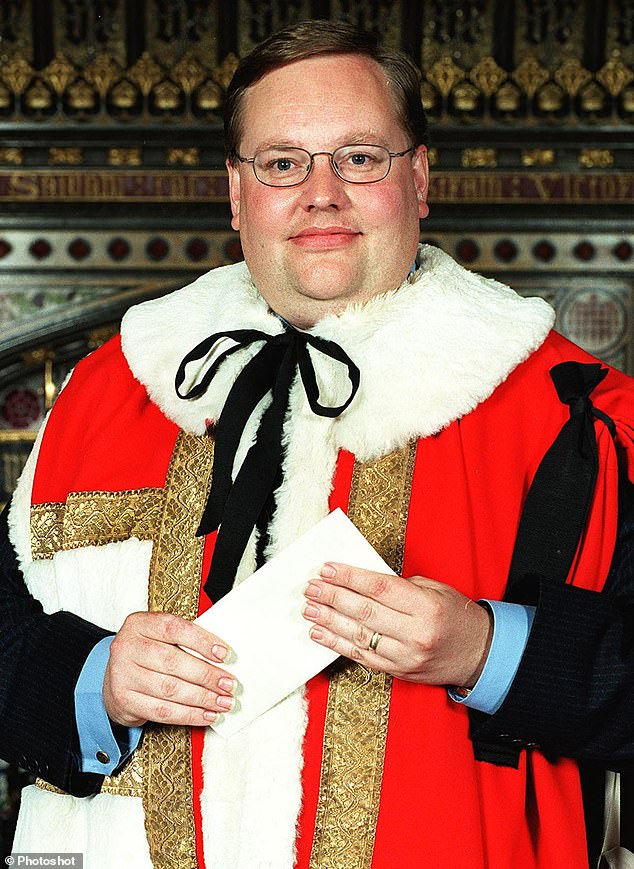 Oops! Rennard clearly hasn’t done his homework. In a written answer, Baroness Neville-Rolfe, the Cabinet Office minister, pointed out: ‘No claims have been received from Boris Johnson or Liz Truss in relation to the PDCA; nor has any indication been given that claims will be made.’

She saved the best for last, however. The allowance was extended, Neville-Rolfe pointed out, to a certain former deputy prime minister. Sir Nick Clegg claimed no less than £444,000 before he went off to make millions working for Facebook.

A typical own goal for the hapless Rennard, who apologised after he was suspended from the Lib Dems for seven months in 2014 following allegations that he had groped a number of women activists.

A political masterclass last week from Commons Leader Penny Mordaunt. After the SNP complained about the need to make £1 billion of spending cuts to fill a gap in Holyrood’s budget, Mordaunt listed a raft of poor spending decisions by the SNP, including £300 million wasted on two ferries that are now five years behind schedule, £20 million on a non-existent second independence referendum and £5million in ‘climate reparations’ for nations affected by global warming. Mordaunt tallied up £987 million of wasted taxpayers’ money. 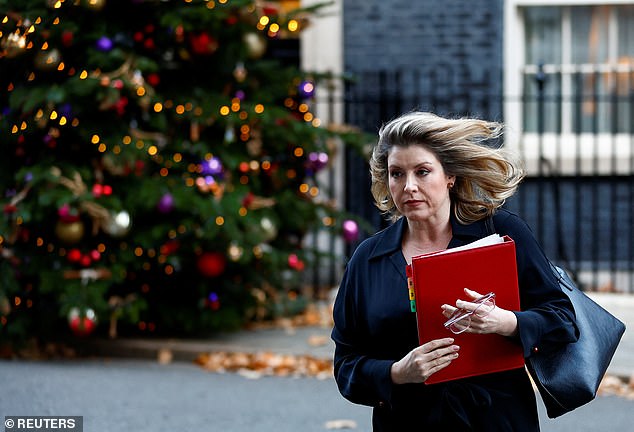 Come dine with me, rebel lord

Lord (David) Willoughby de Broke, whose title dates back to 1491, commendably refused to undergo patronising ‘inclusion and diversity’ training, inflicted on peers at a reputed cost to the taxpayer of £105,000.

As a result of his stance, the octogenarian peer, formerly of Ukip, has been banned from many of the facilities in Parliament, including the peers’ restaurant. Lord (Michael) Dobbs, the bestselling author of House Of Cards, has found an elegant solution.

‘I took him to the restaurant as my guest,’ he told The Spectator. ‘A small act of defiance in a world losing any sense of proportion.’

Spare a thought for Labour MP Jess Phillips, 41, who tweets: ‘Someone asked me if another MP (who is six years younger than me) was my daughter yesterday. Maybe it’s time to start moisturising.’

John Preston, writer of a forthcoming ITV drama on the 1970s Labour MP John Stonehouse, who faked his own death, sees parallels with the antics of a certain ex-Health Secretary. ‘Stonehouse is very Matt Hancock,’ says Preston. ‘A politician weirdly disinclined to look in the mirror and think: “Am I behaving like a total a***?” ’

Sir Bernard Ingham has been wielding the stethoscope. ‘I have reached the conclusion that “europhilia” is an identifiable disease,’ says Margaret Thatcher’s redoubtable former press secretary, a staunch Brexiteer. ‘It distorts judgment and leads to offences against the state that are an affront to all free-born Britons.’

Overheard in the Commons last week: ‘Why have the Labour Party called off their Nativity Play? They couldn’t find three wise men!’