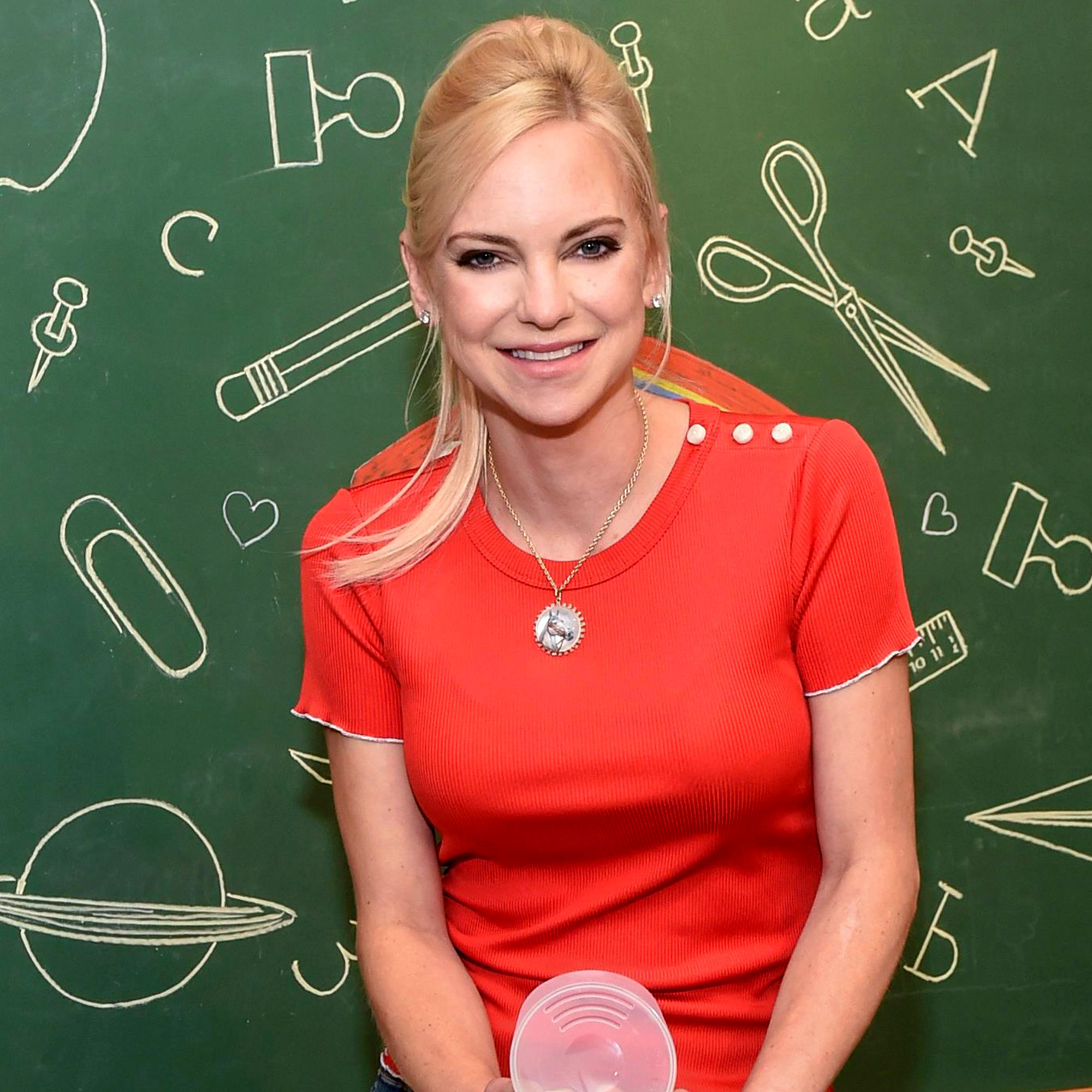 No filter! Anna Faris doesn’t mind her 10-year-old son Jack watching her movies — even if that means he may use profanity from time to time.

Everything Chris Pratt and Anna Faris Have Said About Their Son

“I am much more relaxed,” Faris, 45, told E! News on Monday, October 31, when asked whether her kids are allowed to see her projects. “I shouldn’t be.”

The House Bunny star revealed that Jack, whom she shares with ex-husband Chris Pratt, recently got into a little trouble over something he said. 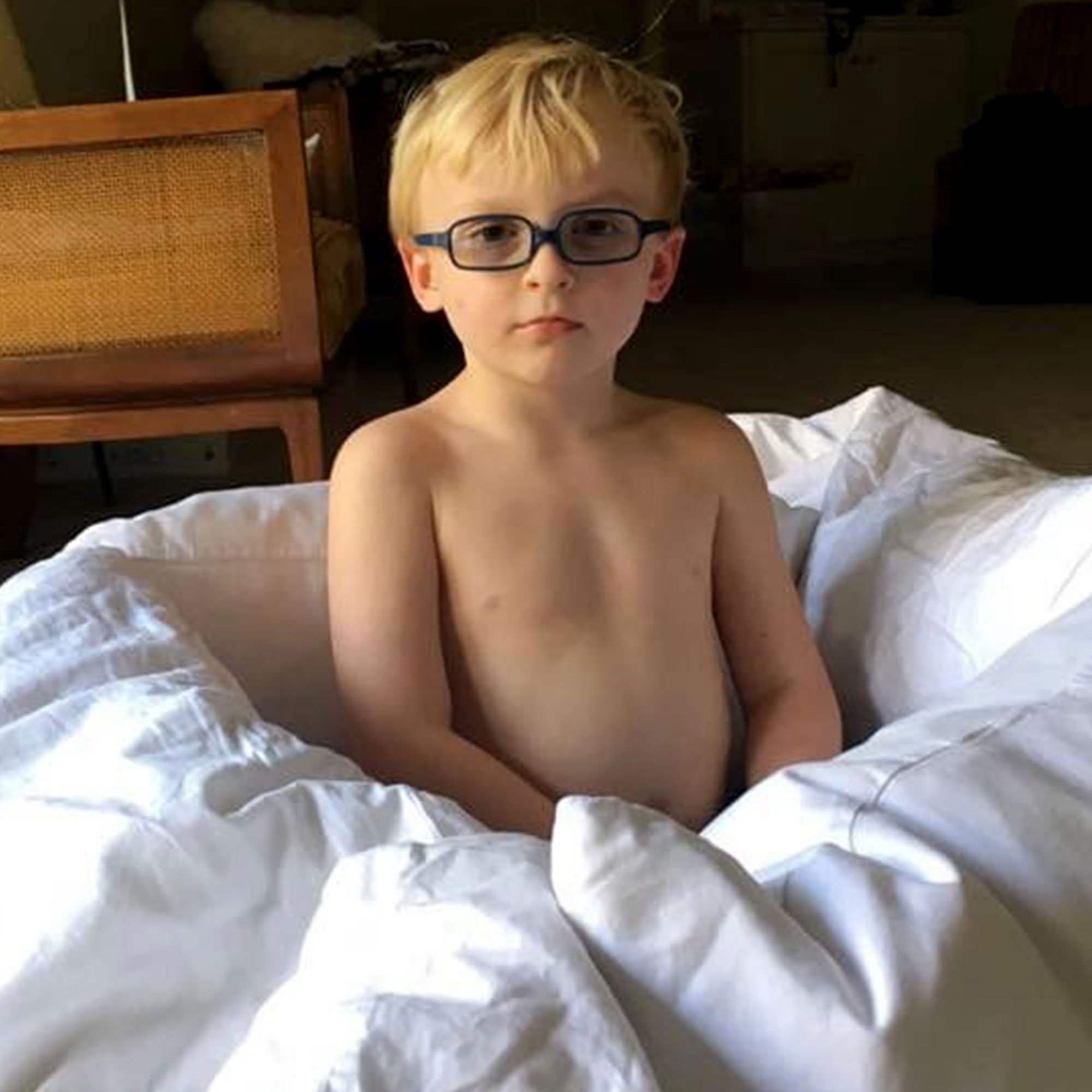 “Apparently my son said the other day — he said it to the television I guess — but in front of some kids, he said, ‘Suck my balls,’” Faris recalled. “I wasn’t witness to it. It was another parent.”

While the Just Friends actress seemed a little embarrassed by her son’s actions, she noted how “awesome” it is raising Jack.

Anna Faris’ Best Quotes About Marriage Over the Years

“I love having a 10-year-old boy. He is hysterical,” Faris explained. “And I feel like I’m a child myself. So maybe he’s just raising himself. So, we’ll see how that goes. How he turns out.”

The Maryland native added: “I’m crazy about him. I can’t wait to grab him. Everyday.”

The Mom alum — who split from Pratt, 43, in 2017 after eight years of marriage — previously joked about how often Jack watches his parents’ hit movies.

“We make him watch our films on a daily basis,” Faris exclusively told Us Weekly in July 2019. “He loves Observe and Report on my end [and] Scary Movie 1 through 4.”

She noted at the time that her little one didn’t have any limits when it came to what he was allowed to see on screen.

“I wish I could capture his voice because it’s still the sweetest, and he totally knows how to manipulate me,” the Unqualified author confessed. “He’s like, ‘Mommy, is it OK if I watch’ whatever movie? [And] I let him watch. I’m not even sure I can tell you what I let him watch. I’ll get, like, parental guilt that I don’t need anymore.”

Pratt confirmed in May 2021 that he also lets Jack run the show when it comes to his programming preferences.

“He sees [all of my movies]. Even the ones that he shouldn’t see. He’s a great critic,” the Guardians of the Galaxy actor told Ellen DeGeneres at the time, adding that his son’s favorites were The Lego Movie and Jurassic World. “He’s started to become sort of a movie buff. He watches movies all the time, that’s like our thing that we do.”

Following their breakup, both Faris and Pratt have moved on romantically. The Estate star accidentally revealed in July 2021 that she and Michael Barrett eloped after dating for more than three years.

The Parks and Recreation alum, for his part, married Katherine Schwarzenegger in June 2019. The couple have since welcomed two daughters: Lyla and Eloise, born in August 2020 and May 2022, respectively.