Woman whose house Anne Heche crashed into is lucky to be alive: neighbor

Anne Heche ‘in a coma’: Star yet to regain consciousness, in ‘critical condition’ after wreck

Anne Heche is reportedly being investigated for a felony DUI after crashing her Mini Cooper into a Los Angeles home Friday.

The Los Angeles Police Department has escalated their investigation to a felony after a woman claimed she was injured and needed medical assistance following Heche crashing into her home, TMZ reported Wednesday.

This new development comes after Page Six confirmed Monday that cops received a warrant to test the actress’ blood to see if she was under the influence of drugs and/or alcohol at the time of the accident.

Officers believe Heche, 53, was intoxicated when she crashed her car into two different buildings before it was “engulfed” in flames. She sustained severe burns after the vehicle caught fire.

“The info we received this morning was a warrant obtained the same day as the traffic collision, which was August 5. The warrant was to draw blood, and an investigation is ongoing pending the blood test results,” a rep for the LAPD told Page Six. 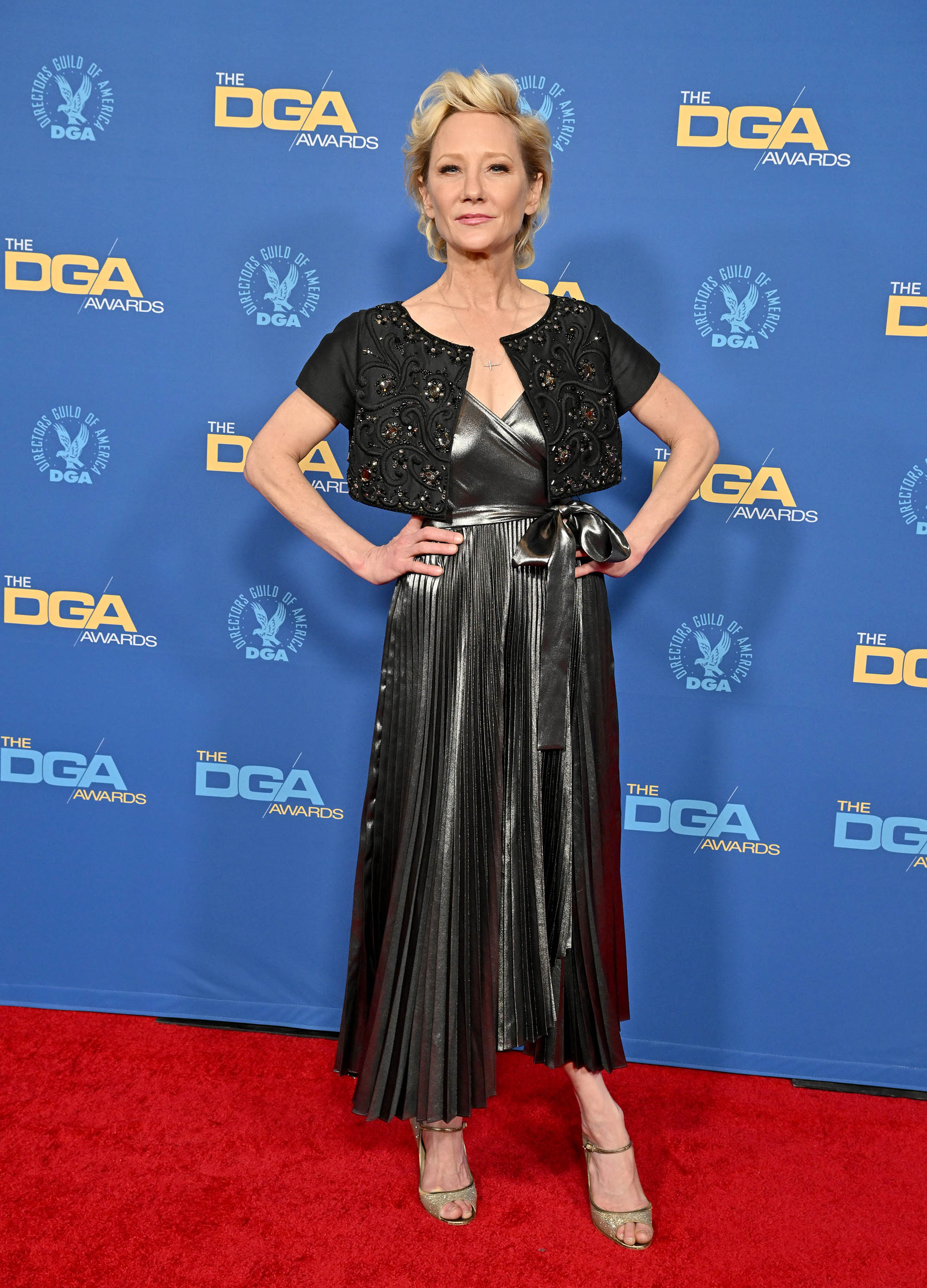 “If found intoxicated, [Heche] could be charged with misdemeanor DUI hit and run. No arrests have been made so far.”

A neighbor had previously talked to People and said that the woman whose home was destroyed by the crash “was extremely fortunate” to survive without injuries.

The neighbor, Lynne Bernstein, said Lynne Mishele was in a different room when the accident happened.

“I don’t think she got what was going on. She said, ‘What happened? What happened?’” Bernstein said before noting her neighbor was “in shock.”

She further recalled that Heche’s car drove “almost all the way through” the home and “almost immediately” caught fire. 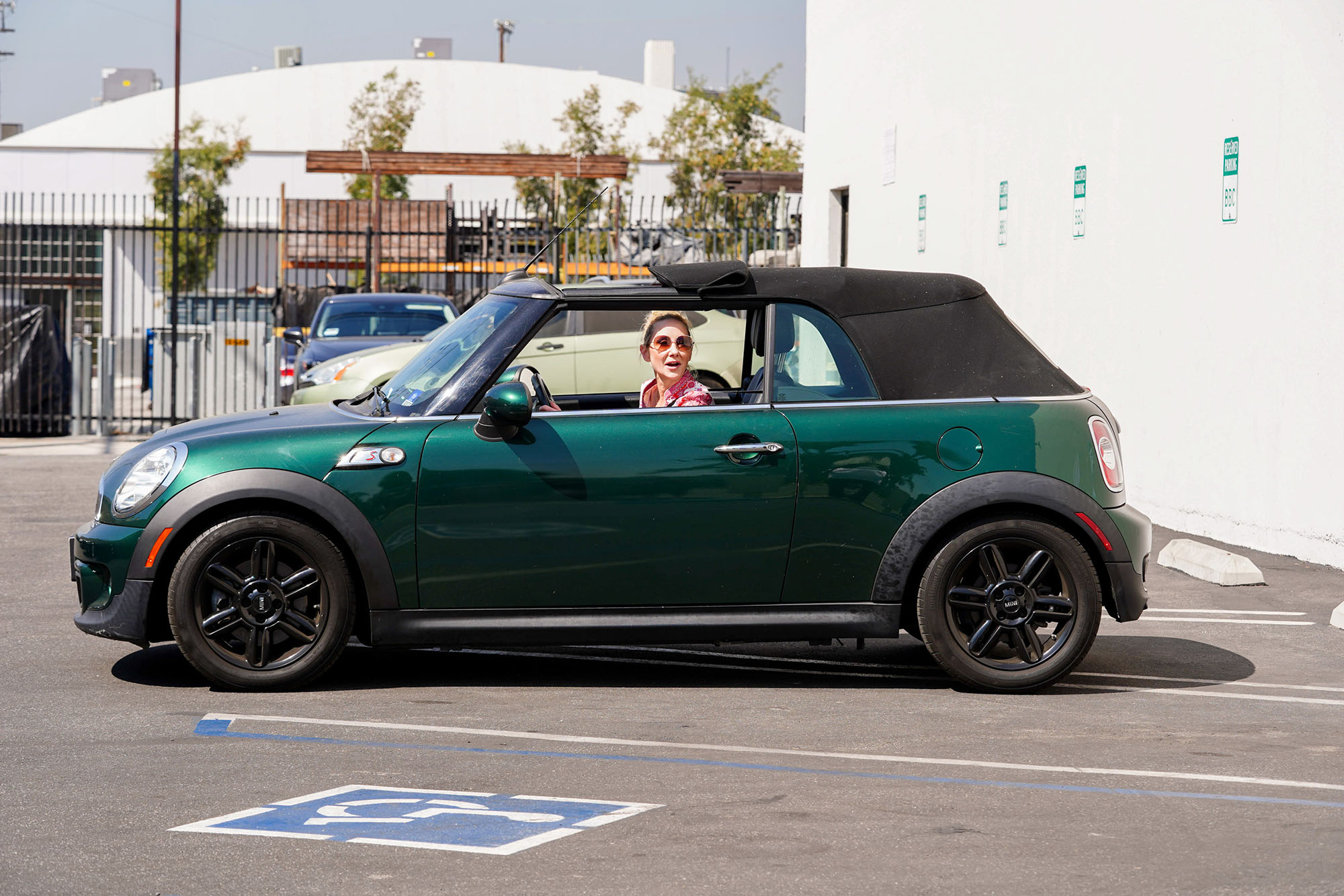 However, it’s still unclear whether the woman who was injured during the accident is Mishele.

On the other hand, Heche remains in “critical condition” after slipping into a coma.

“She has a significant pulmonary injury requiring mechanical ventilation and burns that require surgical intervention.” 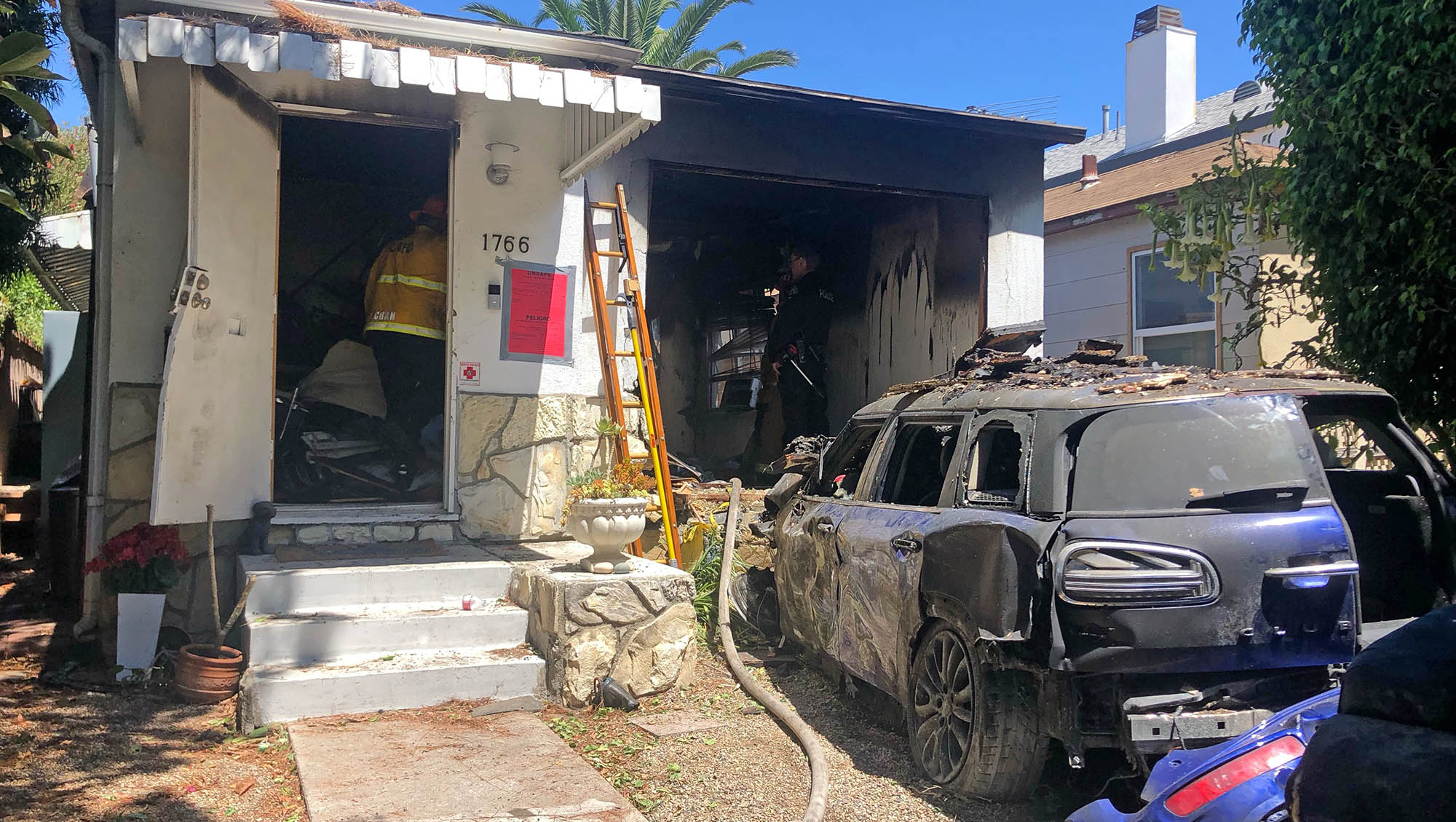 According to eyewitnesses, the actress first crashed into the garage of a nearby apartment complex but backed up and sped off before residents could help her.

Officials with the LAPD West Traffic Division also confirmed she hit another vehicle before slamming into the house that went up in flames and left her severely burned.

Following the accident, celebrities have taken to social media to express their well-wishes.