Why didn’t I think of that! People reveal the most creative design solutions they’ve spotted – from a suitcase that weighs itself to a bench that can be moved into the shade

From a bench on wheels to a suitcase that weighs itself, these innovations reveal there is no limit on how creative designs can be.

People from around the world have been contributing the best designs they’ve spotted to a subreddit thread, with Bored Panda rounding up a selection of the most impressive.

Among the examples is a jigsaw box that comes with its own built-in stand to allow players to see their designs as they work. Elsewhere a fridge has a lazy Susan to let you reach for those hard-to-reach items at the back.

Another snap shows a pack of playing cards designed to tell a simple story about a dog leaving behind clubs as footprints.

Here, FEMAIL reveals some of the world’s most inspiring design work…. 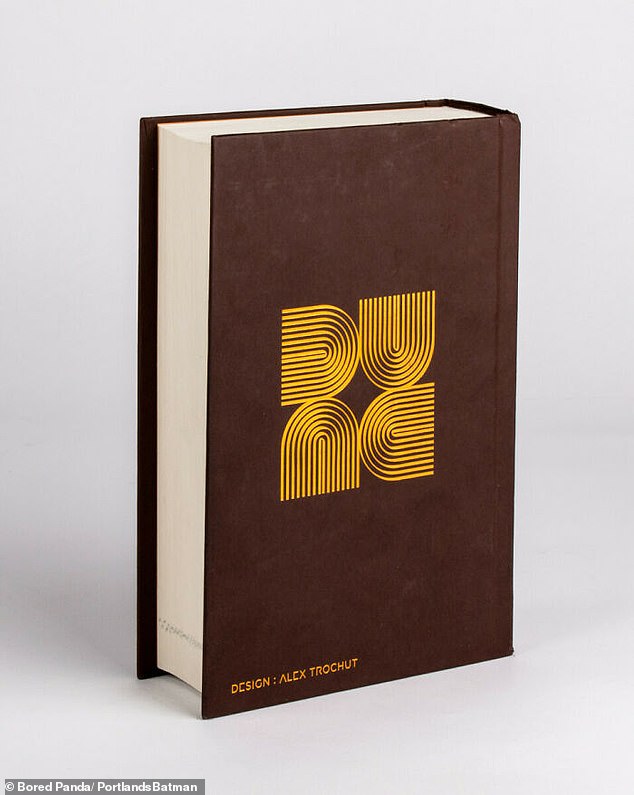 Bored Panda has rounded up a selection of the world’s most creative designs, including the book Dune by Alex Trochut, which is always the right way up 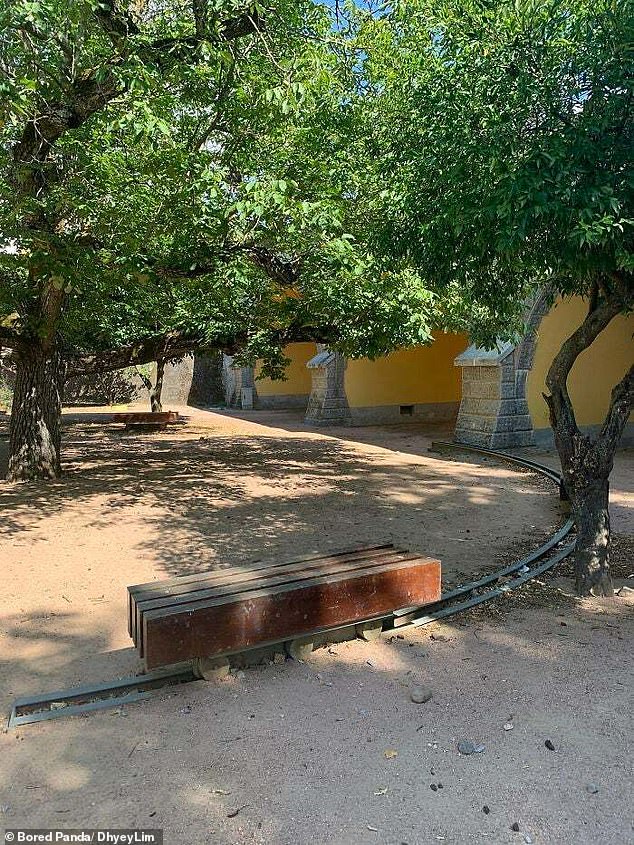 All aboard! An image, believed to have been taken in Russia, shows a bench on wheels that can be moved into the shade 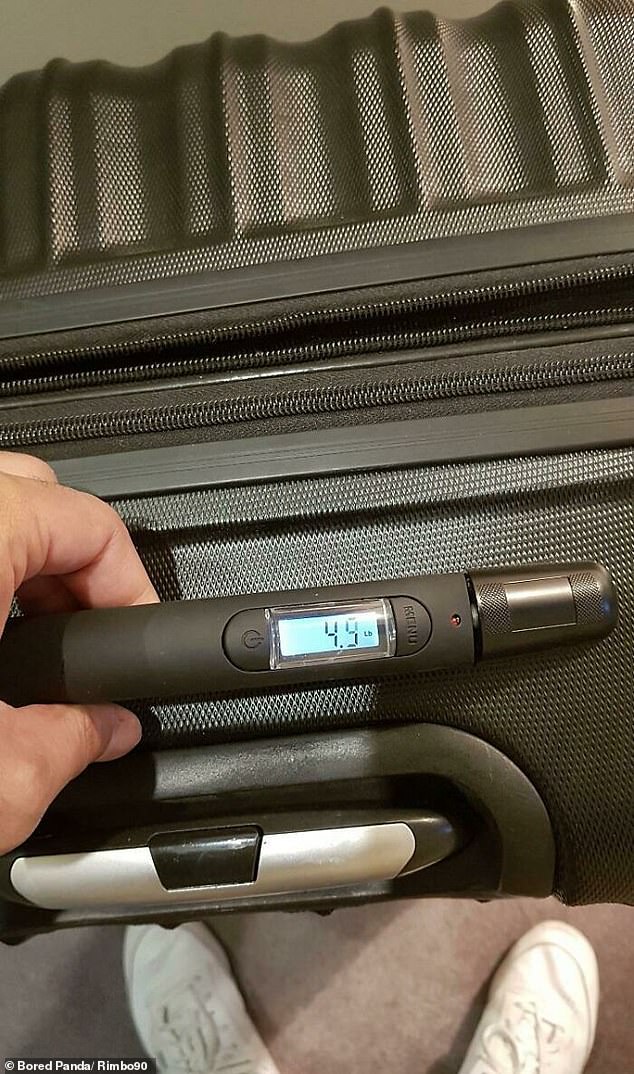 Another snap, believed to have been taken in the UK, reveals how a tourist was able to weigh their belongings on the move using a scale built into their suitcase 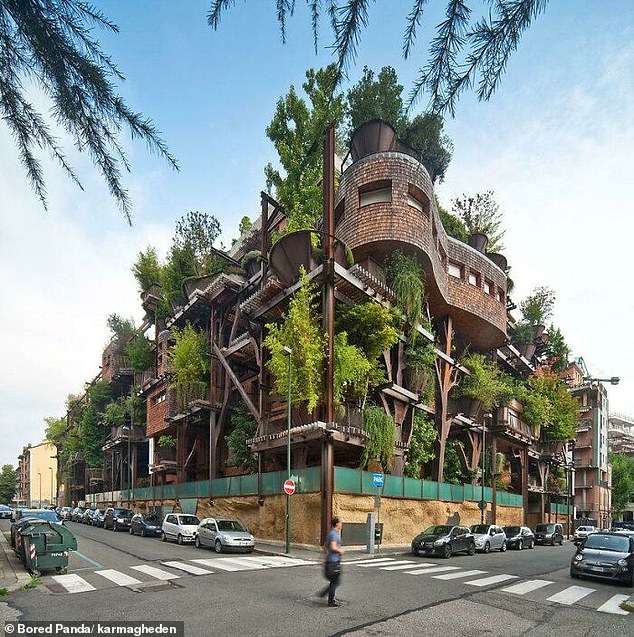 Eco-living! An apartment block in Turin, Italy, shows how an architect was able to use 150 trees to achieve the feeling of having a garden 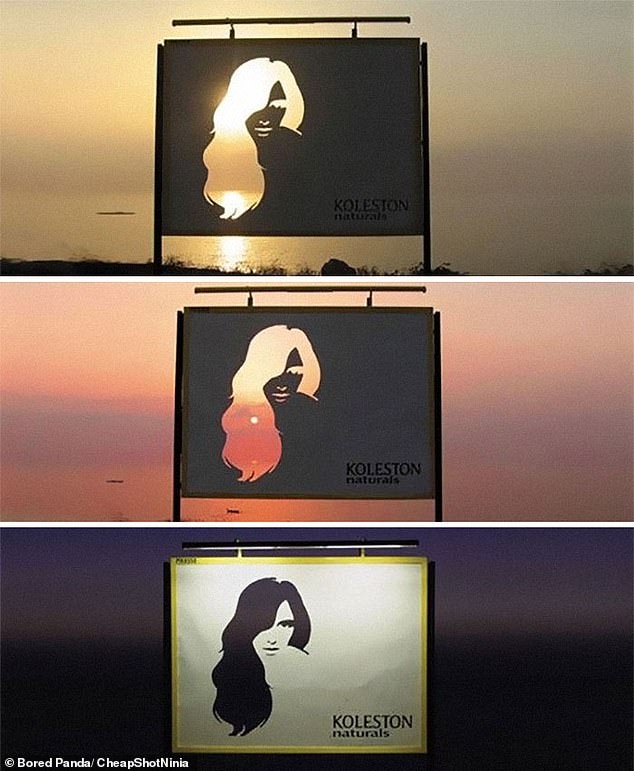 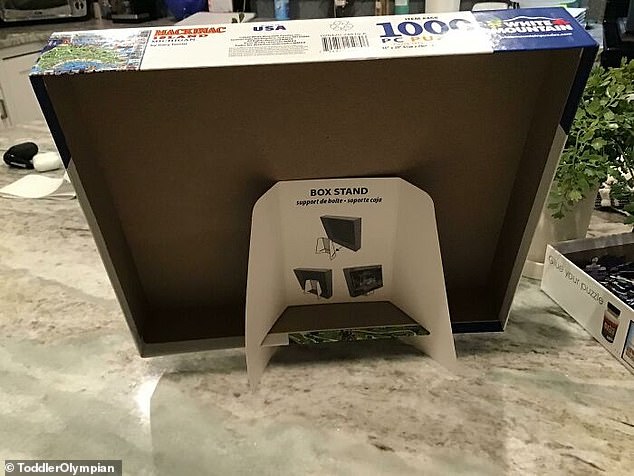 Getting creative: This jigsaw box comes with a foldable box stand so you can keep an eye on the image while you work 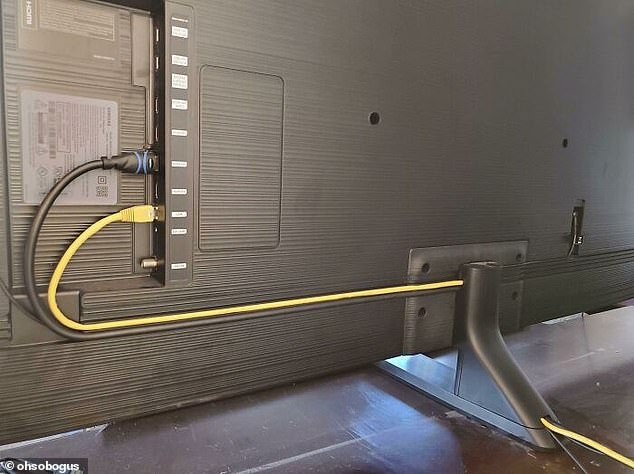 Simple but effective: This TV is designed with a built-in cable tidy to keep things looking neat 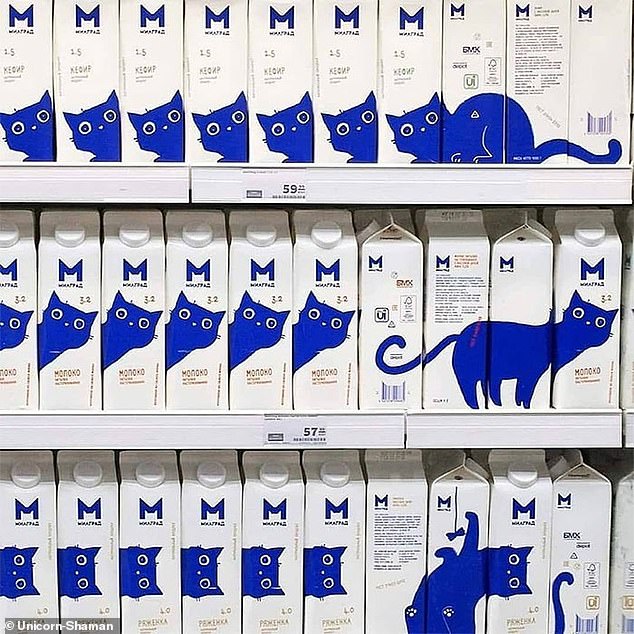 Look at cat! This brand’s milk bottles are cleverly designed 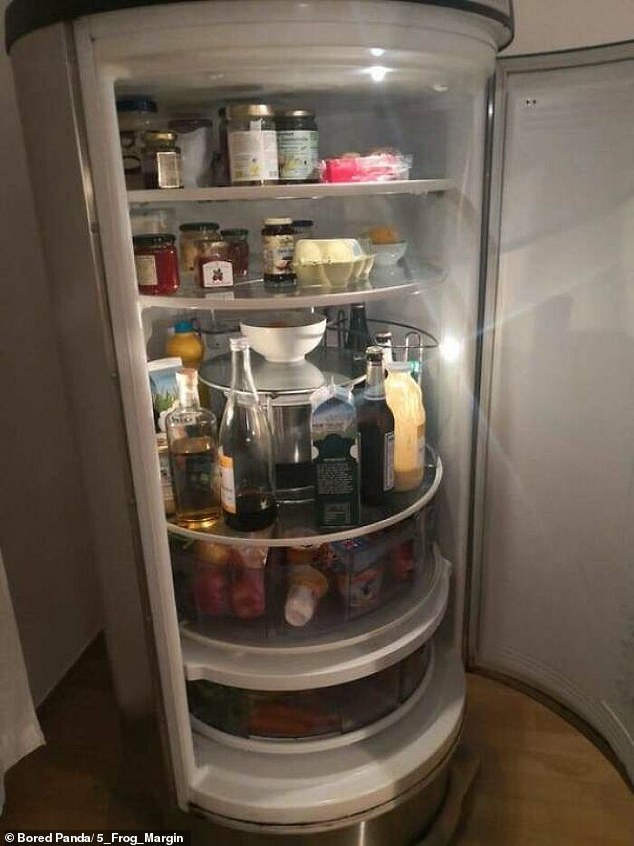 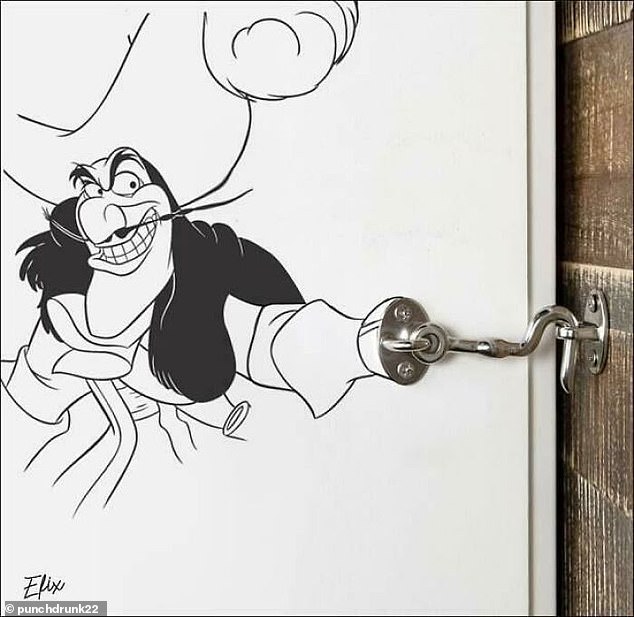 Ahoy there! This door latch makes clever use of Captain Hook’s hook 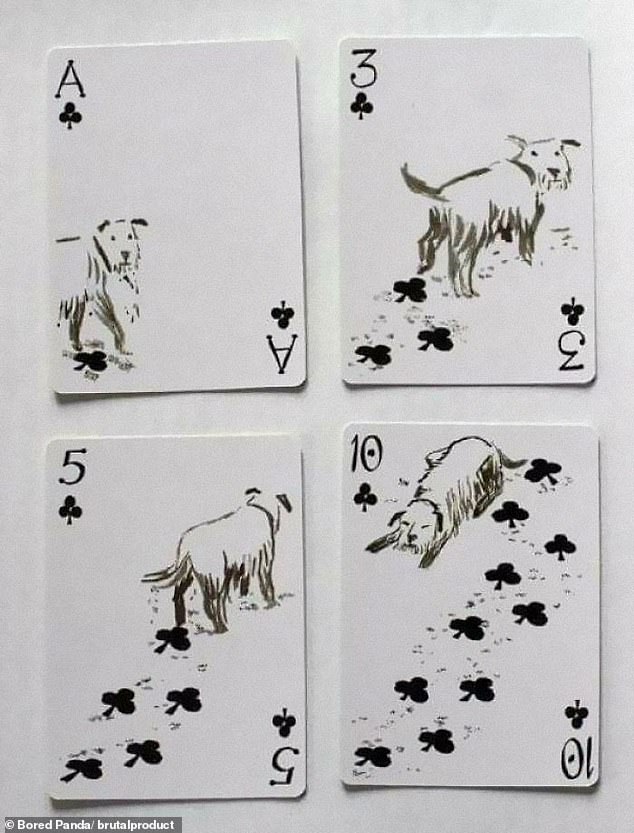 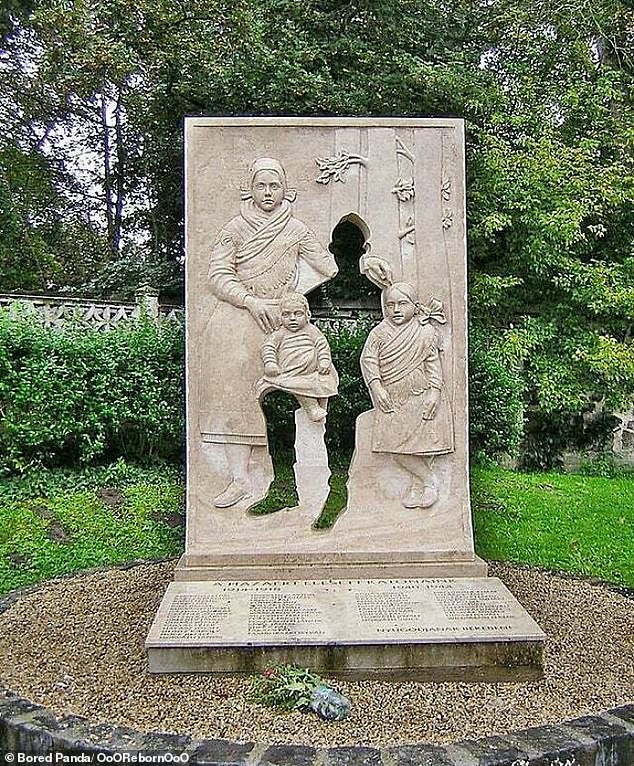 Sculptor Böjte Horváth István, carefully carved stone to show the loss of losing a loved one with his WW1 memorial in Vácrátót, Hungary 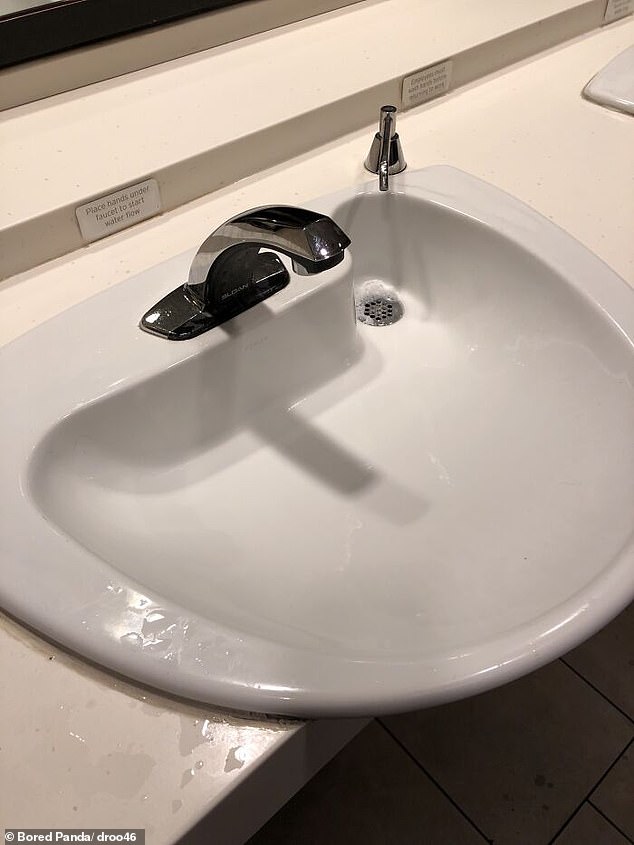 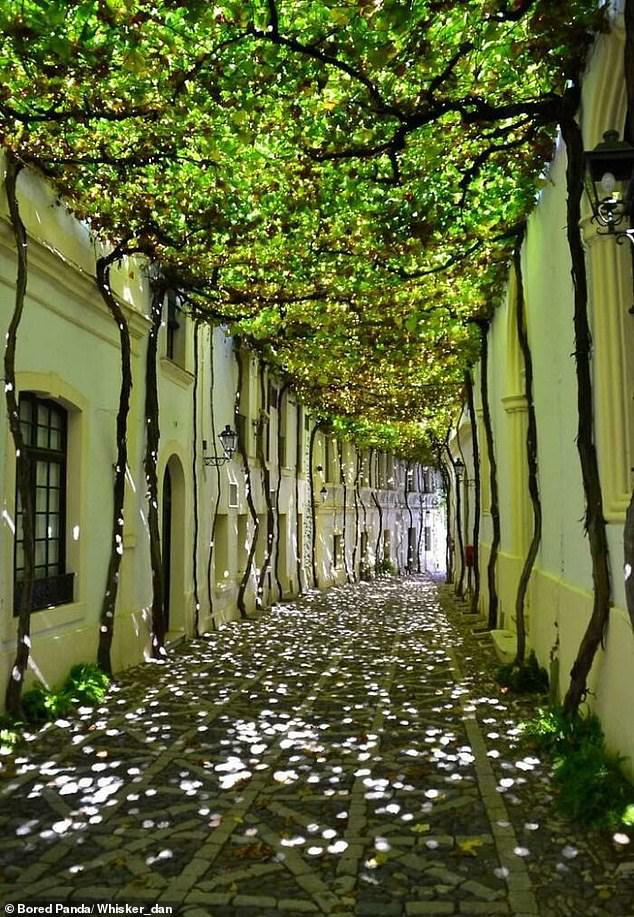 Natural beauty! A photograph taken in Spain shows how trees have grown to provide shade over a walkway