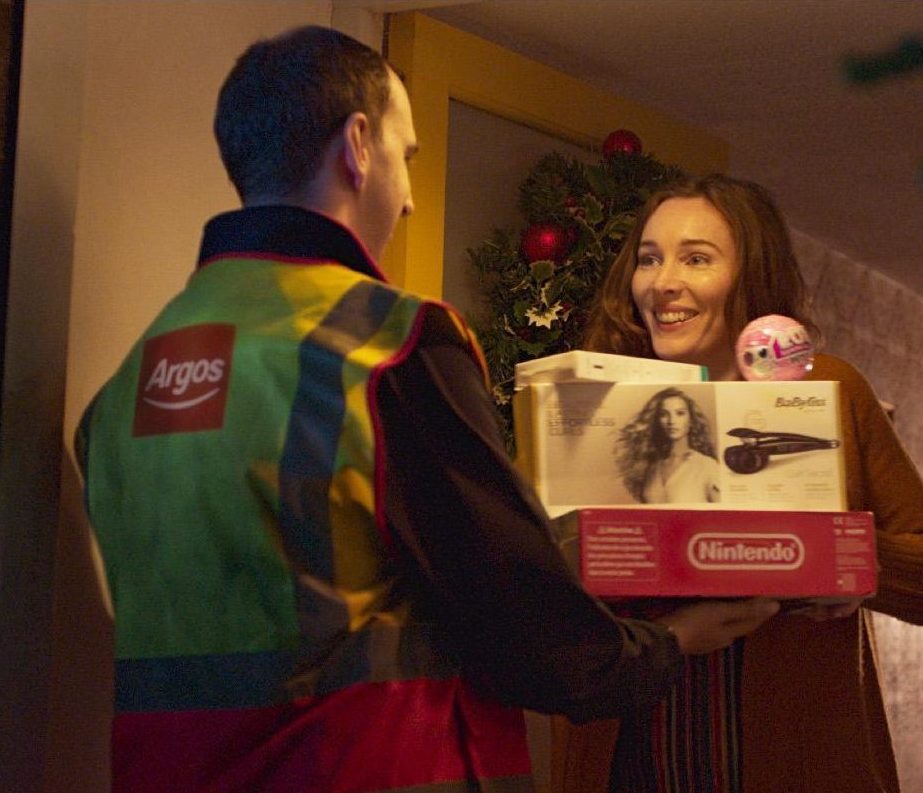 The 90-second advert – which airs tonight from 9pm on ITV and Channel 4 – tells the story of a mischievous pink imp that bursts out of a box of Christmas lights in someone's attic and causes mayhem.

The cheeky cartoon character will appeal to children, but some parents may argue that the film will ruin Christmas for youngsters.

It's proof that Father Christmas doesn't exist – and it could lead to a lot of awkward conversations for parents in the run-up to December 25. 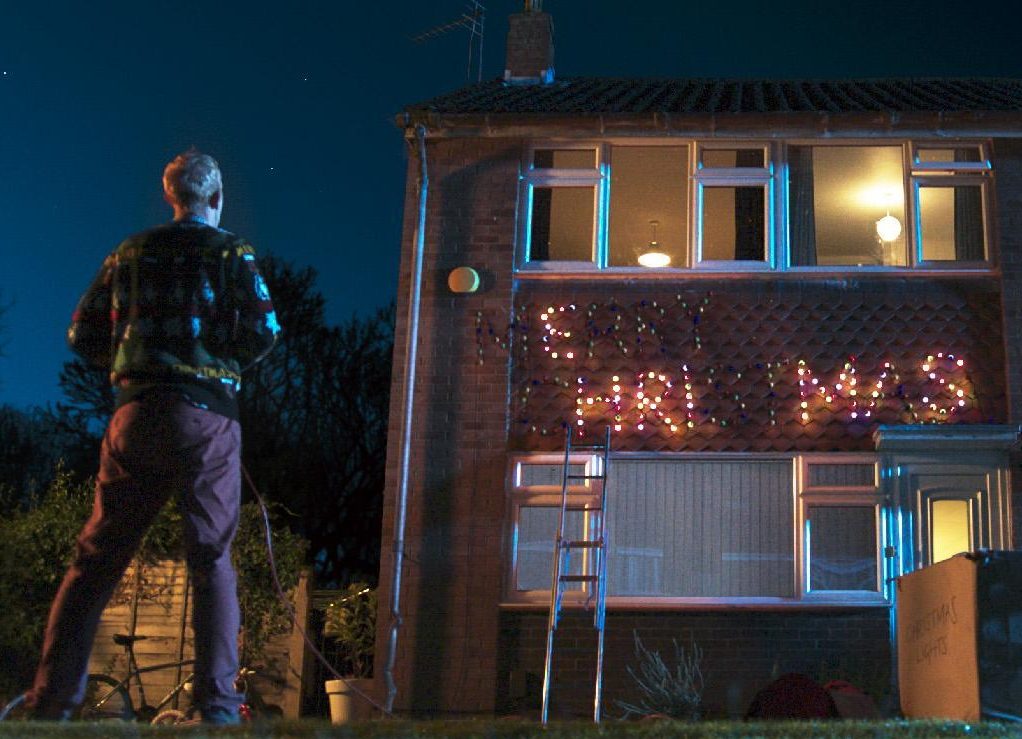 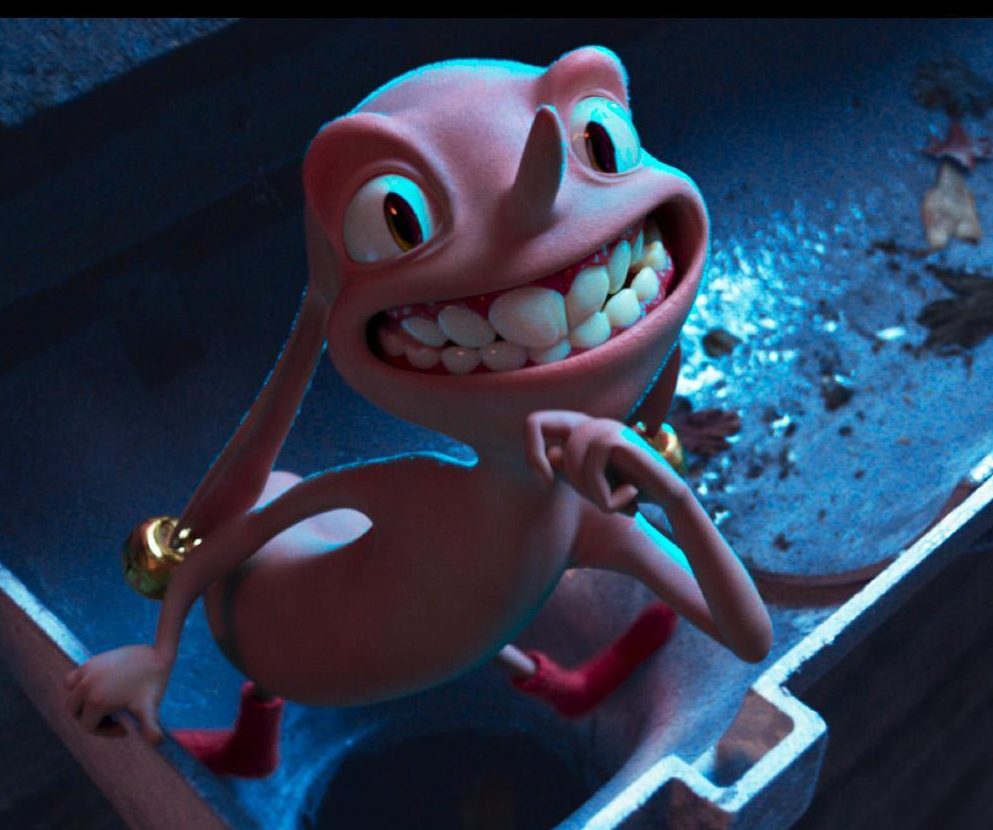 The advert will air tonight during Coronation Street on ITV and Gogglebox on Channel 4 from 9pm.

The commercial starts with the imp, which has bells on its long ears, bursting out of a box of Christmas lights and blowing the bulbs after a weary man puts them up outside his house.

The fool then scurries over to another house where he steals a roll of sticky tape from a dad wrapping presents.

The imp then rips through perfectly wrapped presents and shakes all the pine needles off a Christmas tree at one family's house. 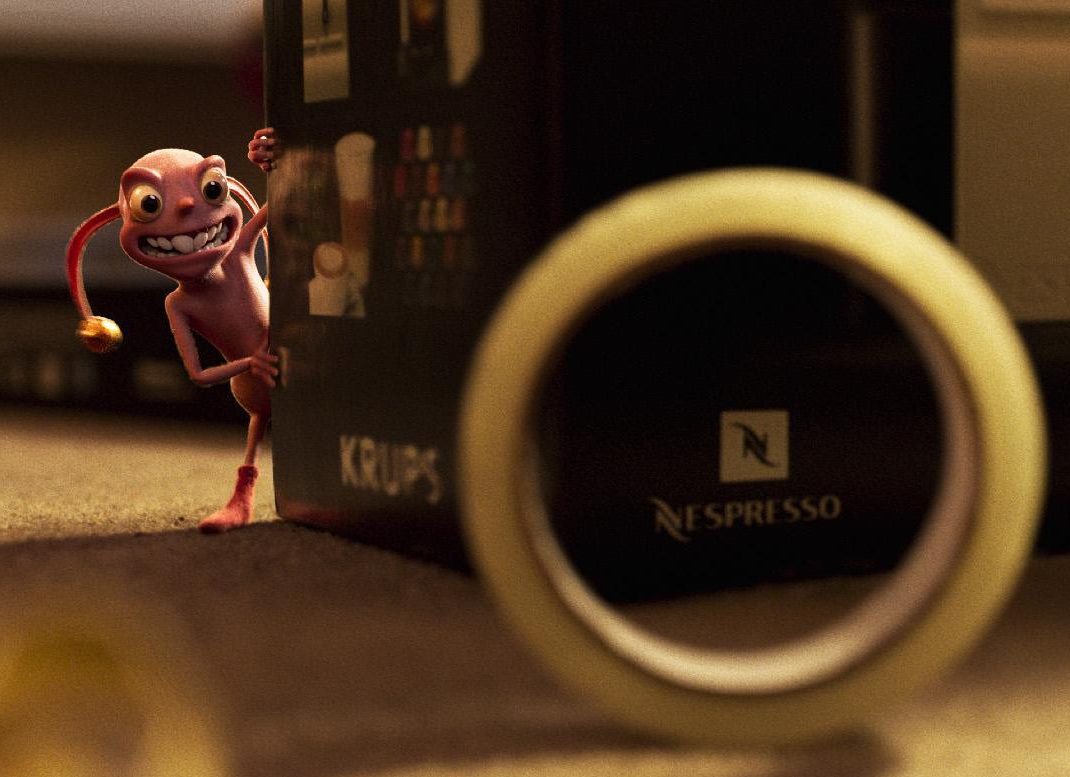 He also steals the instructions for a woman assembling a doll's house, and laughs when a little girl gets rained on when she runs outside because it looks like it's snowing.

He gets his comeuppance in the end though as he gets flattened when a mum opens the door to an Argos worker delivering presents.

The Argos delivery man then kicks him into his van – alongside other fool characters who have been caught.

If you don't want your children finding out that Father Christmas isn't real, then maybe send them out of the room when the Argos advert appears on TV.

The advert is a bit of a contrast to whimsical Christmas adverts from previous years from brands such as John Lewis, which tend to be sentimental and focus on family and love during the festive season. 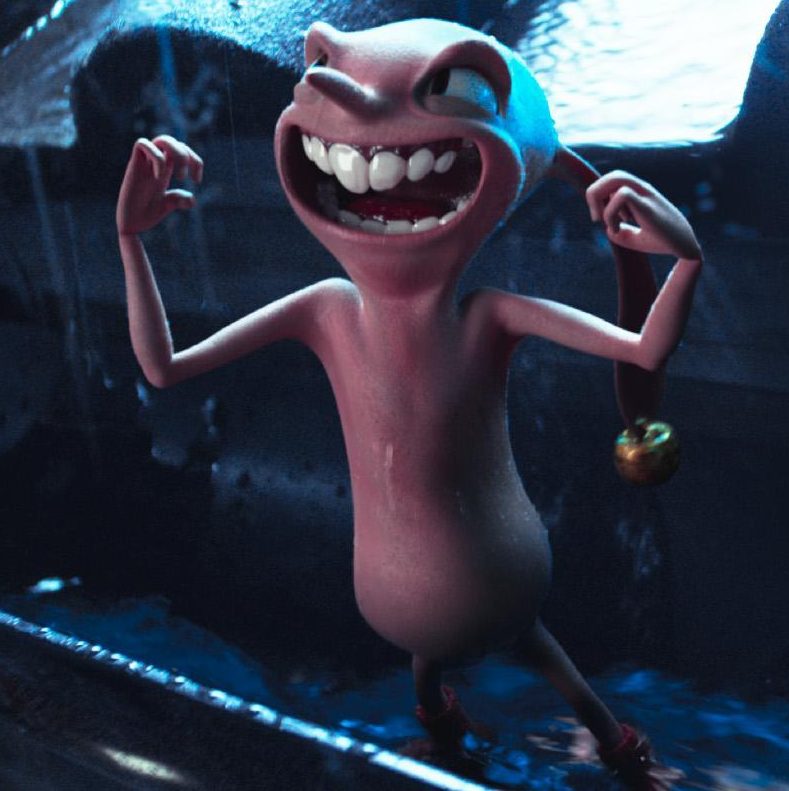 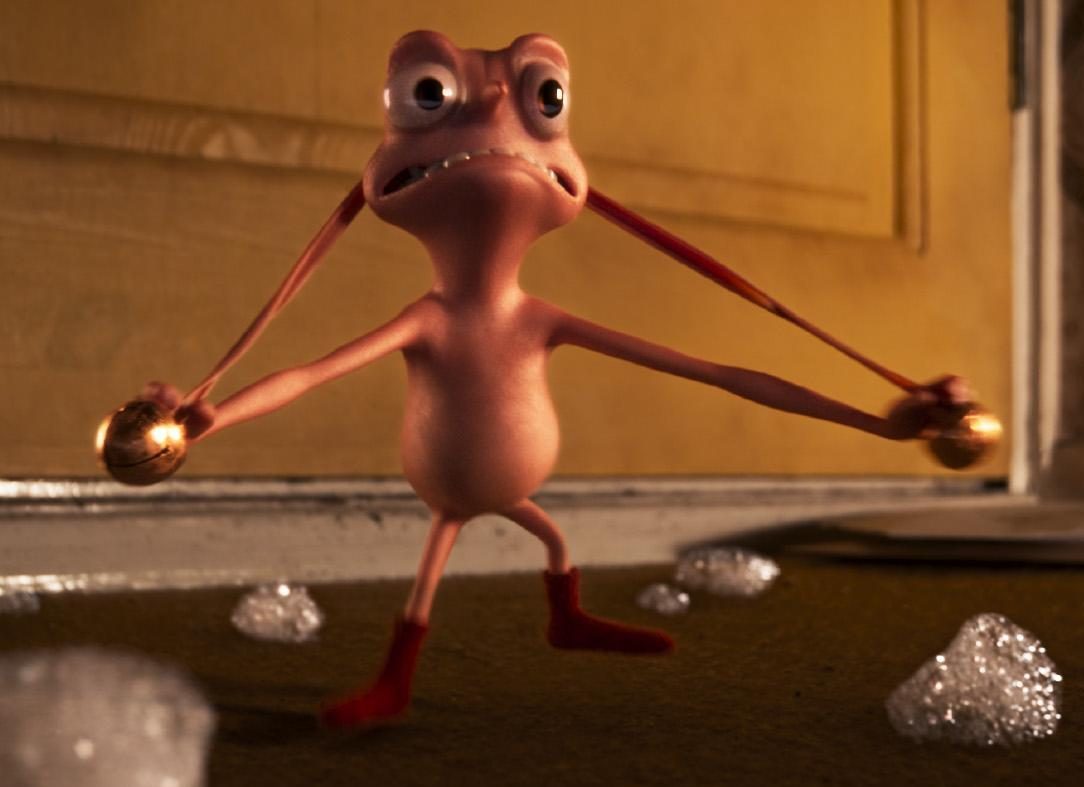 This commercial shows families having some fun – but mostly focuses on buying Christmas ornaments and presents.

Argos said it wants to show customers that it can help give people a "fool-proof" Christmas.

Gary Kibble, marketing director at Argos, said: “Families across the UK work really hard to make their Christmas special, so when something doesn’t go to plan it feels as though there’s a mischievous force working against them.

"We created the fool as the cheeky embodiment of this frustration and the ad brings to life the tiny annoyances that can cause unnecessary festive chaos."

Argos said it expects to receive 19million orders over the festive period.

To get you even more in the Christmas mood, Starbucks and Costa have both launched their festive menus.