Ashley Benson gets cozy with mystery man after G-Eazy split

Maybe he’s hoping they can still be friends?

Fans are questioning whether G-Eazy and ex Ashley Benson have reignited their romance after the two were recently photographed together in Los Angeles.

The “No Limit” rapper and “Pretty Little Liars” alum, both 32, spent the day after Christmas grabbing lunch at a casual restaurant.

Benson kept warm in a leather jacket that she paired with ripped jeans and a high ponytail, while G-Eazy donned a waffle-knit sweater, green pants, black sneakers and a beanie.

The sighting comes 10 months after news broke that the pair called it quits after nearly a year of dating.

During their courtship, G-Eazy praised Benson’s skills as both an actress and budding singer. He revealed he was even working with the blonde beauty on new music. 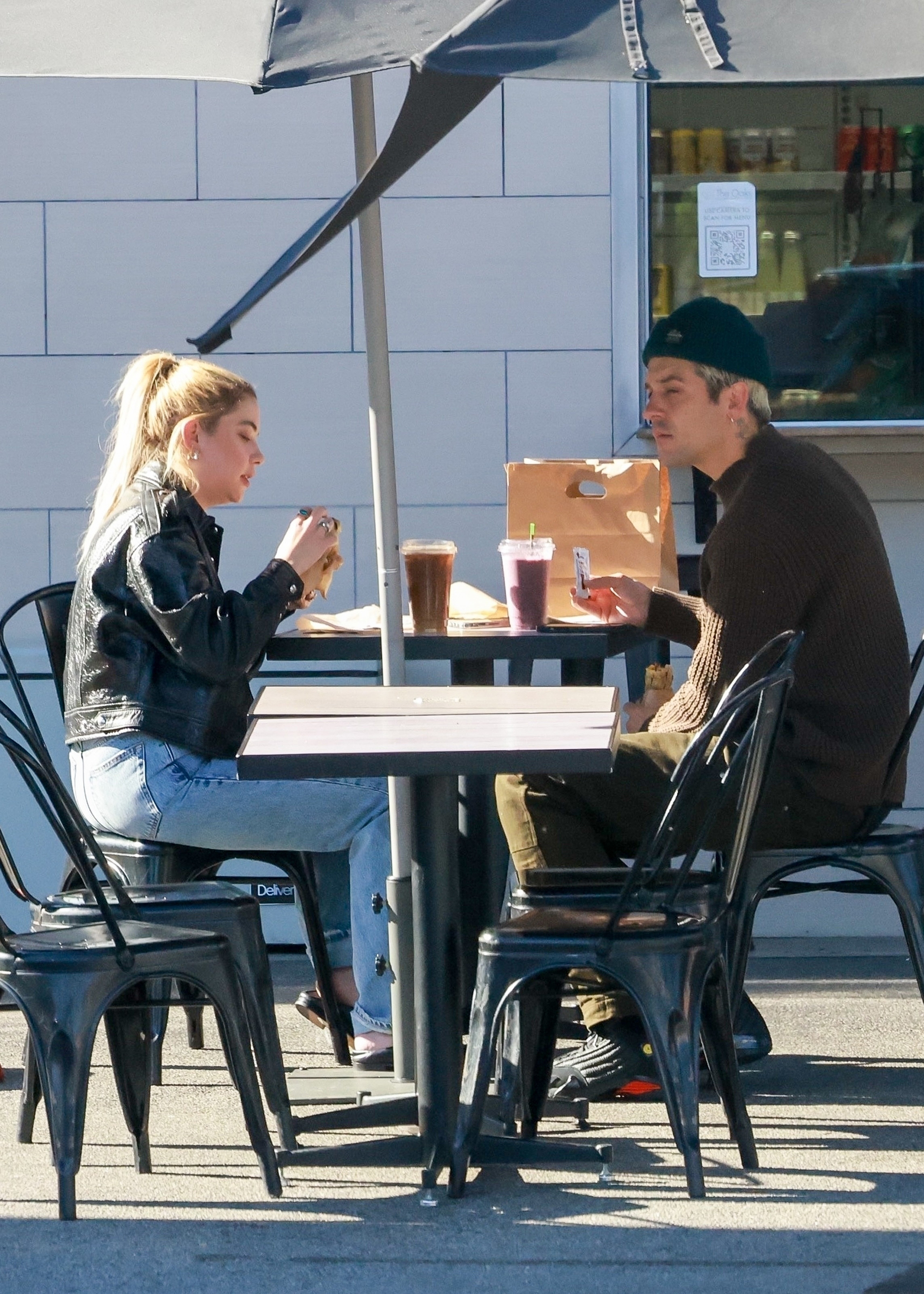 “She’s an exceptionally talented person in many different spaces. She’s a special one,” he told “Entertainment Tonight” in October.

“Obviously, she’s a great actress, but, you know, getting to work with her and putting her in front of a microphone and watching her sing so effortlessly, she has this very special tone of voice and texture and something that’s very innate to her, given that’s not her first job or what she’s known for.” 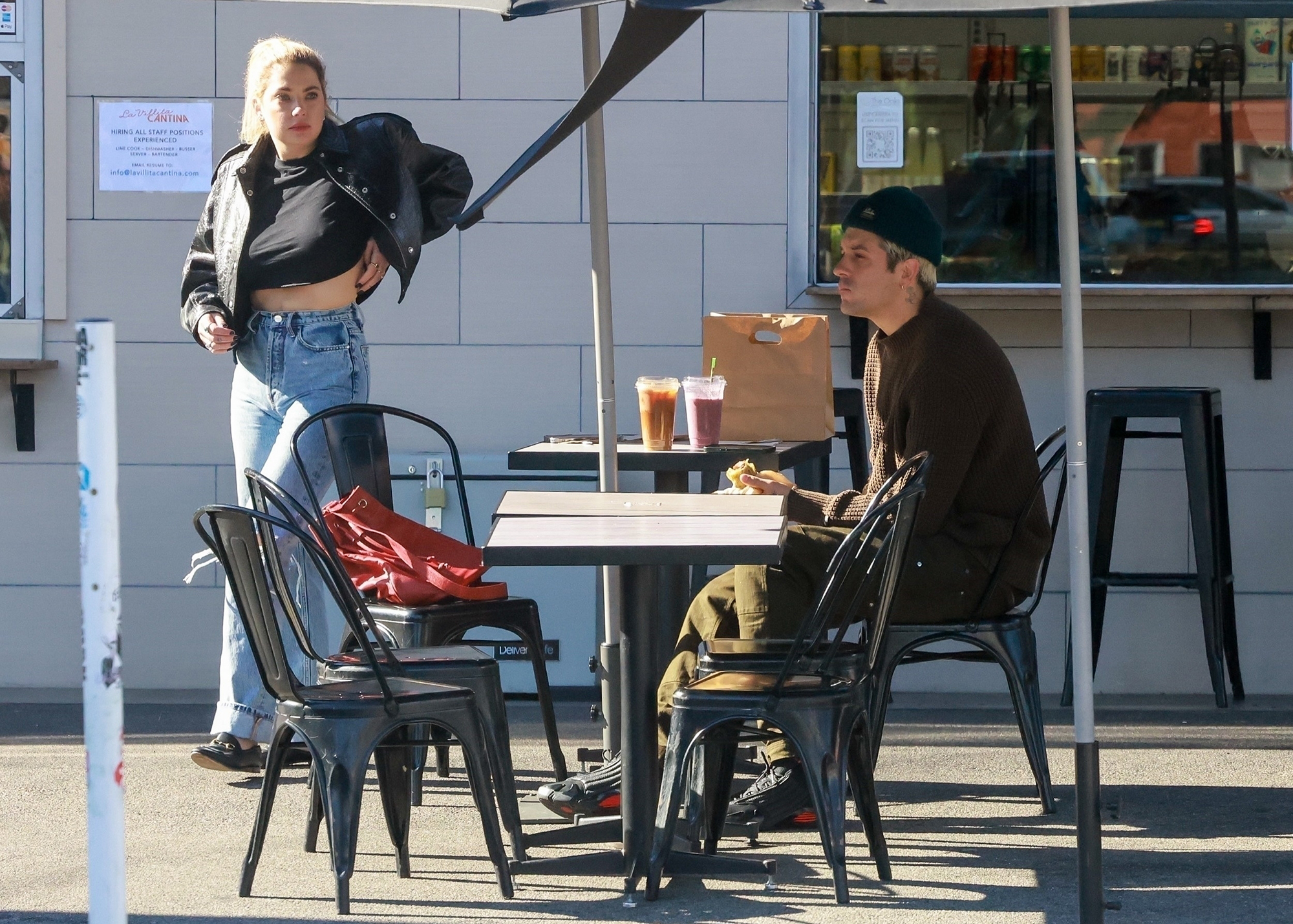 He added, “It just blew me away that you can have such a hidden, special talent that the world doesn’t get to see as often.”

In August 2020, fans speculated whether the two were engaged after Benson was spotted sporting a sparkler on that finger. 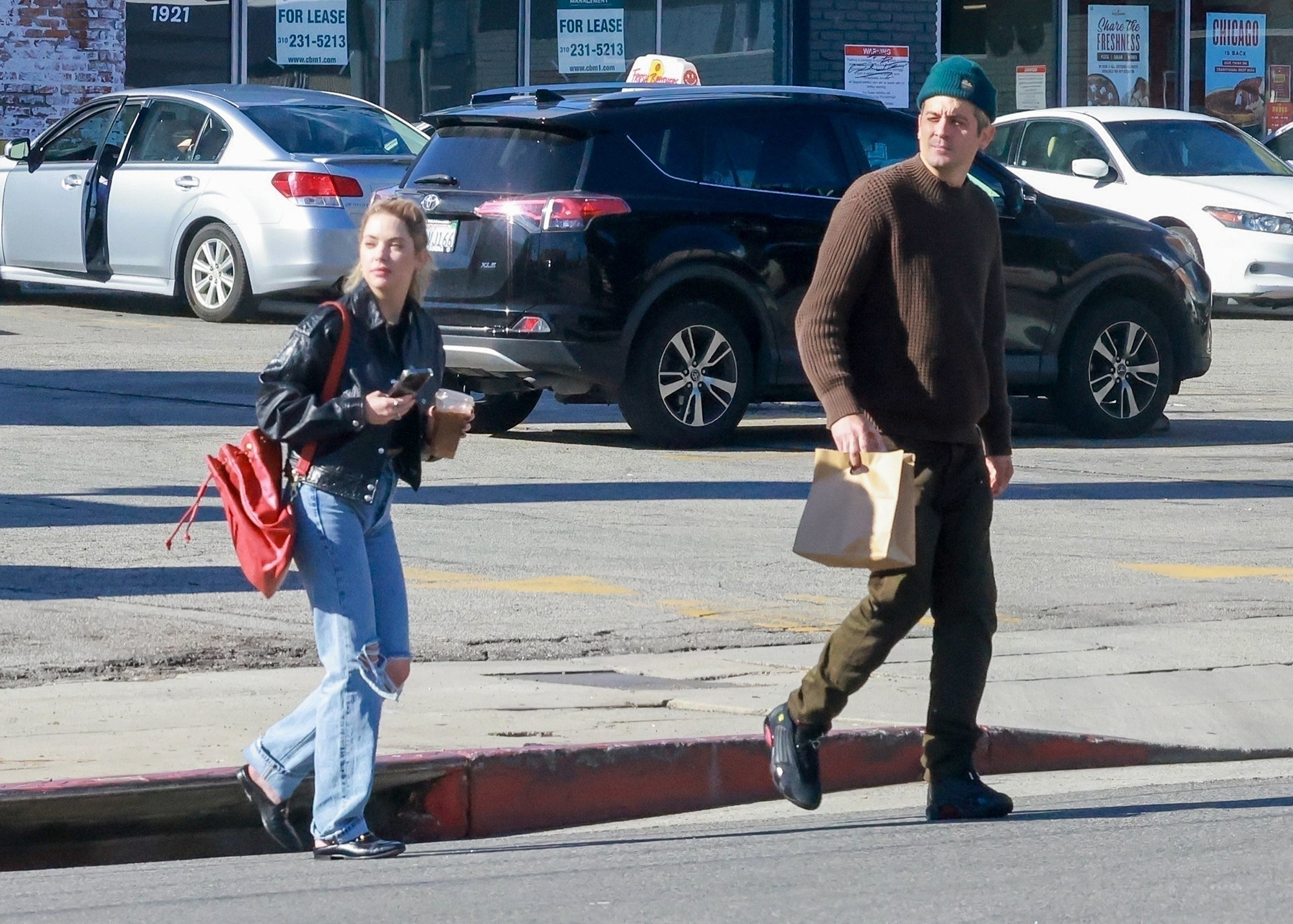 Since their split, G-Eazy was most recently linked to “old friend” Josie Canseco.

The rapper was snapped getting flirty with the Playboy model and daughter of former MLB star Jose Canseco at a Hollywood Hills party earlier this year. 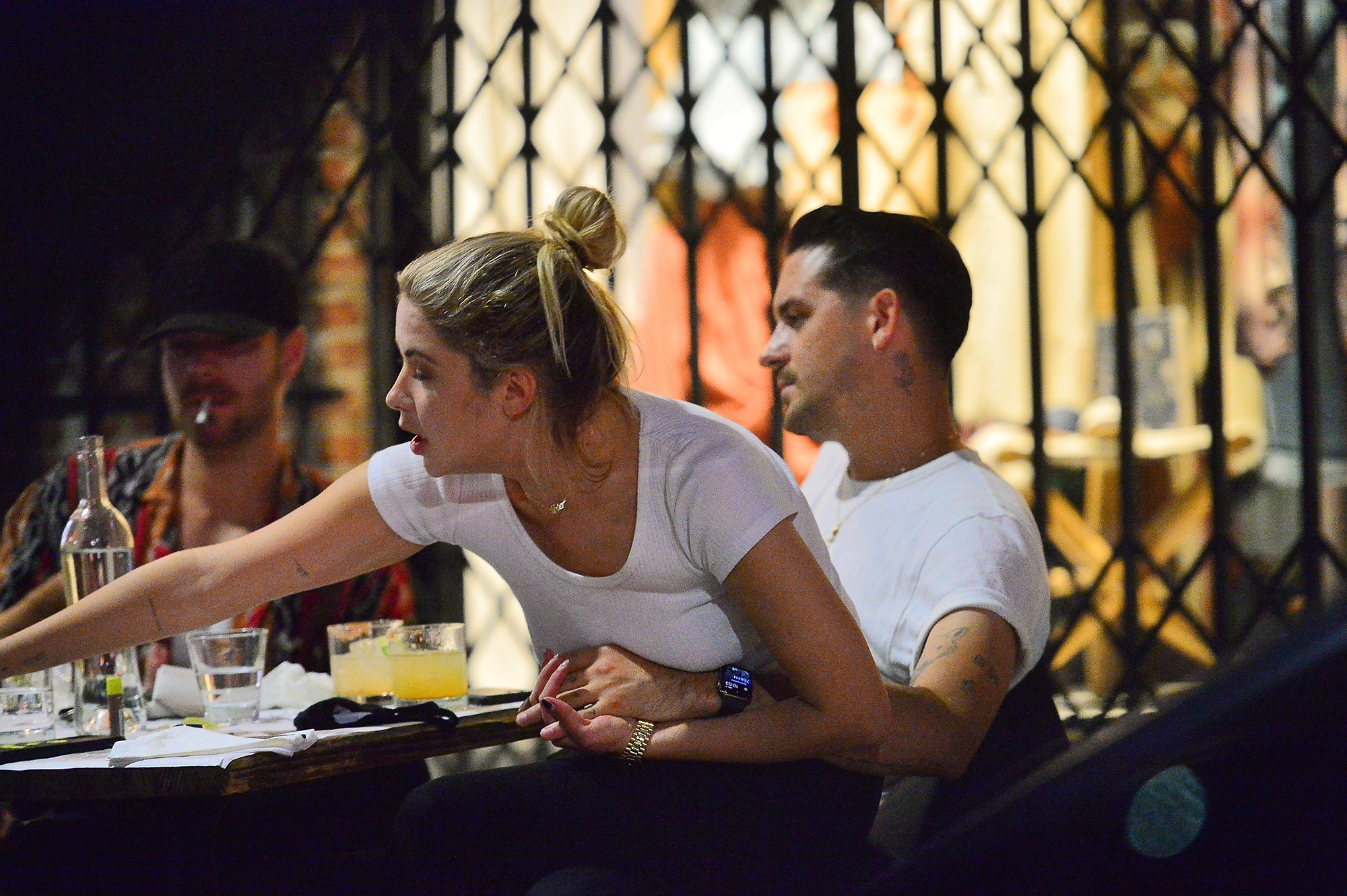 Meanwhile, Benson was photographed with a mystery man at Saddle Ranch in Los Angeles this summer. The actress never publicly confirmed whether they were dating.