Making a difference. Ashton Kutcher and Mila Kunis are taking action amid the unrest in Ukraine.

“While we are witnessing the bravery of Ukrainians, we are also bearing witness to the unimaginable burden of those who have chosen safety,” the Two and a Half Men alum, 44, captioned an Instagram video on Thursday, March 3. “Through GoFundMe, this fundraiser will provide an immediate impact on refugee and humanitarian aid efforts.”

Kutcher sat beside his wife, 38, in the accompanying clip as she spoke about her upbringing. “I was born in Chernivtsi, Ukraine, in 1983. I came to America in 1991 and I have always considered myself an American. A proud American,” Kunis said. “I love everything that this country has done for myself and my family. But today, I have never been more proud to be a Ukrainian.” 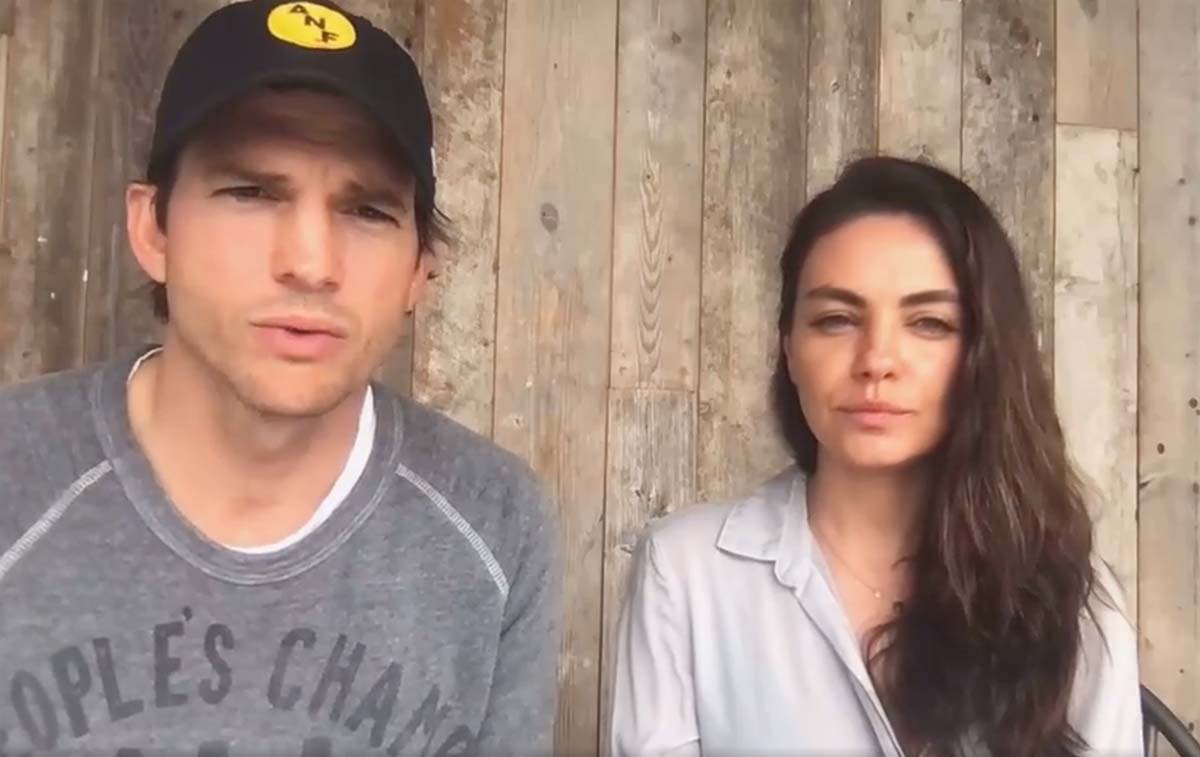 The No Strings Attached actor chimed in, “And I have never been more proud to be married to a Ukrainian.”

Kunis went on to address the “devastating” news coming out of Europe over the past few weeks following Russia’s invasion of her native country. “There is no place in this world for this kind of unjust attack on humanity,” she continued.

Blake Lively, Ryan Reynolds and More Stars Who Give Back

The former That ’70s Show costars, who tied the knot in 2015, announced that they intend to match donations made to a GoFundMe launched to support refugee aid and other humanitarian efforts in Ukraine. They are aiming to raise a total of $30 million and pledged to match up to $3 million to benefit Flexport and AirBnB, two organizations that are assisting in providing housing and supplies to those who have fled to safety in Poland, Romania, Hungary, Slovakia and Moldova. 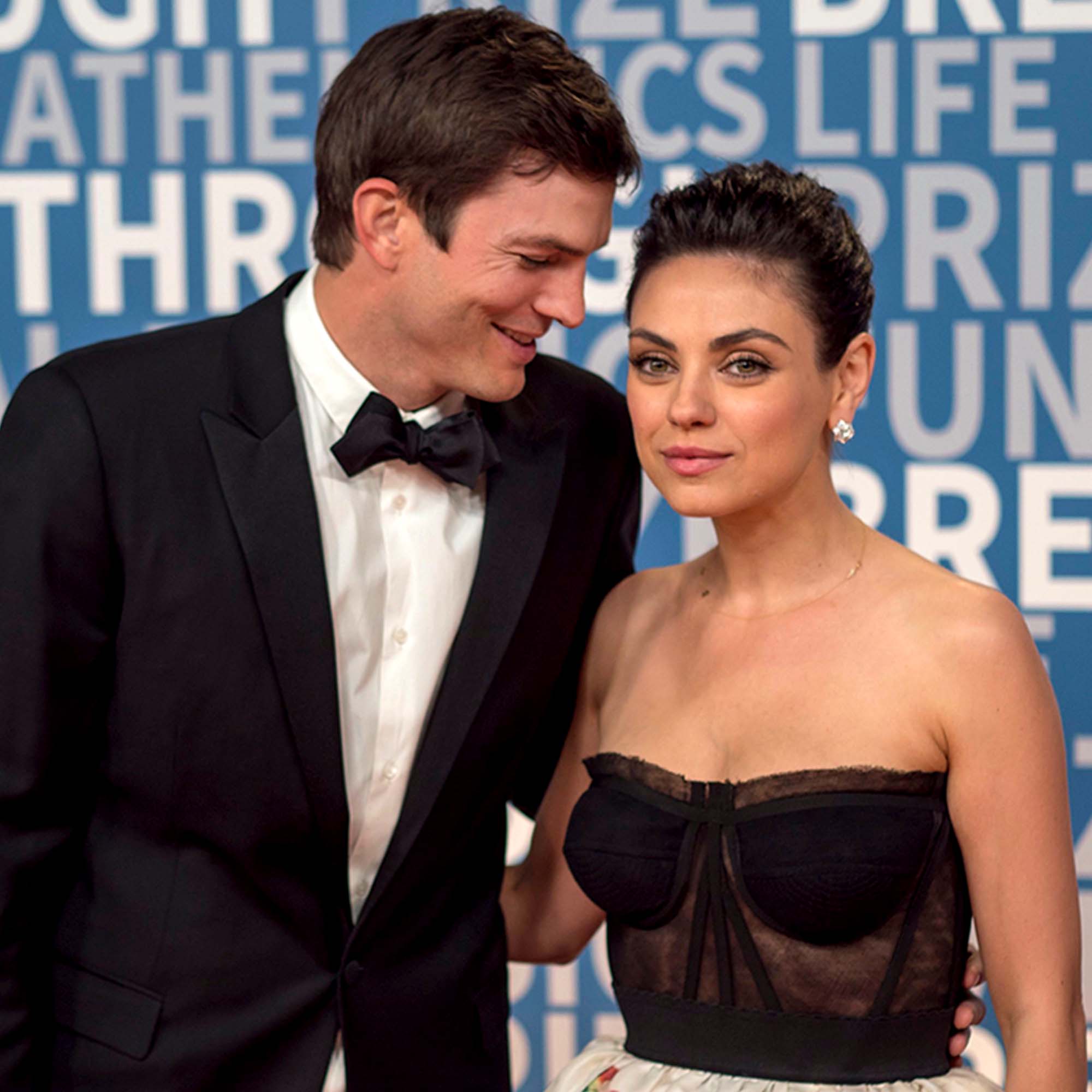 Last month, Kutcher made a public statement in support of the Spy Who Dumped Me actress and other Ukrainians, tweeting on February 24, “I stand with Ukraine.”

The Bad Moms star — who shares daughter Wyatt, 7, and son Dimitri, 5, with the Valentine’s Day actor — previously opened up about returning to her home country as an adult.

“It was trippy,” she told Net-a-porter.com in November 2017. “There’s a part of you that wants to feel something towards [the place]. I had nothing. We landed and Ashton was like, ‘No?’ [and I was like], ‘Yeah, nothing. I got nothing for you, babe.’”

Kunis continued: “We went to our house and I knocked on the door because we really wanted to look inside. And [the new owner] was like, ‘No!’ She did not care. I said, ‘I used to live here when I was little, my parents are here [with me].’ She wouldn’t even open the door. The whole experience was very humbling.”