Muslims around the world are commemorating the 10th day of Muharram today, which is known as Ashura. Muhurram, the first month of the Islamic calendar, began on September 1 amd will conclude at the end of the month. Ashura, which is celebrated today by many, is a festival of remembrance within the religion of Islam. But what time does it end today?

According to Islamic tradition, a new day begins at sunset.

This means that Ashura began at sunset yesterday and will conclude at sunset today, September 10.

Ashura is a day of atonement and mourning for Muslims and marks the day that Moses and the Israelites were saved from Pharaoh by God creating a path in the seas.

The Shi’a Muslims see the day as the climax of the Remembrance of Muharram and the martyrdom of Husayn ibn Ali, the grandson of Prophet Muhammad, at the battle of Karbala. 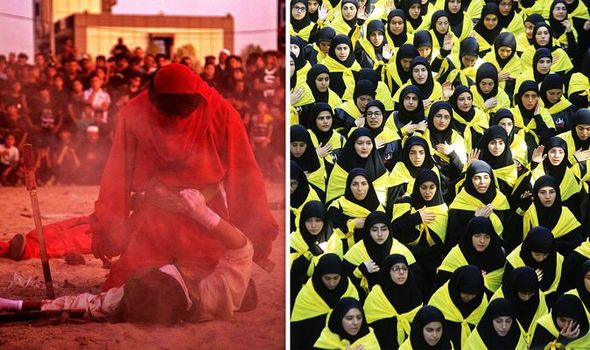 Ashura is a holy day of mourning for many Muslims, mainly Shia Muslims, while Sunni Muslims believe it is a day when Moses fasted to show his gratitude for the freedom of the Israelites.

Shia Muslims however treat the day as a day of remembrance for the climax of Muharram when Husayn ibn Ali was murdered at the Battle of Karabala.

In Afghanistan, Iran, Iraq, Lebanon, Bahrain and Pakistan, Ashura has become a national holiday and it sees many ethnic and religious communities come together to commemorate the day.

During Ashura, Muslims often gather at mosques for sorrowful, poetic lamentations performed in memory of the Husayn’s sacrifice. 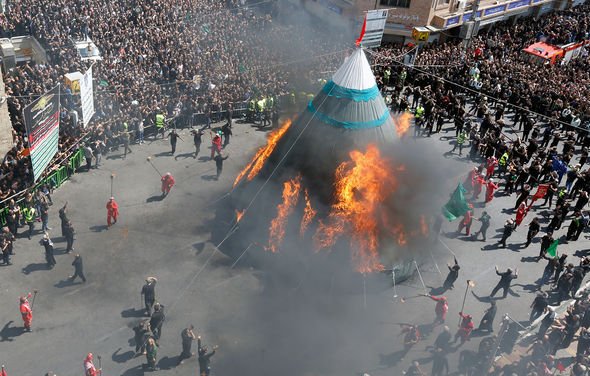 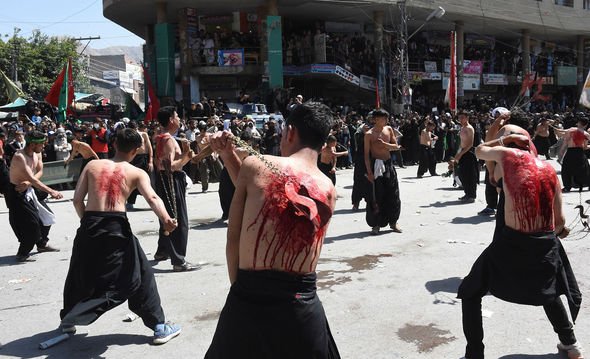 Passion plays are also held during which the battle is reenacted.

These plays, known as Taziyeh, are musical dramas of the many martyrs and tragedies of Karbala, designed to evoke grief in the audience.

In Arab countries such as Lebanon and Iraq, the sheikh of the mosque will retell the story of the Battle of Karbala, to remind Muslims of the anguish and sorrow suffered by Husayn and his family.

Whereas, in New York to London to Hyderabad and Melbourne, thousands take part in Ashura processions which involve carrying replicas of Husayn’s battle standard and following a white horse.

The white horse is intended to symbolise Husayn’s riderless horse returning to the camp after his martyrdom. 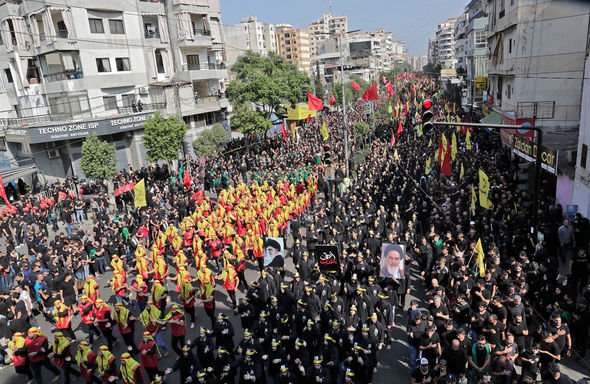 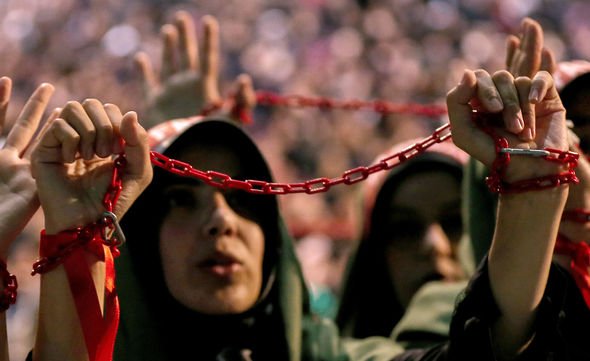 Shia and Sunni Muslims celebrate this day very differently, and the divide between the two sects is the oldest and largest in Islamic history.

These two communities are split in terms of doctrine, ritual, law, theology and religious organisation.

Shia Muslims constitute about 10 percent of all Muslims, and globally their population is estimated at between 154 and 200 million.

Shia Muslims are in the majority in Iran, Iraq, Bahrain, Azerbaijan and, according to some estimates, Yemen. 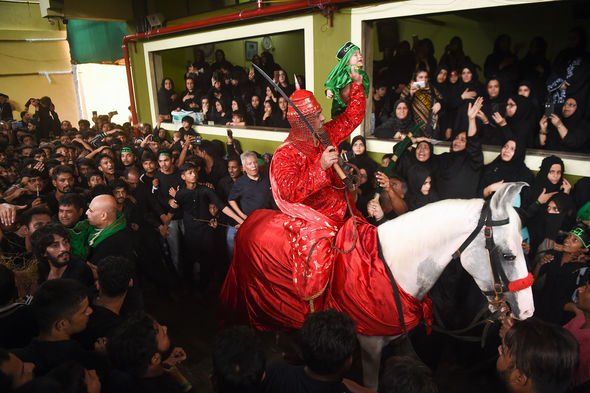 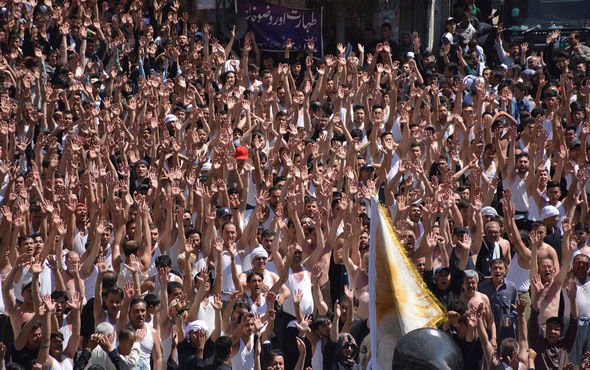 Whereas, the great majority of the world’s more than 1.5 billion Muslims are Sunnis, with estimates indicating the figure is somewhere from 85 to 90 percent.

In the Middle East, Sunnis make up 90 percent or more of the populations of Egypt, Jordan and Saudi Arabia.