Audrina Patridge and Ryan Cabrera have called it quits after five months of dating.

E! News confirmed the split on Monday. The two ended their romance a few weeks ago.

Fans watched the two develop a romance back in 2010 during the reality TV star’s time on The Hills. However, they eventually went their separate ways. Patridge went on to date professional BMX rider, Corey Bohan, on and off again for a years. The two then tied the knot in November 2016 just a few months after they welcomed their daughter Kirra Max Bohan. Their marriage was short-lived and Partridge filed for divorce in September 2017. She also obtained a temporary restraining order against her ex and accused him of domestic violence; however, no charges were filed against him.

It wasn’t until earlier this year that Patridge and Cabrera sparked romance rumors. The two were spotted hitting up W Hollywood jazz nights in April and getting cozy at the 2018 Stagecoach country music festival. They soon became “pretty serious” and enjoyed a romantic couples getaway to Mexico.

“Audrina feels very lucky to be dating Ryan again,” an insider told E! News in May. “He is extremely kind and supportive of everything she does. He treats her very well and it’s a nice feeling for her. They have always been friends and know each other well. It was all very familiar and comfortable right from the beginning.” 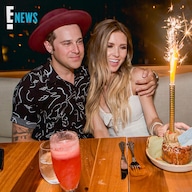 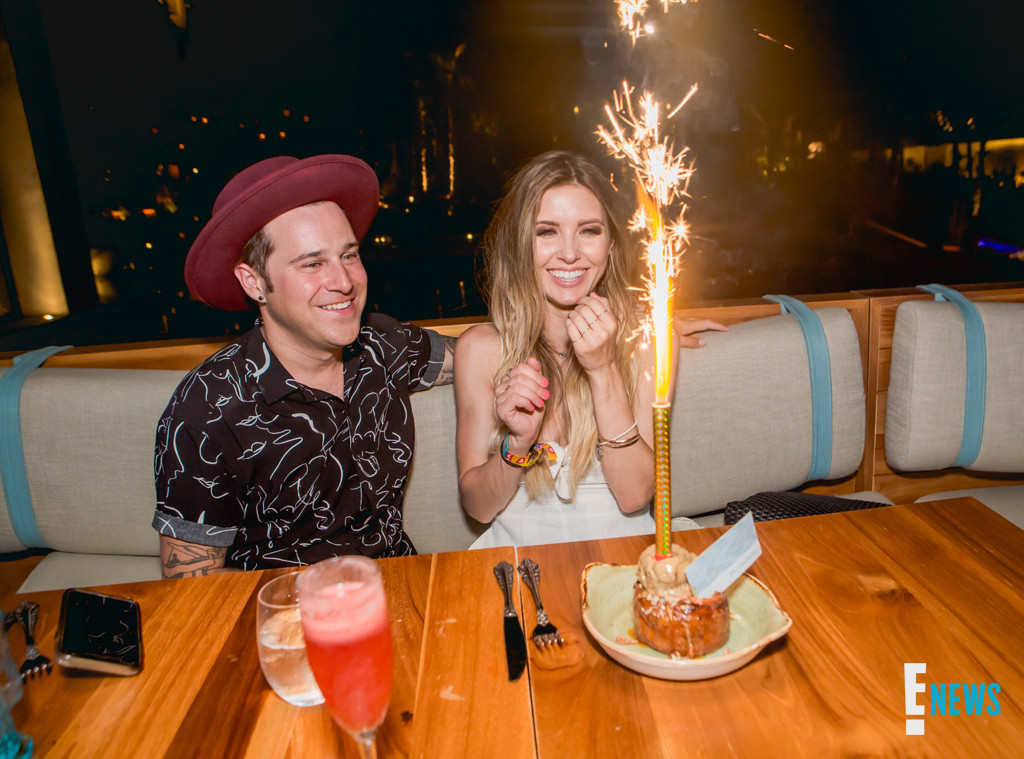 Fans will soon see a lot more of Patridge. The Hills is coming back for a reboot, which will debut in 2019.