The author of American Psycho has told how his controversial novel ‘wouldn’t be published today’ because it would be ‘too problematic.’

Bret Easton Ellis, 57, from Los Angeles, published American Psycho in 1991 and it wasn’t long before the novel – which focuses on psychopathic Wall Street banker Patrick Bateman who picks up women and then butchers them after sex – was slammed by feminists across the globe.

Filled with graphic descriptions of sexual violence, one feminist campaigner branded it a ‘how-to novel on the torture and dismemberment of women,’ while authors criticized it as nothing more than misogynistic pornography.

Now, 30 years on from its release, Ellis, whose novel was made into a film in 2000 starring Christian Bale, has opened up on whether he regrets there being a gap between his intentions for the novel and the way it was interpreted by the public.

‘I think the gap doesn’t really exist any more – audiences always understood the novel,’ he said, speaking to The Telegraph. ‘Maybe feminists didn’t, but I’m not sure the book is feminist – definitely satirical, though…I understand [that] the lens through which we view things makes it somewhat problematic now.’ 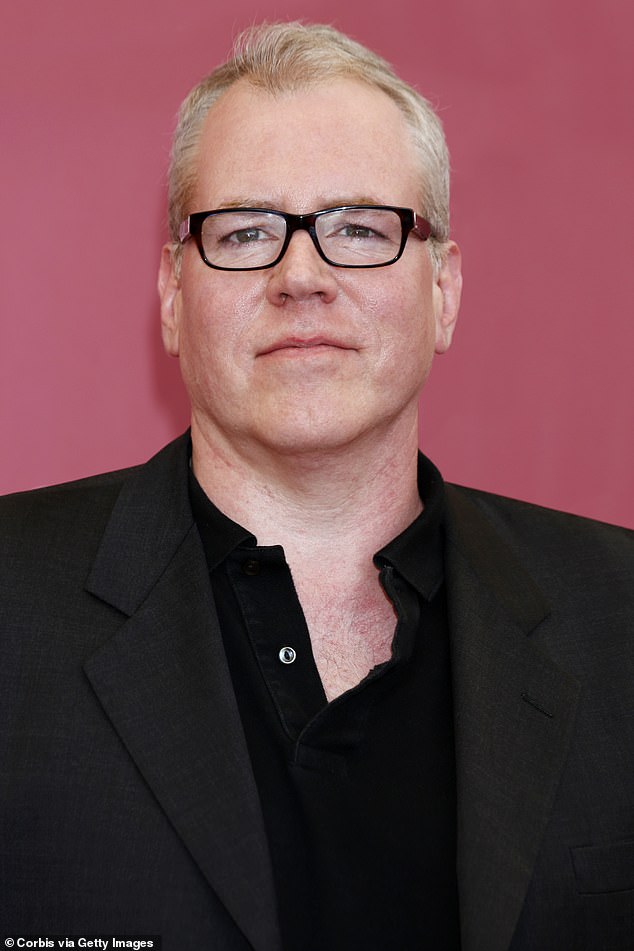 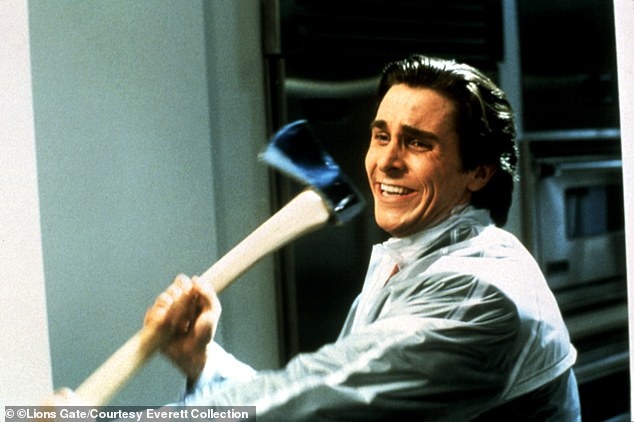 Despite writing the book three decades ago, Bret, who received death threats after its release, admits he hasn’t ‘picked it up in 20 years.’

Speaking on whether he believes American Psycho is deservedly one of his most renowned novels to date, the author told the publication: ‘Books don’t deserve anything – they just are and the public decides.’

At the time, The New York Times called the novel out for being ‘moronic and sadistic,’ while some shops refused to stock it altogether.

Even its own publishers, Simon & Schuster, listened to the outcries across the nation  and cancelled their deal with the author, then aged 26, on the evening of its publication – before it was shortly snapped up by Alfred Knopf.

Releasing a statement, Simon & Schuster’s CEO, Richard E Snyder commented: ‘It was an error of judgement to put our name on a book of such questionable taste.’

During a time when men are being urged to consider helping women feel safer in the world, it’s unlikely there’ll be celebrations as its 30th anniversary approaches. 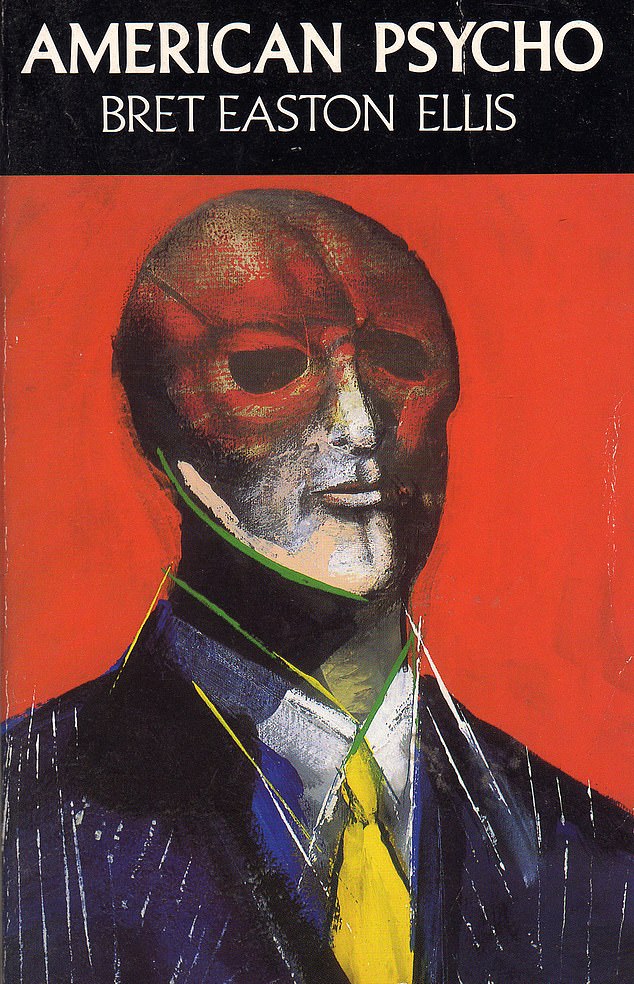 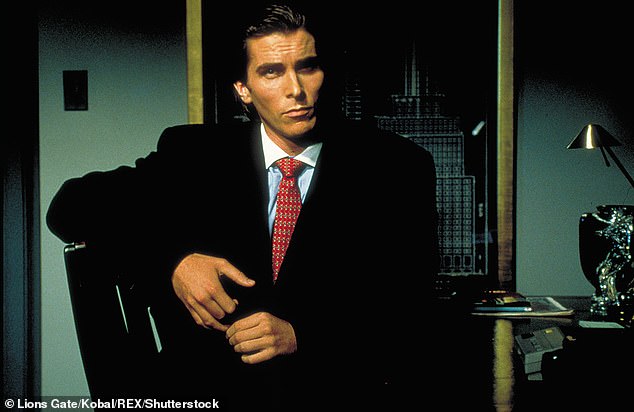 However, speaking to the publication, Robert Asahina, recalled how Bret took the writing very seriously and found it a ‘psychological strain’ to be ‘inside the mind of a fictional madman.’

Now published as a Picador Classic, the author’s current editor Kris Doyle has defended the novel and argues that Ellis depicts subject matters such as violence and greed in order to satirize them.

He continued: ‘That these issues still remain some of our most challenging and urgent is an indictment of us as a society. Bret is a writer who engages with the darkness so it can be interrogated.’

While most people know Patrick Bateman from the 1999 film adaption co-starring Christian Bale, Reese Witherspoon, Josh Lucas, Willem Dafoe and Chloe Sevigny – it was something which the author of the book didn’t feel was necessary.

‘American Psycho was a book I didn’t think needed to be turned into a movie,’ Ellis said in 2010. ‘It was conceived as a novel, as a literary work with a very unreliable narrator at the centre of it and the medium of film demands answers.

‘I don’t think American Psycho is particularly more interesting if you knew that he did it or think that it all happens in his head. I think the answer to that question makes the book infinitely less interesting.’