Marvel fans are still coming to terms with the ending of Avengers: Infinity War. It seems beyond
comprehension that some of the most beloved characters could really be dead, forcing
people to speculate – is there a way they might come back? And more importantly,
with the remaining heroes in grave peril, how is the trilogy going
to end?

Fan theories are running wild but according to one of the
remaining few, speculation will get you nowhere. In a recent interview, Robert Downey
Jr., who plays Iron Man, says
there is “no way anybody could guess what’s going to happen.”

While his comments are maddening, they also make people more
excited to see the movie than ever. With opening night tickets selling out in
record time and being listed on eBay for thousands
of dollars, it’s clear that Avengers:
Endgame will be one of the biggest
movies of the year. Or possibly even the decade.

The one thing that sets Marvel movies apart from so many
others is that they’re willing to push the envelope and even
kill off main characters. This makes the movies more compelling because the
audience never knows exactly what’s coming next. It’s a lot like life –
unpredictable, yet exciting. 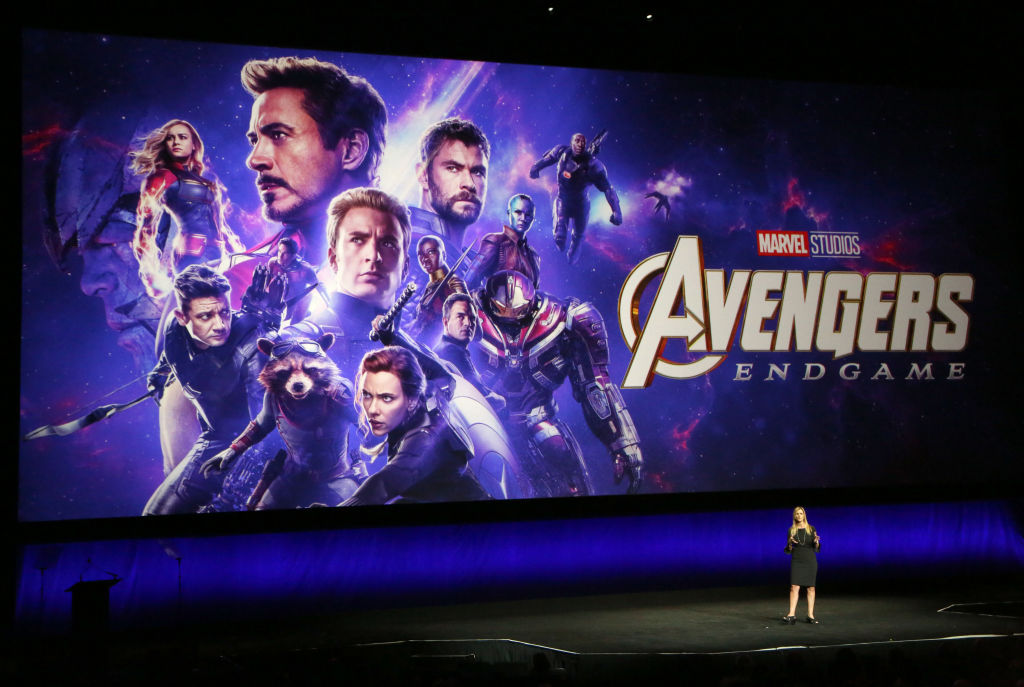 As director Anthony Russo explained, “For us, moving into Endgame, the story is very much about how do these characters–how
do these heroes–deal with loss…Resounding loss, true loss, devastating
loss–that’s what they’ve experienced in Infinity
War, and that was a unique experience for all of them. How does a person
move forward from that moment? How does a hero move forward from that moment?
The way we wrote it into the story is, how is everybody on an individual level
dealing with that experience, and then how do they collectively deal with it?”

They’re certainly lost
plenty. But even amidst terrible tragedy, the survivors must find a way to move
forward and continue on a battle for their lives.

Russo continues, “One of our
favorite storytelling adages is ‘Write yourself into a corner’ and what we take
that to mean is put yourself in a place on a narrative level where you have no
idea how you could possibly move forward from here, and that’s a very exciting
place to be. It forces you to come up with some really creative ways forward.
And we tried to do with the endings of every single Marvel movie we’ve done,
never more so than Infinity War.” 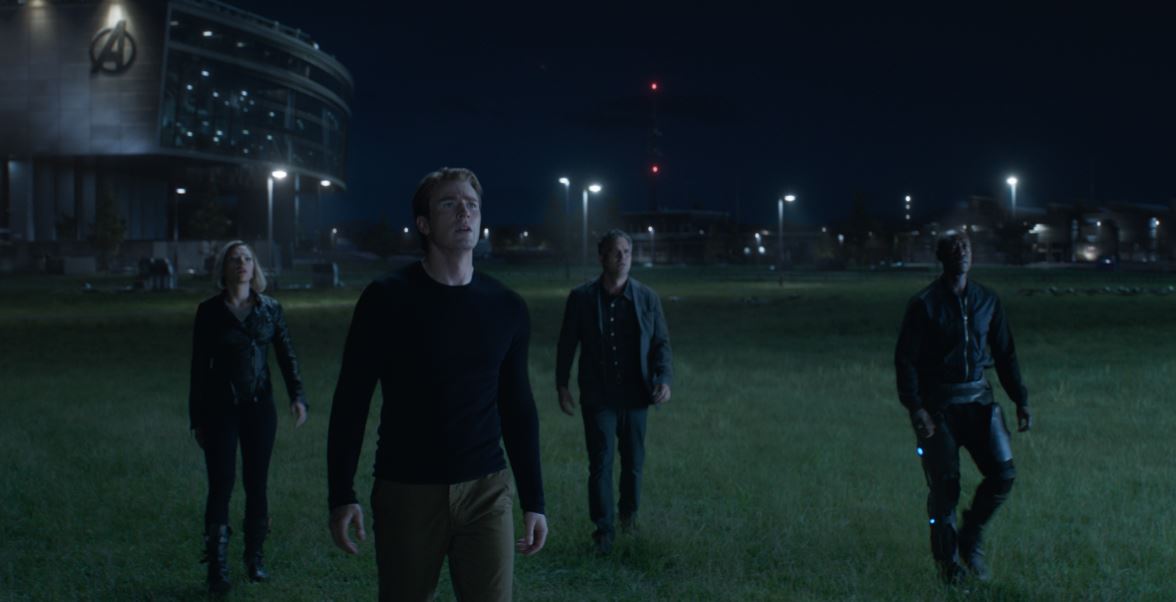 The ending might be a closely kept secret – Tom Holland even had to learn his lines without seeing the whole thing since he’s known for spilling spoilers. But everyone involved in the creation of Avengers: Endgame agrees that it’s the most epic film in the trilogy because it reveals the end of the story.

In the recently released
featurette, Scarlett Johansson says, “These are the highest stakes that the Avengers
have ever faced.” Chris Evans agrees, and continues by saying, “Every time you
think Marvel has pulled every single trick out of the bag, they actually saved
the best stuff for this one.”

Then Brie Larson sums it up, saying, “This is the end of the
fireworks show, the grand finale.”

We are so ready for the big boom. April 26th can’t
come soon enough!