THE average fridge lasts for seven years and 10 months, the typical toaster will heat up 3,057 slices of bread in its six-year lifetime, and the humble kettle will boil more than 7,700 times over five years and four months, according to research.

A study of 2,000 adults has uncovered the lifespan of Brits’ appliances, and how many uses they get before needing to upgrade – with the oven lasting the longest, at eight years and three months. 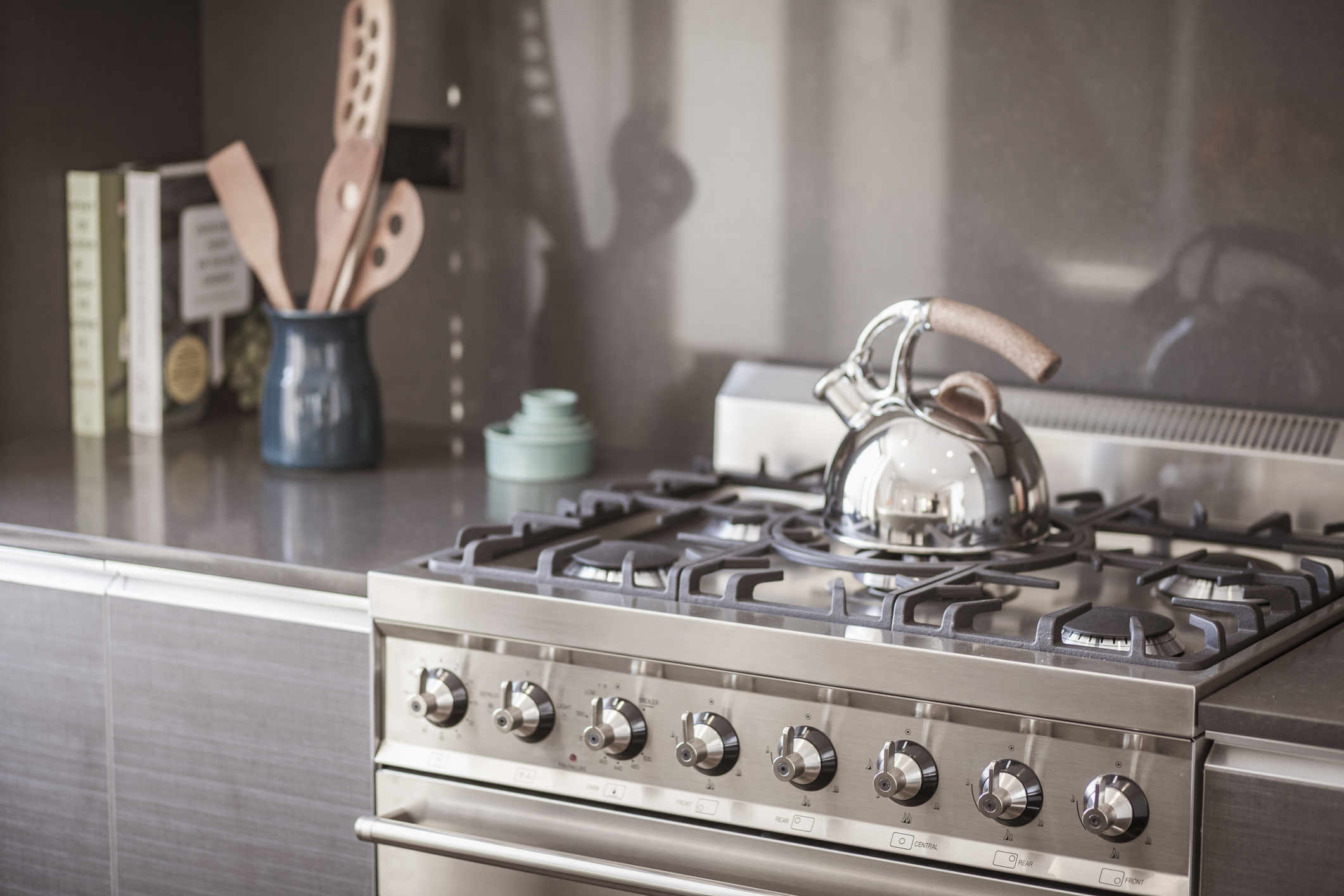 The average washing machine will last seven years and two months before conking out and will get through a whopping 1,417 loads of washing.

Adults also want a new set of bathroom taps to last them almost a decade – even though 11% claim to replace appliances at the first sign of wear.

Tina Simpson, spokesperson for Triton Showers, which commissioned the research, said: “Bathroom products are expected to last a little longer, on average, than anything else in the home.

“But these items – the shower, taps and toilet – are often used by the whole family day-to-day, meaning they get more usage than items such as the oven and washing machine.

“It’s important to feel like you’re getting something for the bathroom which will last a long time and similarly, know that when it does break, you can easily find spare parts to fix it, or if needed then it can be disposed of responsibly.”

The research found kettles tend to come up short with durability, needing upgrading after five years and four months.

But as a kettle is used four times every day, this means it will be switched on a staggering 7,728 times to make a brew.

A microwave will live for just under seven years, getting used four times weekly to add up to 1,416 uses in its lifetime.

Dishwashers should last for six years and eight months, but only get used for four cycles per week, or a total of 1,505 over their lifespan.

This means, over the lifespan of a TV, it will display your favourite programmes for 15,460 hours – the equivalent of running for 644 days straight.

Laptops are expected to break after only five years and nine months, but give four hours of use daily – a laptop’s lifetime total of 8,372 hours.

While vacuum cleaners will survive in British households for six years and eight months and will be whizzed around three times a week – for a lifetime total of 1,145 uses.

The study, carried out via OnePoll, also found more than three quarters of adults will use an appliance until it’s beyond repair before replacing it.

And they estimate they spend £428 per person each year, trying to repair bits and pieces which have broken.

Triton Showers spokesperson, Tina Simpson, added: “It was reassuring to see that the majority of households would try to fix an appliance before substituting it, which is really important in order to reduce the amount of waste that goes to landfill unnecessarily.

“When choosing an item for the home, I’d always recommend checking that it is covered by a guarantee and ensuring that the manufacturer recycles old parts, where possible.

"There are also things you can do to make your appliances last longer – for example, if you live in a hard water area, installing a water softener or scale reducer can help extend the life of your shower, washing machine and dishwasher.”