“Bachelor in Paradise” stars Riley Christian and Maurissa Gunn’s social media activity has fans speculating that they called off their engagement.

Bachelor Nation sleuths noticed that Gunn, 25, deleted most of her photos with her fiancé, 32, from her Instagram feed. She also recently posted a video of herself in a mirror with her engagement ring nowhere in sight.

Christian, for his part, has kept many of his Instagram posts with Gunn up on his account, but he has been posting cryptic tweets.

“Try not [to] be stagnant when facing obstacles that are beyond your control,” he tweeted on Thursday. “Just do what you can. That way, when things finally do fall into place, you’ll be able to hit the ground running.”

Christian also quote-tweeted a post that read, “If it compromises your mental health or happiness don’t be afraid to walk away!” and added a bullseye emoji.

“is it me or did Riley and Maurissa delete mad pictures together?” one fan tweeted.

“Maurissa deleting her pics with Riley is just, like that was my fav couple,” another wrote. 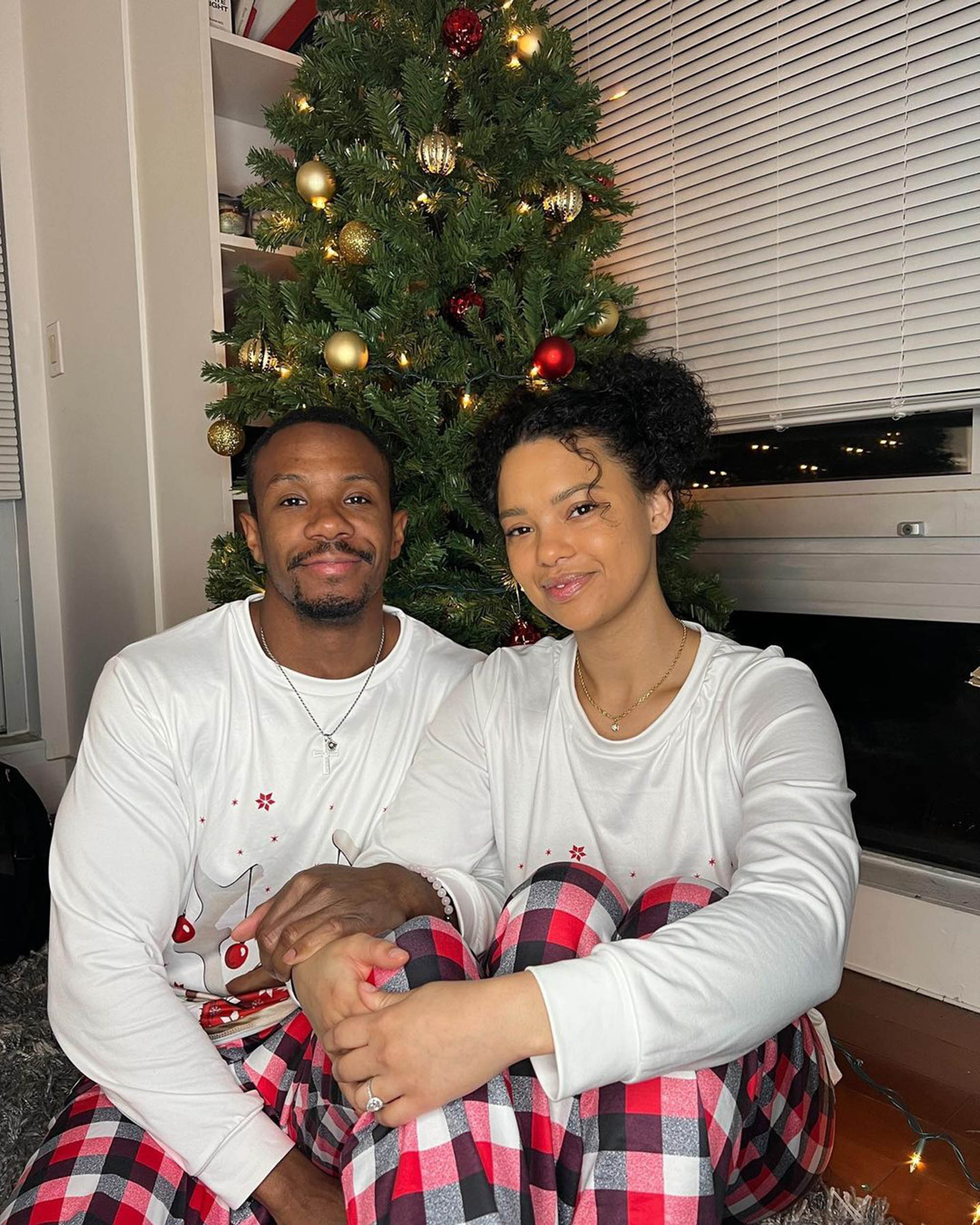 Neither of the reality stars have confirmed or denied the rumors, but Bachelor Nation expressed devastation over the possibility of a split.

“riley and maurissa breaking up is almost the death of me,” one fan wrote.

“Who knew the first couple from paradise this year to break up was gonna be Riley and Maurissa? I feel like they were everyone’s number one,” another fan tweeted.

“If Maurissa and Riley broke up I have no hope in anymore Bach couples!!” one more wrote. 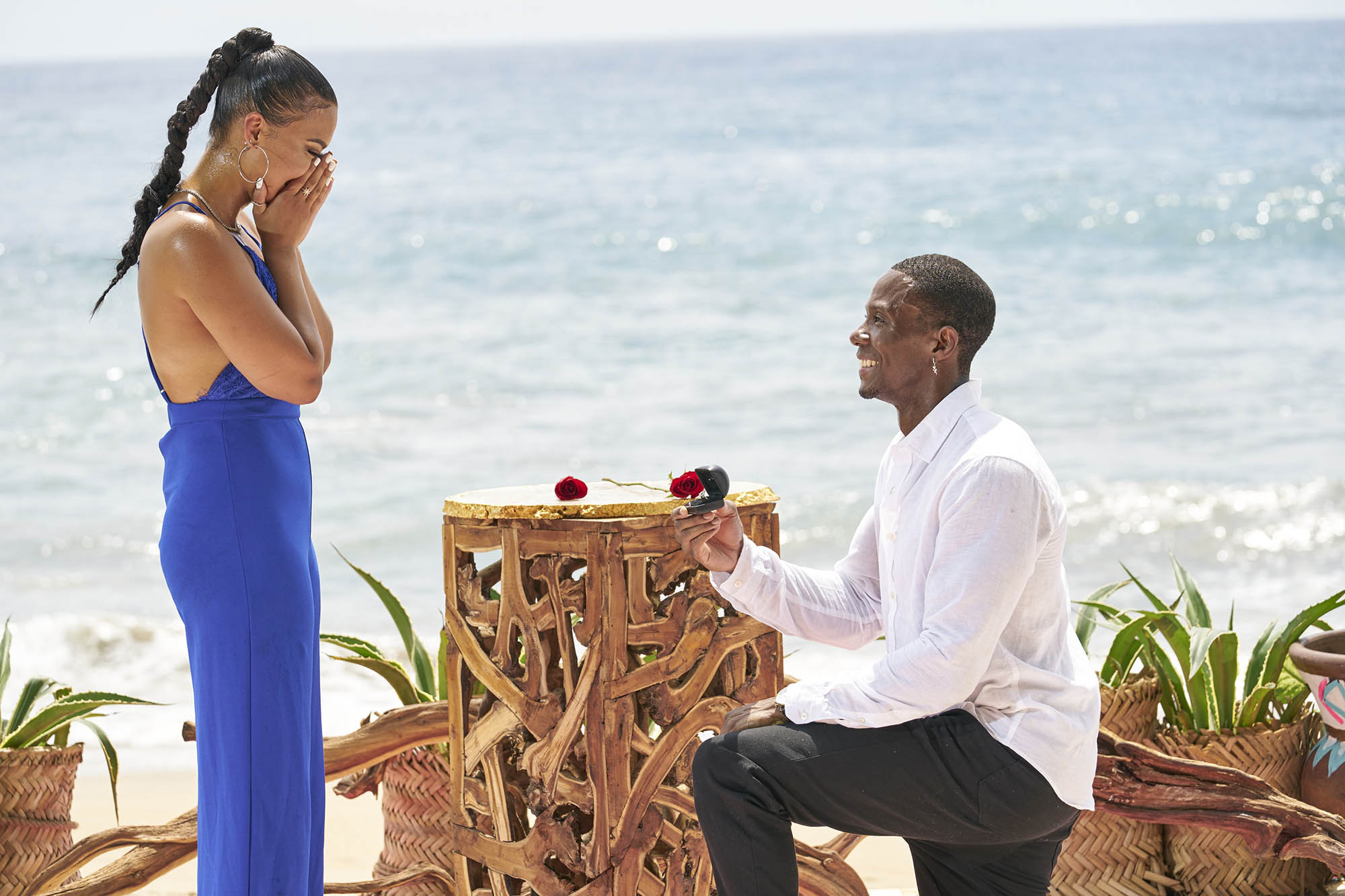 Christian and Gunn got engaged on the Season 7 “Bachelor in Paradise” finale last summer.

“See, Maurissa, I love you,” said Christian, who was initially hesitant to propose. “And I’ve loved you since our very first date. I just need to be sure. That said, will you marry me?”

Gunn emotionally accepted Christian’s proposal, and he placed a teardrop diamond ring on her finger.

Reps for Gunn and Christian did not immediately return Page Six’s request for comment.