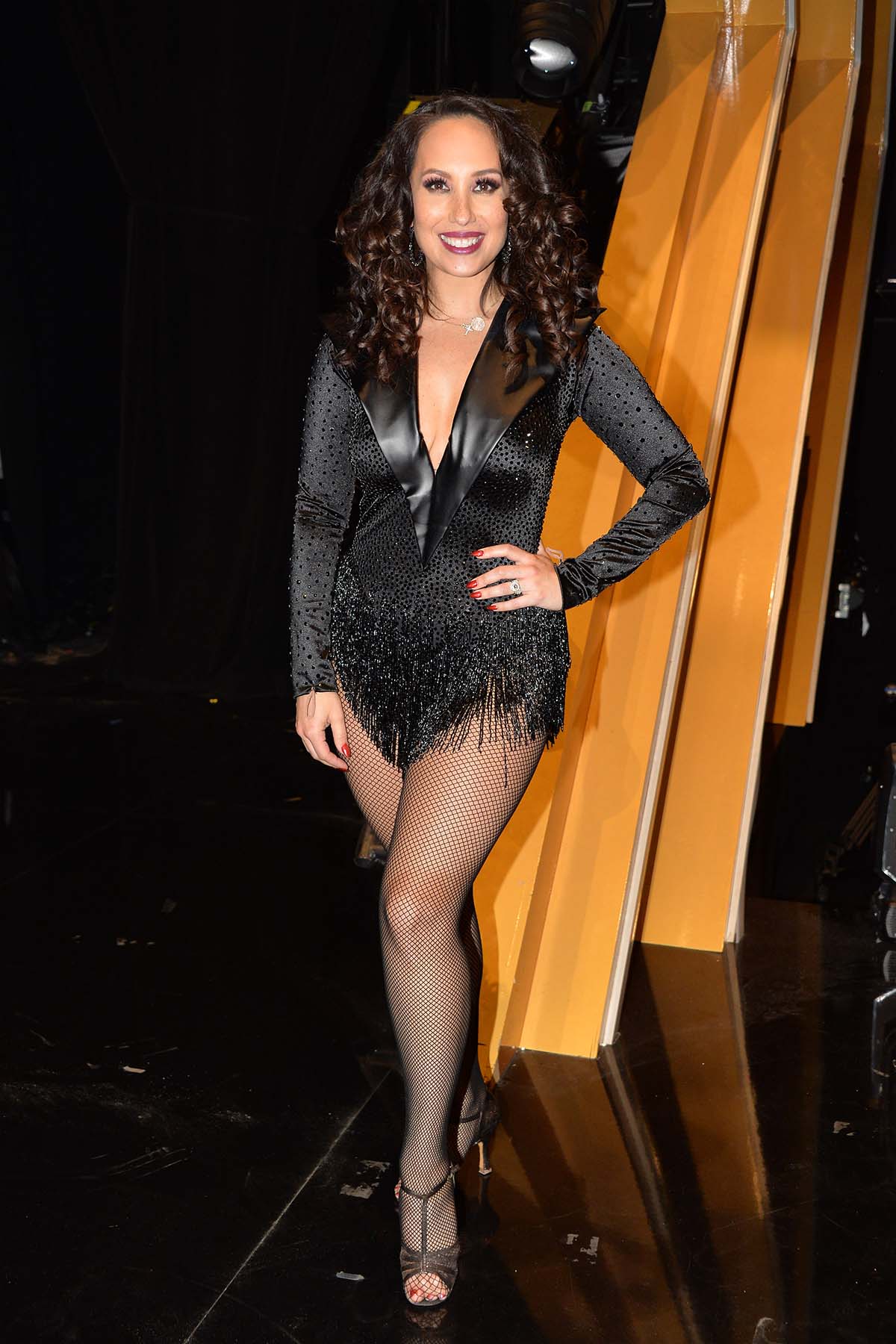 End of an era! Dancing With the Stars pro Cheryl Burke officially announced that she’s retiring from the reality competition series with the Monday, November 21, season finale, being her final episode.

“I am sitting here full of so many conflicting emotions about the words I am about to write. Tomorrow night will officially be my final dance as a pro dancer on @dancingwiththestars. This has been one of the absolute hardest decisions of my life & I am also confident that it is the right one,” the 38-year-old dancer wrote via Instagram on Sunday, November 20. “This show has been my 2nd family since I was 21 years old. The cast, crew & fans have seen me through my highest highs & some of my lowest lows, & I honestly don’t know who I would be today without them.”

She continued “I also know that it is time for me to begin the next phase of my career, although dance will always be a part of me. I am excited about the idea of evolving, about being challenged in new ways, having the ability to expand my commitment to mental health advocacy, focusing on my new found love for podcasting, & I’m ready to face the uncertainty (though it’s scary as s—t of what the future holds – I do have a few things up my sleeves though, so don’t worry 😉.”

The professional dancer has participated in 26 seasons of DWTS, first appearing on the show in 2005. A two-time champion, Burke won the mirrorball with Drew Lachey during her inaugural season and again with Emmitt Smith in 2006.

For her final season, the Dance Moms alum partnered up with weather anchor Sam Champion, a longtime friend of hers. Although the duo were eliminated in week four, Burke was able to simply enjoy the ride this time around.

“With this season in particular, there’s peace along with the whole elimination process,” she exclusively told Us Weekly last month before the pair was sent home. “Like, normally I’m a nervous, sweaty wreck, but with Sam, if I’m looking at the actual ability of all the celebrities? We are very blessed to still be in this competition, to be quite honest, and Sam knows that.”

Every ‘Dancing With the Stars’ Pro Through the Years: Where Are They Now?

The television personality added: “Everybody’s so talented. Everyone’s got their own thing. And Sam and I are just really happy to be here.”

Burke is set to return to the ballroom on Monday for the season 31 finale for her “farewell dance.”

“Though there aren’t enough words to express my deep gratitude & love to my entire DWTS family I will end with this: thank you for being my rock & foundation for close to two decades during the difficult moments & most of all, thank you for giving ballroom dancing the credit & attention it deserves,” the choreographer concluded her Sunday statement. “You have not only brought joy to millions upon millions of viewers every season, you have brought light & so much love into my heart & soul when I’ve needed it most. This has truly been the experience of a lifetime. I’m looking forward to this next chapter of my career, but man will this one be hard to beat!” 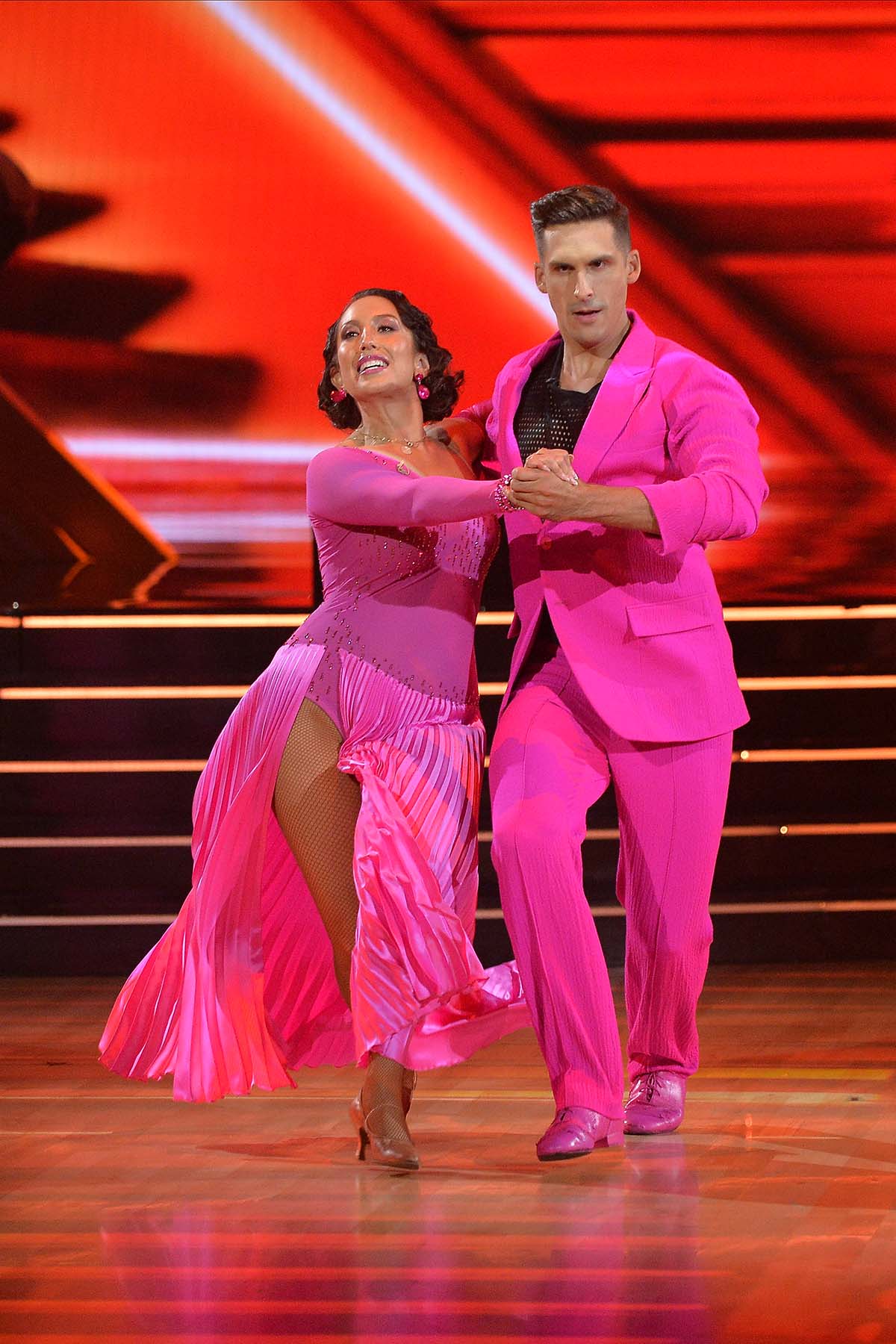 The California native previously hinted that season 31 of DWTS might be her last during an October episode of her “Burke in the Game” podcast.

“A lot of people have asked me if this is my last season. The answer to that question is likely yes, this is my last season — as a dancer that is,” she said at the time. “To have been a part of a show for 26 seasons, it is hard for me [to leave] … I always come back, because, I guess, it’s really hard to say goodbye to a show and to a family that I’ve only known here in Los Angeles.”

‘Dancing With the Stars’ Injuries Through the Years

In addition to career changes, the choreographer is also experiencing shifts in her personal life. In February, she filed for divorce from Matthew Lawrence after nearly three years of marriage. “I know I have always said I’m an open book with you guys, I do strive to be, and in writing this I’ve realized there really isn’t an easy way to announce that my marriage is ending,” the dancer wrote via Instagram at the time. She and Lawrence, 42, finalized their split in September.

Burke isn’t the only one leaving DWTS after season 31. During the semifinals episode on November 14, Len Goodman also announced his retirement from the Disney+ series.

“This will be my last season judging on Dancing With the Stars. I’ve been with the show since it started in 2005 and it has been a huge pleasure to be part of such a wonderful show, but I’ve decided I would like to spend more time with my grandchildren and family back in Britain,” the 78-year-old England native revealed.