Looks like the bromance between Barack Obama and Joe Biden is still going strong! On Monday, July 30, the former president and vice president, respectively, reunited for lunch in the Georgetown neighborhood of Washington, D.C. 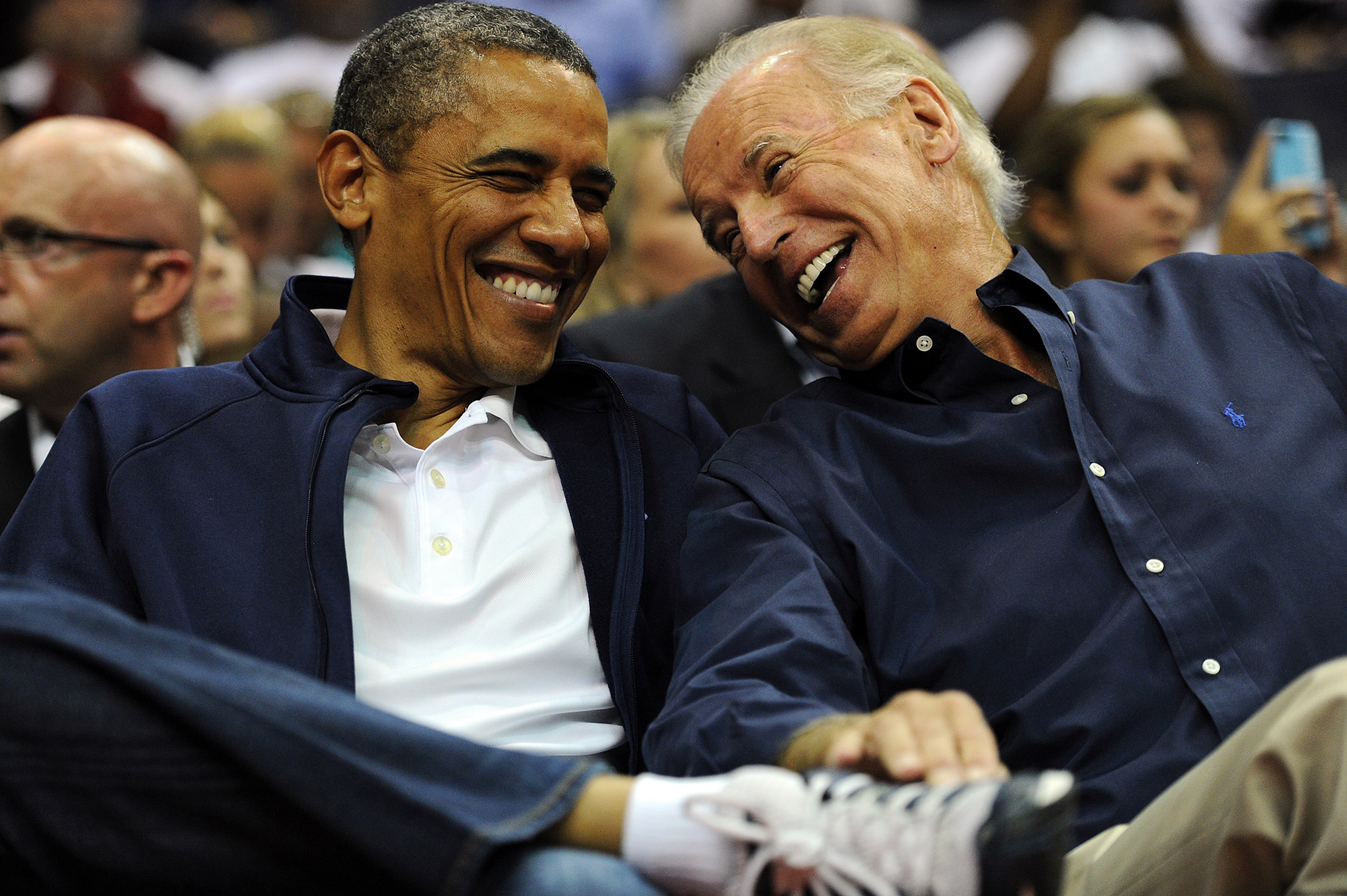 However, the politicians, who left public office a year and a half ago, didn’t just go to a coffeeshop and catch up. Instead, they visited the nonprofit Dog Tag Bakery, a local eatery that teaches veterans, military spouses and caregivers about business.

The bakery’s chief executive, Meghan Ogilvie, told The Washington Post she got a six-minute heads up before the VIPs arrived. “I’m a little bit awestruck,” said Ogilvie, who made sure all 13 of the nonprofit’s fellows were in the cafe to meet Obama and Biden.

Per CNN, the former public servants caught up over a lunch of matching ham and gruyère sandwiches. The outlet also reports that health-conscious Obama, 56, ordered a side salad, while Biden, 75, opted for a slice of mint basil blueberry cake. As the pair headed to the register, Obama joked that Biden was paying for their meal.

Once the Democratic duo was finished eating, they then spent about 45 minutes with Dog Tag’s fellows. “They shook every fellow’s hand, hugged them and listened to their stories,” Ogilvie explained to WaPo. “It was just a phenomenal scene.”

By the time the pair left the bakery, a crowd of people eager to greet them had formed outside. “Best lunch break ever!” one person who managed to catch a glimpse of Obama and Biden wrote on Instagram. “I am ? and jumping up and down at the same time. Miss you boys.”

Another person who was inside the bakery when Obama and Biden stopped by added on the photo-sharing app: “BEST DAY EVER.”