Barry Jenkins is bringing Colson Whitehead’s The Underground Railroad to Amazon Prime Video. The Moonlight Director is producing a 10-episode limited series based on the author’s Pulitzer Prize-winning novel of the same name.

Jenkins is serving as the project’s executive producer and showrunner. In a post on Instagram, he hinted at the series offering a new perspective on the historical source material. “They say history is written by the winners,” he wrote in the caption of a clip from the project, “so let’s run it back.”

The Underground Railroad  follows the story of an enslaved young woman named Cora Randall (Thuso Mbedu) as she flees the horrors of the Antebellum south. 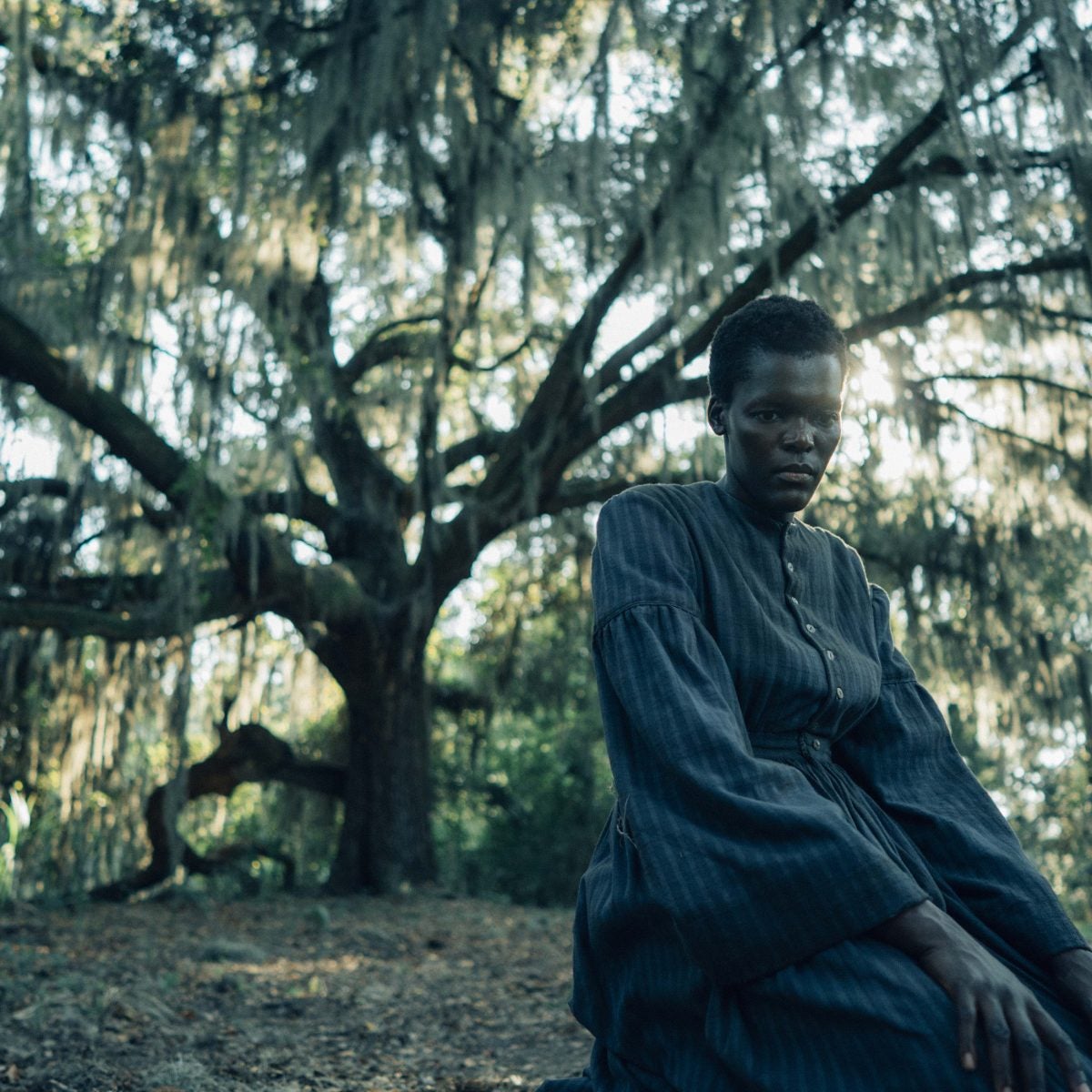 Randall escapes the plantation where she is being held in Georgia. Frightened and alone, she seeks the refuge of the rumored underground railroad. When she finds it she encounters an actual transportation system full of secret engineering marvels instead of the historical metaphor and engineers and conductors guide her on her path.

During her journey she is chased by a bounty hunter named Ridgeway (Joel Edgerton). He is determined to force her back into bondage to redeem himself after failing to capture Randall’s mother, the one enslaved person he has never been unable to capture. Randall evades Ridgeway’s clutches as she races from state to state to pursue her freedom, discovering more about her mother’s legacy and her own potential along the way.

The Underground Railroad premieres on Amazon Prime Video on May 14.