Baskin-Robbins is going all out for National Ice Cream Day this year — it’s July 15 — with some really extreme milkshakes. For a limited time, Baskin-Robbins will offer Freak Shakes, which are perfect for anyone who wanted one of those giant candy-covered milkshakes that went viral, but were previously unable to get their hands on one. Plan your Instagram posts accordingly, the time has come.

According to a press release from Baskin-Robbins, the shakes will be available from July 15 until July 31, and there will be three options to choose from. 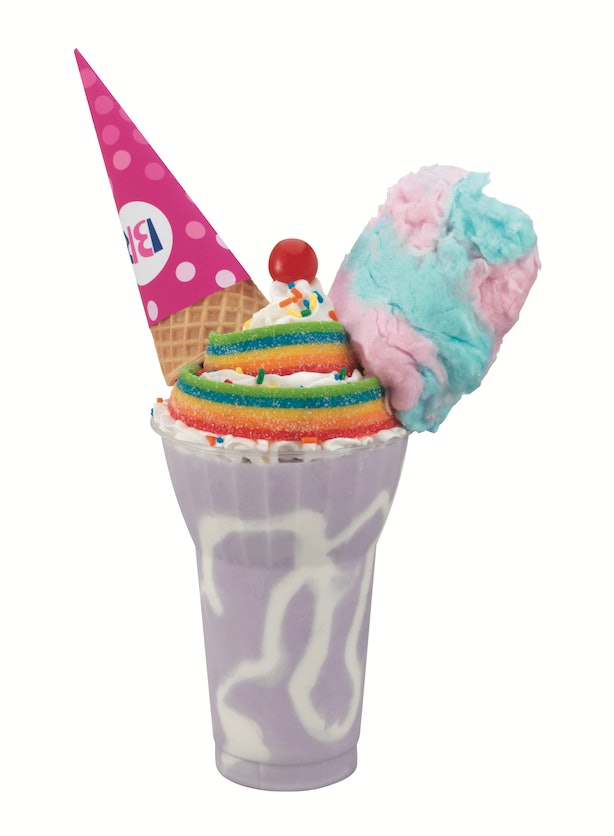 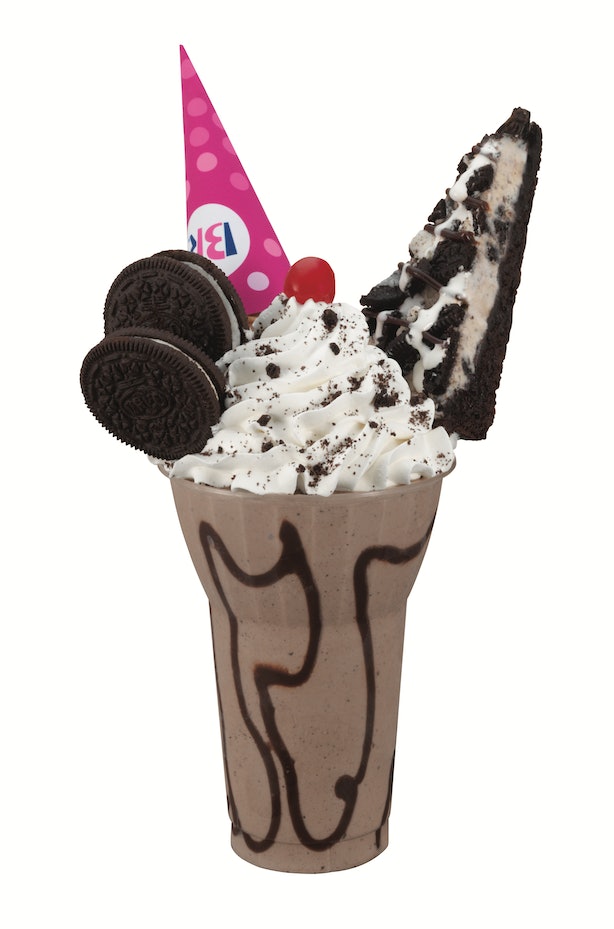 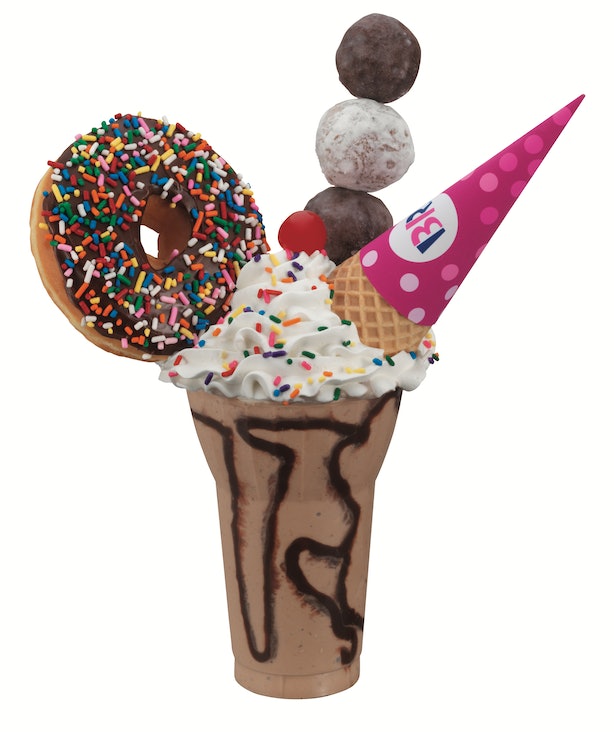