There is a greater choice of beauty products than ever before, but there is one mascara that is sending shoppers into a frenzy this summer.

Lancôme’s Monsieur Big Waterproof Mascara has seen a spike in popularity on Pinterest, with a 316 per cent increase in the number of ‘saves’ in the last four months.

The must-have, which has sold-out on the Lancôme website, has also received more than 250 five-star reviews on Boots from British shoppers delighted with the effects.

But such incredible results do not come cheap – a standard 10ml tube will set you back £21. 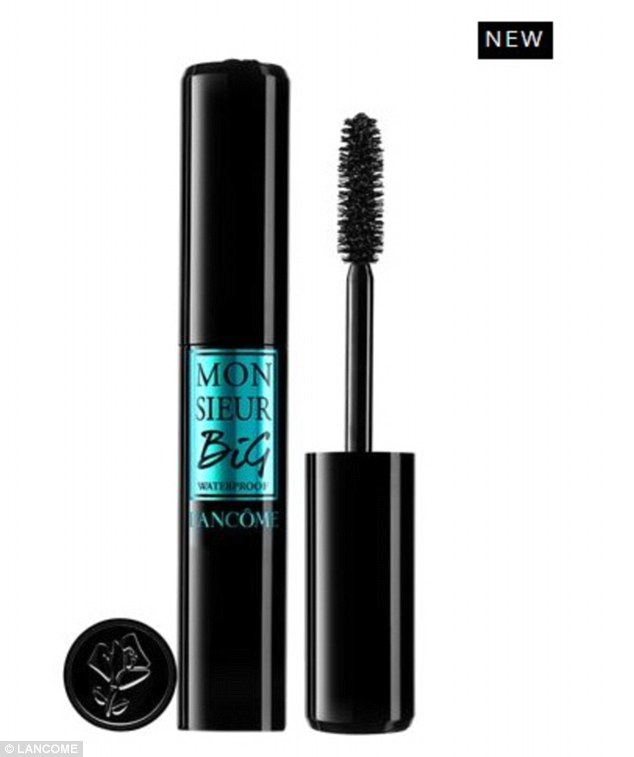 Must-have: Lancôme’s Monsieur Big Waterproof Mascara, pictured, has seen a 316 per cent spike in the number of Pinterest ‘saves’ in the last four months as interest takes hold

Transformation: This image taken from the Lancôme website reveals the extraordinary effects of the £21 mascara, which is a waterproof version of the best-selling original

Glamour magazine reported how Pinterest data revealed a surge in ‘saves’ of the Lancôme product since April as interest in the mascara took hold.

The Monsieur Big Waterproof Mascara is a follow-up to the original Monsieur Big, which has become a best-seller since its launch last year.

The mascara promises 12x the lash volume and to hold for up to 24 hours.

It boasts a brush with bristles made of soft fibers which hug the lashes and ensure a smooth application, while separating and lifting. 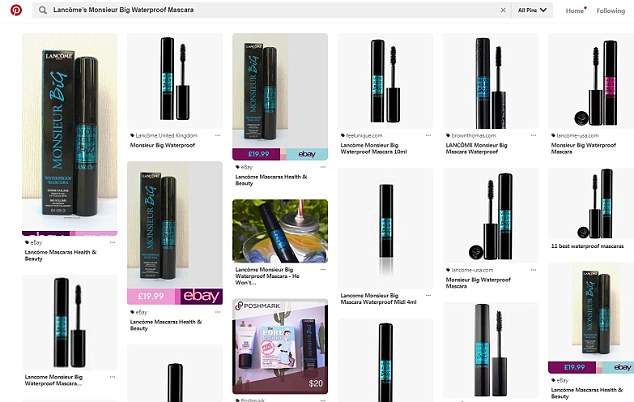 Social media hit: Pinterest has reported a surge in the number of times the product has been ‘saved’ since April. It has also appeared on a number of lists of the best waterproof mascaras

Meanwhile a video on the brand’s website demonstrates how the mascara stays perfectly in place even when the wearer splashes her face with water.

However the Glamour article noted that the mascara’s staying power is such that users will need an oil-based cleanser to remove it from their lashes.

The mascara has received more than 250 five-star reviews on the Boots website, with dozens of shoppers praising the product as a ‘good all-rounder’. 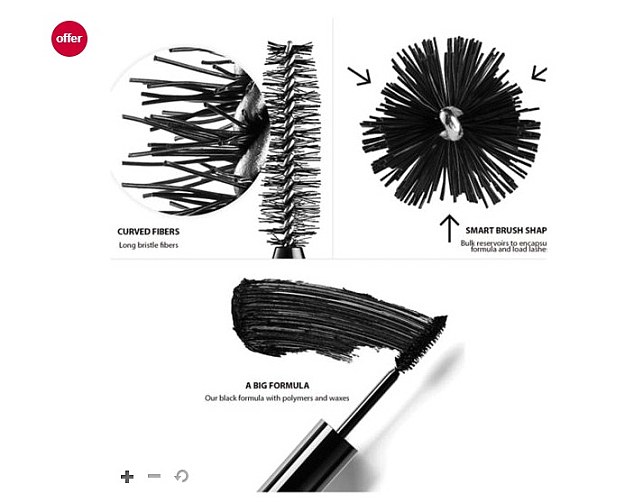 How it works: This graphic from the Lancôme website breaks down the benefits of the mascara

One posted: ‘I would normally never buy a waterproof mascara, but i can honestly say i would buy this time and time again.

‘It’s very easily applied, makes your lashes look great, no transfer and even more importantly, comes off easily with make up remover.’

Another added: ‘This is fantastic, so fantastic my daughter has pinched it and it makes her lashes look like false lashes.’

However not everyone was so impressed. One of the two shoppers who left one-star reviews wrote: ‘I thought this was a very poor mascara and was highly disappointed.

‘It’s very dry and doesn’t coat my lashes well at all. I couldn’t really tell it had been applied.’ 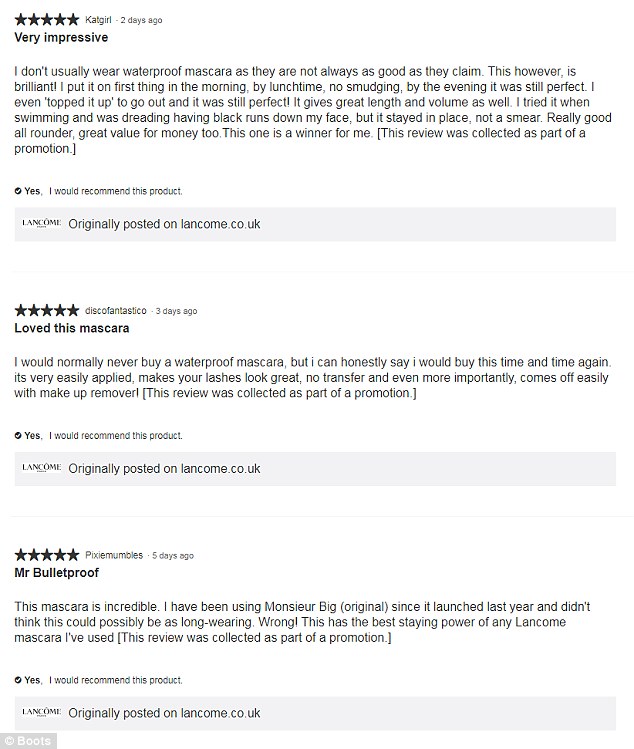 Beauty favourite: The product has also received more than 250 five-star reviews on Boots, pictured, from British shoppers delighted with the effects