The end of the road. Behati Prinsloo broke her silence on the news that her husband, Adam Levine, is leaving The Voice after 16 seasons.

“Good news for me, good news for the kids,” she said on the Today show on Wednesday, June 5. “He is on tour at the moment. He is excited to get home and for the first time have nothing to do. I’m like, ‘What am I going to do with him?’” 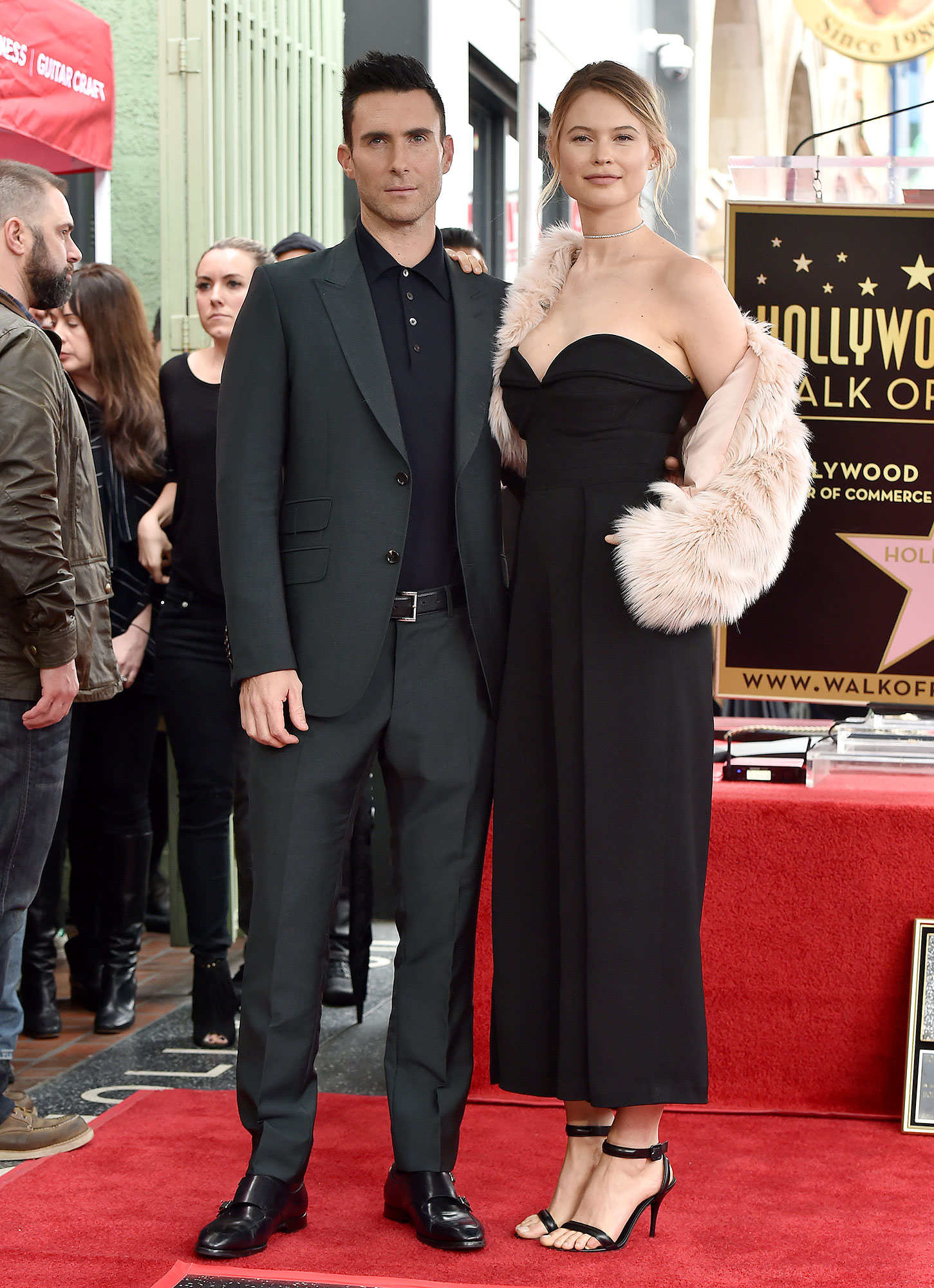 The Voice host Carson Daly announced Levine’s shocking departure on Today on May 24. “Adam was one of the original coaches that launched the show, winning the competition three times [with contestants Javier Colon, Tessanne Chin and Jordan Smith] and inspiring many of the artists he worked closely with over the years,” the former TRL host said.

Daly, 45, also revealed that Gwen Stefani is set to return as a coach in Levine’s place on the upcoming 17th season. The “Hollaback Girl” singer, 49, who has been dating original Voice coach Blake Shelton since 2015, previously served as a coach on seasons 7, 9 and 12.

A source told Us Weekly exclusively that the “Girls Like You” singer’s decision to exit the NBC series “was a difficult one for him,” but “it had nothing to do with [the] backlash” he faced during season 16. 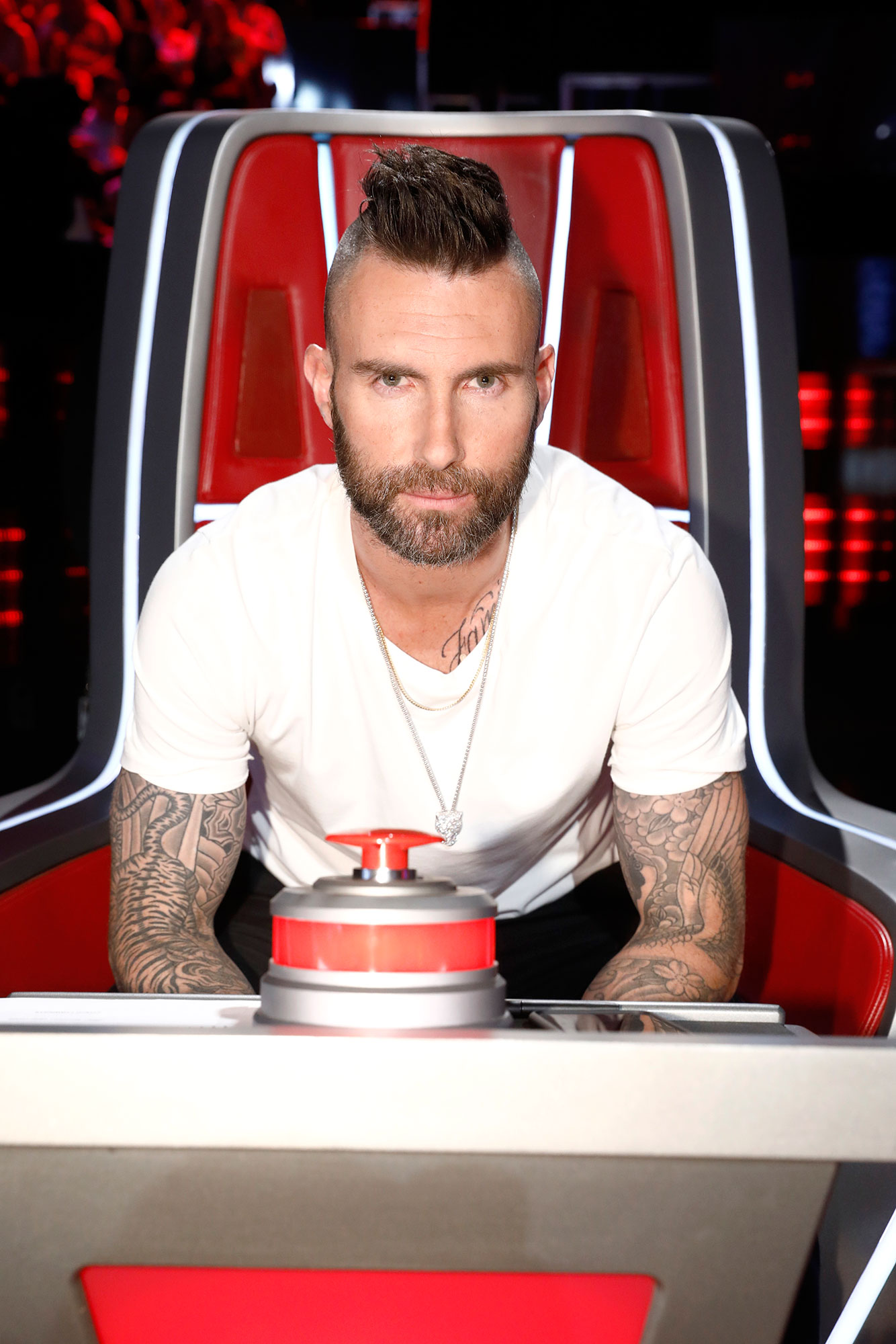 Levine, for his part, took to Instagram later on May 24 to thank everyone involved in the show, calling it “a life shaping experience that will be close to my heart forever.”

“To all of the loyal voice fans, there’s literally no show without you guys,” he added. “For me, it was time to move on. Your support has meant EVERYTHING.”