Not here for it. Hannah Ferrier called out the online trolls who were judging her decision to return back to work nearly two years after giving birth.

“Seriously. I am so disappointed with the amount of DMs and comments shaming me for working,” the former Below Deck Mediterranean star, 35, wrote via Instagram Story earlier this month. “If a man went to work for a few weeks, no one would think a thing of it — yet I’m a bad mother for paying my bills. It’s 2022 people, get a grip.”

“Honestly guys — please don’t comment and DM that I’m a horrible mother for going to work. We all have different family dynamics and jobs. Mine requires me to leave. She’s nearly 2 and I’ve had every day with her since she was born,” she explained via Facebook on Saturday, July 2. “I am very used to social media abuse but questioning a mothers love for her child is taking it a bit too far. Thank you to all my lovely followers who are supportive of a woman working hard and supporting her family.”

Late last month, the Australia native confirmed that she was moving on to a new reality series following her time with Bravo. “Hey guys!!! I am bursting with excitement to share with you that I will back on your screens soon! After more than a decade at sea in the Mediterranean I am so excited to join The Real Love Boat and help all our amazing passengers find love!” she captioned an Instagram post on June 22. “I’m going to be watching them very closely and helping them every step of the way on their journeys to find their perfect match.”

Ferrier added: “I am currently filming in the Mediterranean and can’t wait to share with you the journey of our beautiful passengers finding love – not to mention my favourite back drop in the world – the Med 💗💗💗 #TheRealLoveBoatAU.” 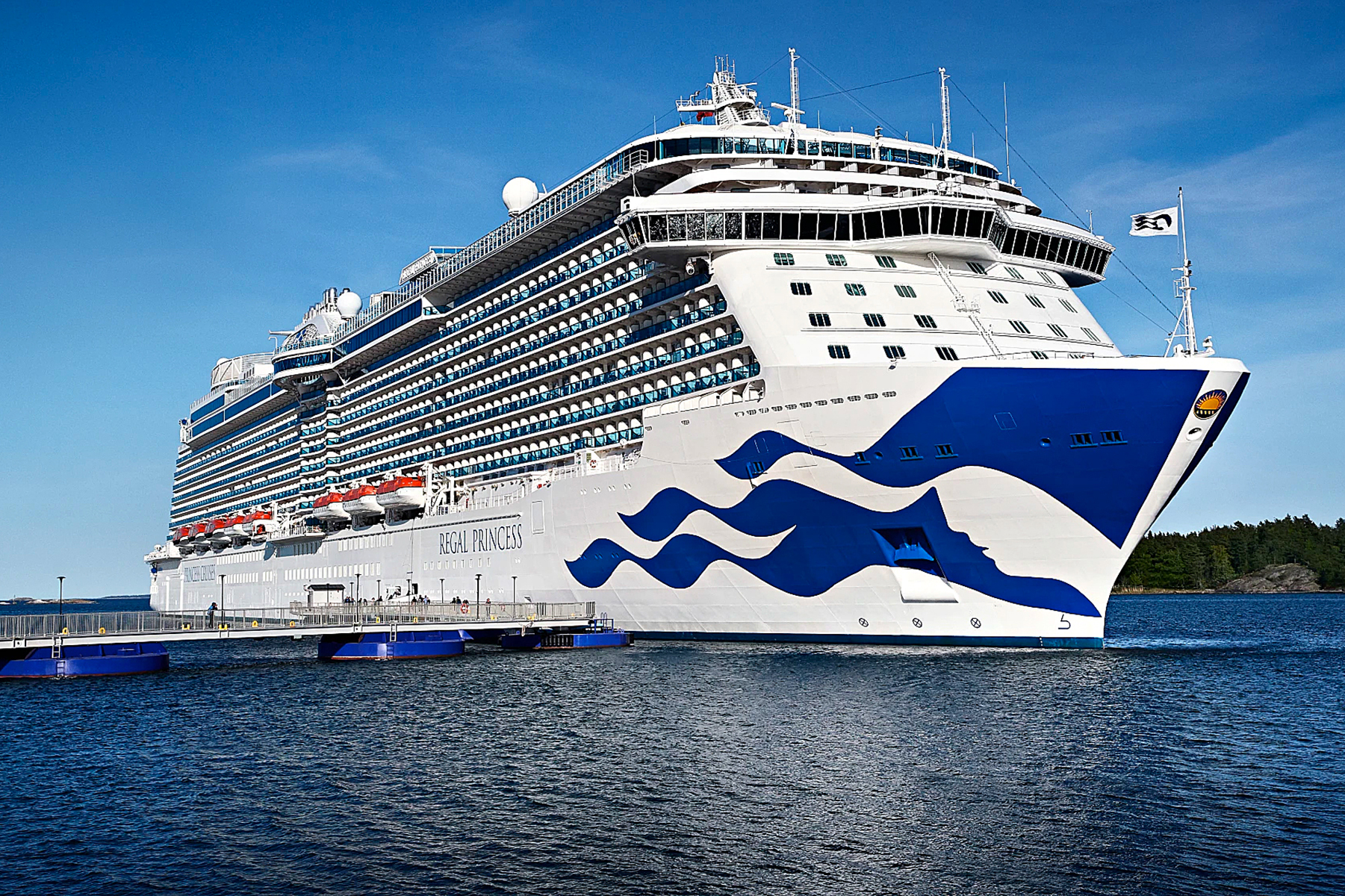 The chief stew originally appeared on Below Deck Mediterranean when it premiered in 2016. Viewers were shocked when Ferrier was fired midway through season 5 by Captain Sandy Yawn. The Florida native, 57, let her coworker go after Ferrier’s roommate Malia White reported her for having Valium and a CBD vape pen in the cabin.

Biggest ‘Below Deck’ Feuds — and Where the Relationships Stand Today

After the season aired, Ferrier opened up about where her relationship with Yawn stands now.

“She sent me a message when I announced my pregnancy and asked for an address to send something and I didn’t respond to it,” the Bravo personality exclusively told Us Weekly in May 2021. “I sometimes feel with her … that she’s not honest with herself. Like she says, like, ‘Oh, it wasn’t personal,’ like,​​ the firing. I was like, ‘It’s kind of funny because Kat [Held] had prescription meds that Captain Lee had found out about and she didn’t get fired.’ There wasn’t a need to fire me for that. It was a hundred percent personal, but I guess whatever helps you sleep at night.”

At the time, Ferrier noted that her issues with Yawn existed as soon as they started filming together. “I think sometimes people get confused because I’ve felt this way and thought this way for many, many years, but the only reason I can kind of talk about it now is because I know that I’ll never work with her again,” she added.

The captain, for her part, pointed out that she had no choice but to let Ferrier go. “Hannah, she’s got her dream. She’s living her dream. She wanted a baby. Sometimes in my past, I have done things that I wasn’t aware of subconsciously because I wanted out,” Yawn told Us in September 2021. “But my behavior was the way out because I didn’t know how to get out. I kind of feel, like, maybe that was some of her. But I wish her the best.”