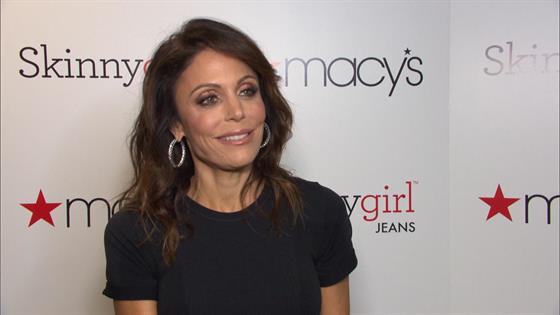 It’s been just over a month since Dennis Shields passed away. However, Bethenny Frankel knows his spirit lives on.

The Real Housewives of New York City star remembered her late on-again, off-again beau on Wednesday while hosting the launch of her Skinnygirl Jeans collection at Macy’s in New York.

“This has been a very, very difficult summer, and I think it’s amazing how strong we actually are and the things that we can actually handle,” she told E! News. “I mean, time does heal most wounds. I’m still in it, but Dennis was such a lover of me as a businesswoman and he got so excited to hear about the numbers, and the sales and the details.”

In fact, Frankel said Shields would be monitoring the sold-out items if he were still here today.

The Bravo star also expressed how she felt his presence at the event.

“I was talking about it when we were getting ready. I’m like ‘Dennis is here today. He would be so proud,'” she said. “I mean, he really, really would. He would be counting the jeans we’re selling as we speak.”

Frankel still had the support of a few of her fellow Housewives, including Luann de Lesseps and Sonja Morgan. 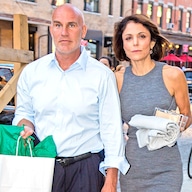 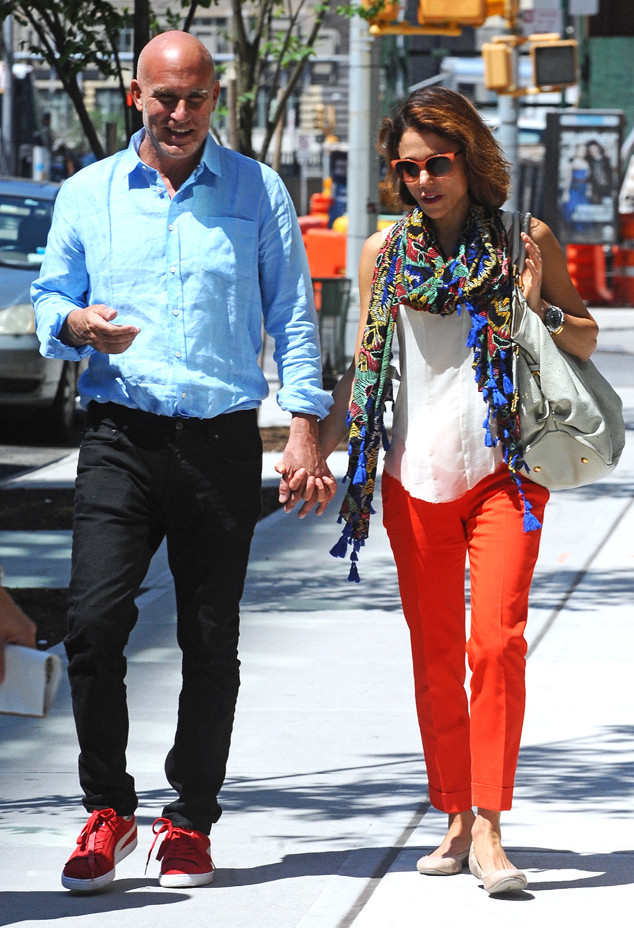 Shields passed away in August at the age of 51. He was found dead at his Trump Tower apartment. While the cause of his death has yet to be determined, the New York Post and TMZ reported Shields suffered an apparent overdose.

Frankel later referred to his passing as “excruciating” on Twitter.

“It’s hard to breathe & I appreciate you giving me the space & support to try to do so,” she wrote at the time. “It’s excruciating-sudden death is no closure & constant ?s & memories. Our relationship is current so it’s painfully raw. Trying to stay healthy & move through it w tears & close friends. Xo.”

Several of her fellow cast members also expressed their condolences, including Carole Radziwill, with whom Frankel had been feuding with during the most recent season.

“I just heard the sad news about Dennis. He was a good man,” she tweeted. “My condolences to all his family and friends. So tragic.”

Frankle had dated Shields on and off again since late 2015 or early 2016. She also opened up their relationship during a 2018 interview with Steve Harvey.

“I’ve been with someone on and off for years. It’s like a partnership where if we’re not being teammates and it’s not working and one man is down, then the other man is down,” she said on Steve, not naming Shields. “We’re trying to really kind of be good partners and be good teammates, and I think relationships are oddly—this sounds cold—but a little bit like business. If both people aren’t happy about it but slightly uncomfortable and giving up something or giving in [to] something, it doesn’t work. And so, both partners have to say, ‘All right, I’m in it for this.’ So, I think we might be at that point, believe it or not.”

(E! and Bravo are both part of NBCUniversal).