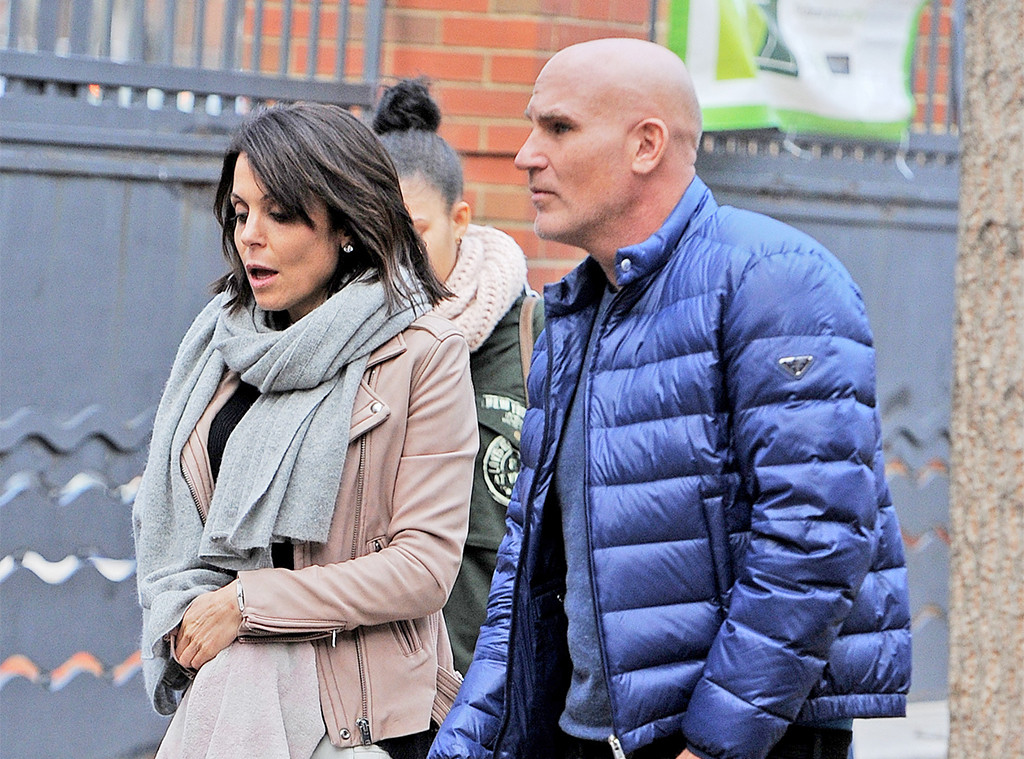 The Real Housewives star tweeted her method for coping with sadness on Sunday afternoon. “Doing anything in or by the water is life saving,” she shared. “Beach walks. Ocean swims, wakeboarding, clamming, infrared sauna, jacuzzi & my swim really help.”

Following the news of Shields’ death, the entrepreneur has taken to social media as she mourns her on-again, off-again boyfriend. It hasn’t been easy for the reality star, but she said, “When you feel sad, you cry then you just have to force yourself to shift. It’s so hard but it works.”

It has been almost a month since the CEO was found dead in his Trump Tower apartment in New York on Friday, Aug. 10. He was 51.

Last week, a spokesperson for the Office of the Chief Medical Examiner told E! News Shields’ cause of death is undetermined. The spokesperson explained, “An OCME autopsy was not performed in this case due to a religious objection, upheld by law in such instances where no criminality is suspected.” 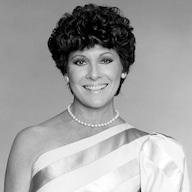 At the time of his death, The New York Post reported he suffered an apparent overdose and had asked his assistant to administer Narcan, which is used in the case of opioid overdoses, however she arrived too late.

For Frankel, the loss of her close friend and boyfriend has been a source of heartbreak. “It’s hard to breathe & I appreciate you giving me the space & support to try to do so. It’s excruciating-sudden death is no closure & constant ?s & memories. Our relationship is current so it’s painfully raw. Trying to stay healthy & move through it w tears & close friends. Xo,” she wrote two weeks after his passing.

The unfortunate death of the banker comes amidst Frankel’s ongoing custody battle with ex-husband Jason Hoppy. A source previously told E! News that Bethenny is seeking full custody of 8-year-old daughter Bryn. During a court hearing on Aug. 16, Bethenny’s lawyer argued, “We have no reason to believe he is going to co-parent. He is going to be on the attack as he always was.”

At the end of the tense court hearing, the judge implored the parents to reach a settlement before the next scheduled hearing.