“My girl being terrified while I slept was the worst part but she’s learning to be safe & prepared in how to act in a crisis,” the “Real Housewives of New York City” alum, 51, tweeted on Sunday.

“Plus I have the platform to remind people to be cautious & have a med plan when traveling. Always have 1 point person’s info that responds at all times.”

Frankel revealed in a series of videos on her Instagram Stories that she went to dinner with while on a trip Saturday night, and Bryn told their server that her mom was “deathly allergic to fish.” They then ordered from a Vegan menu.

However, the server accidentally brought the reality star the wrong dish, which resulted in the allergic reaction. Frankel said the fish was inside a vegetable spring roll, but realized it “too late.” 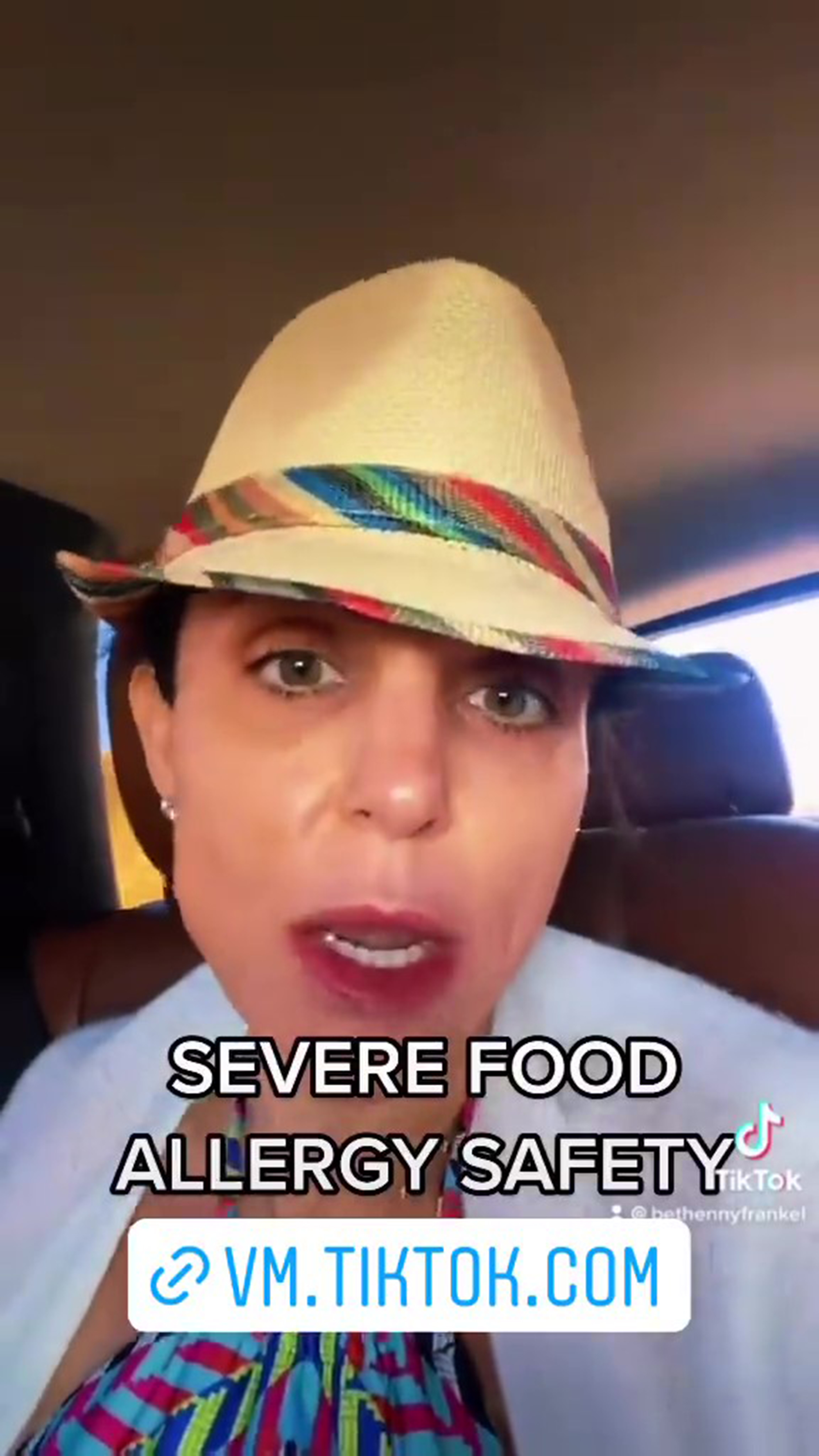 “I’m alive,” Frankel told her followers, adding that it was “just a very traumatic and a medical situation late at night with my daughter who was very concerned and worried.”

The BStrong founder said on TikTok that her daughter was “traumatized” by what occurred, adding on Twitter that “feeling the responsibility of administering the pen & being afraid throughout the night was scary for her.”

“Have a thorough and annoyingly obsessive medical plan before traveling…,” she advised her fans.

“If you have severe food allergies, please carry your epi pen & an antihistamine with you,” the philanthropist added in a separate tweet. “Even if you explicitly state a deathly allergy & order something vegan, mistakes can happen. Someone brought me someone else’s food & it became a 911 & a serious care for bryn Xo #staysafe.” 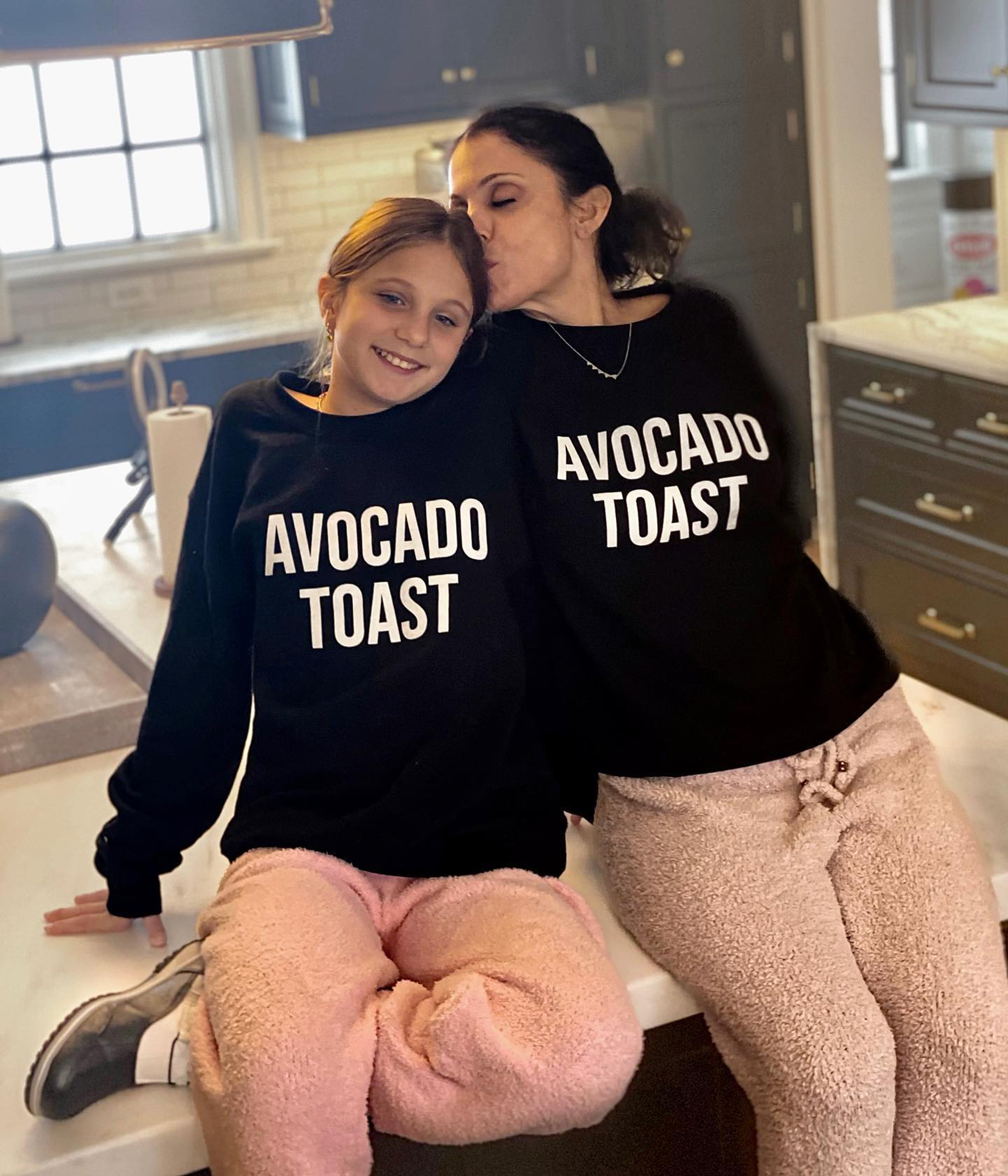 Frankel concluded in reflection, “Life is precious….that’s all I know.”

In 2018, the “Big Shot With Bethenny” star fell unconscious after another allergy attack and her now-fiancé, Paul Bernon, had to call 911.

And in January 2019, when Frankel found out her flight served fish as one of their meals, she protested and caused the plane to turn around.

“They couldn’t not serve it they said,” she wrote on social media at the time. “Then they were turning around which I protested bc it would delay people. Cabin asked to not serve it & pilot made announcement to plane. That was fun. #epilife.”