Destiny fulfilled. Beyoncé reconnected with two of her former Destiny’s Child bandmates over the past two weeks, and it’s all because she wanted to put the girl group’s drama behind them, a source exclusively tells Us Weekly.

“Beyoncé has been in such a great place,” the insider says. “She is really happy with the [On the Run II] tour, and her Houston show this year was so exciting for her to go back and be the hometown hero again.”

The 37-year-old’s success got her in a conciliatory mood, this source explained: “All the positivity really made her reach out to her old Destiny’s Child bandmates and bury the hatchet with them. She doesn’t want any bad blood from her past.” 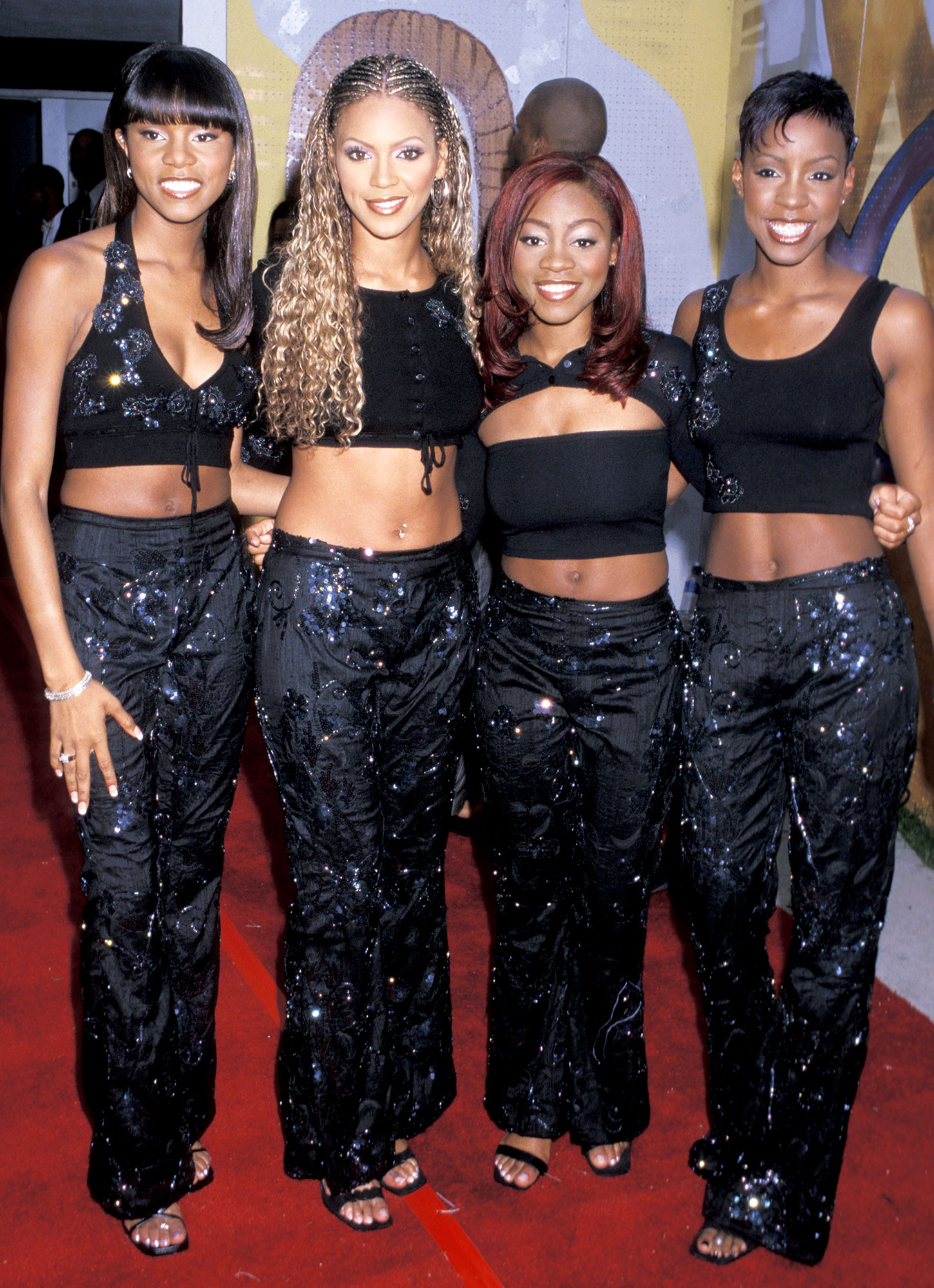 Beyoncé met up with former bandmate LeToya Luckett-Walker backstage on September 11 as she and husband Jay Z brought their concert tour to Arlington, Texas. Luckett-Walker, who’s currently pregnant, later shared a photo of the sweet reunion, an Instagram pic in which Bey puts her head on Luckett-Walker’s shoulder and a hand on her former bandmate’s baby bump.

Meanwhile, fellow Destiny’s Child alum LaTavia Roberson shared a similar Instagram photo on September 20 — a candid in which she and her mother enjoy a lighthearted moment with the “Flawless” singer.

“It was so wonderful sharing a laugh and spending time with my FRIEND of 30 yrs…..hadn’t seen Bey in 18 yrs,” Roberson, 36, wrote in the caption. “My mother @cheryl_lastrap is clearly tickled. The children are amazing.”

She added, “Everything IS Love,” referencing Bey and Jay Z’s joint album.

Roberson and Luckett-Walker were both ostracized from Destiny’s Child in early 2000 over disagreements with Matthew Knowles, Beyoncé’s father and the group’s manager, according to MTV.com. The two women were replaced by Michelle Williams and Farrah Franklin, the latter of whom left the group after five months. Destiny’s Child continued on as a trio — with Beyoncé, Williams, and bandmate Kelly Rowland — before breaking up in 2005.