I’mma let you finish, but Beyoncé’s “Formation” is the best music video of all time — according to Rolling Stone.

“Formation” secured the No. 1 spot on a list of 100 music videos ranked by the magazine. The video, released in 2016 and directed by Melina Matsoukas, pushed other iconic music videos like Michael Jackson’s “Billie Jean,” Prince’s “Kiss” and Lady Gaga’s “Bad Romance” aside.

Beyoncé’s “Formation” video featured several striking visuals, including the 39-year-old laying on top of a sinking police car in a ruined New Orleans and a wall with the words “stop shooting us” spray-painted on it.

According to director Matsoukas, Queen Bey wanted the video to show the “historical impact of slavery on black love, and what it has done to the black family,” as she explained to The New Yorker in 2017.

“I wanted to show — this is black people. We triumph, we suffer, we’re drowning, we’re being beaten, we’re dancing, we’re eating, and we’re still here,” Matsoukas added while discussing the “Formation” video’s concept. 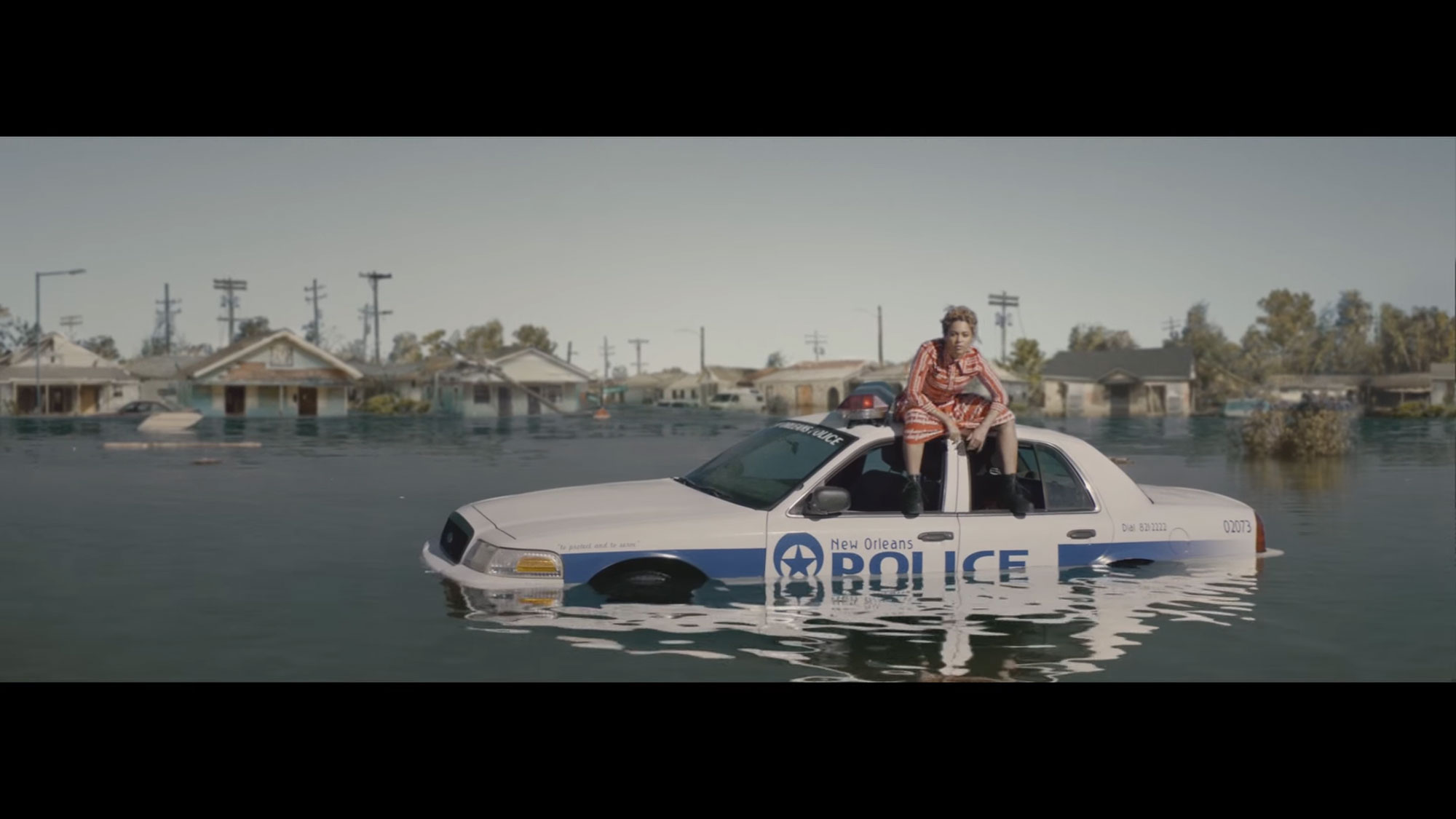 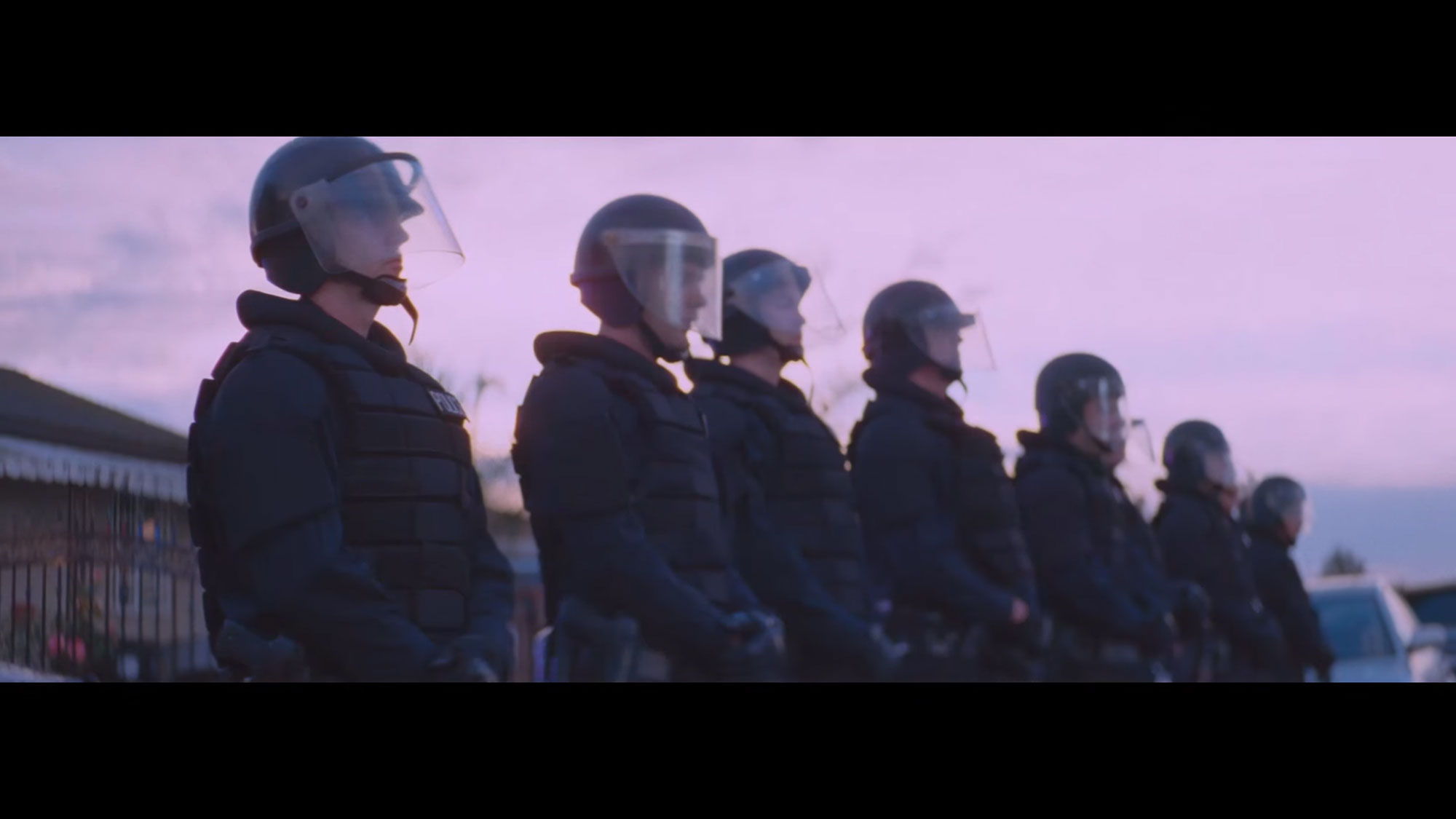 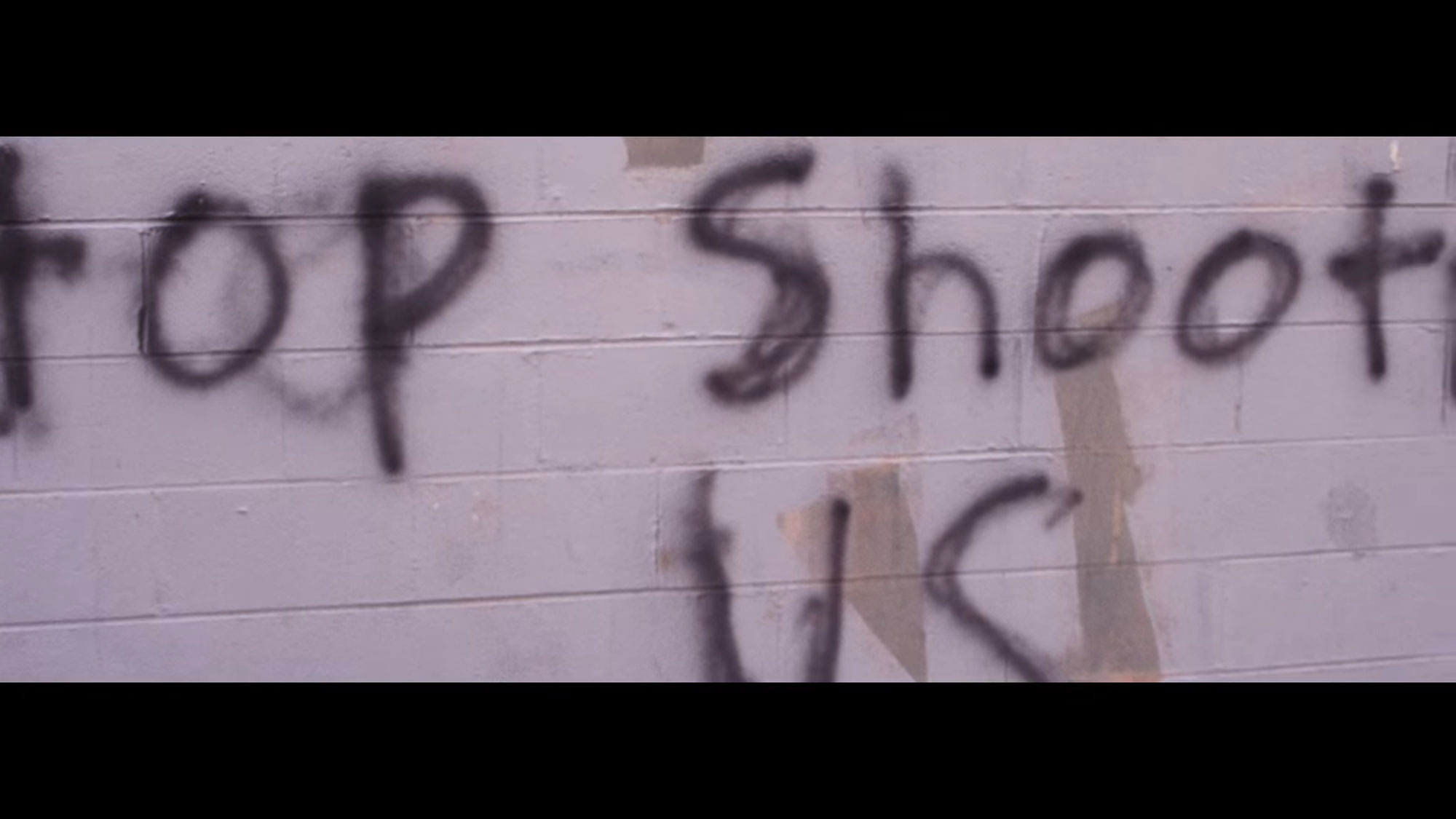 However, critics were quick to categorize the video — and Beyoncé — as “anti-police.”

Beyoncé denied the accusations in an interview with Elle claiming that anyone who truly believed she was “anti-police” was wrong.

“I’m an artist and I think the most powerful art is usually misunderstood,” the mother of three told Elle in April 2016. “But anyone who perceives my message as anti-police is completely mistaken. I have so much admiration and respect for officers and the families of officers who sacrifice themselves to keep us safe.” 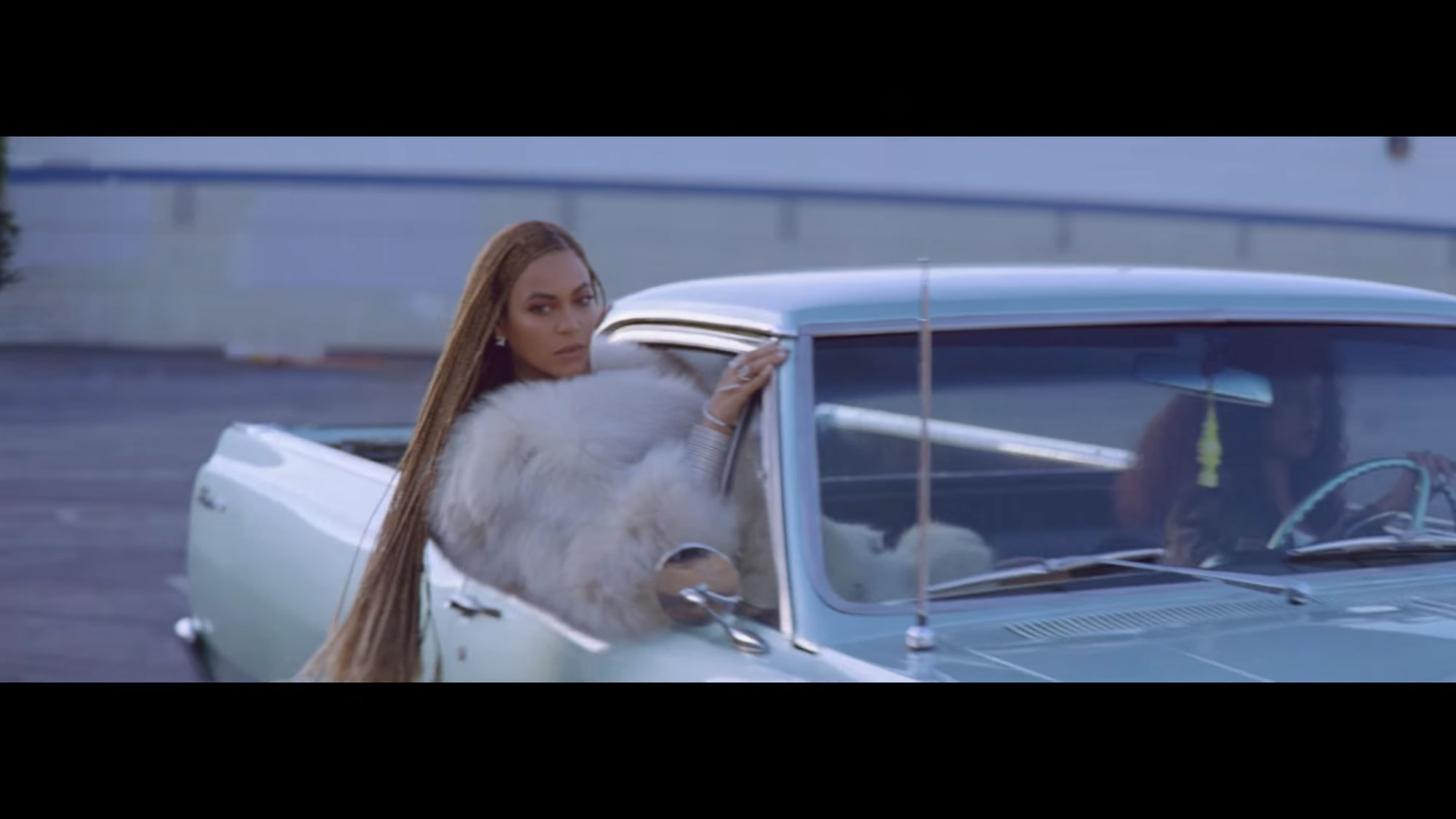 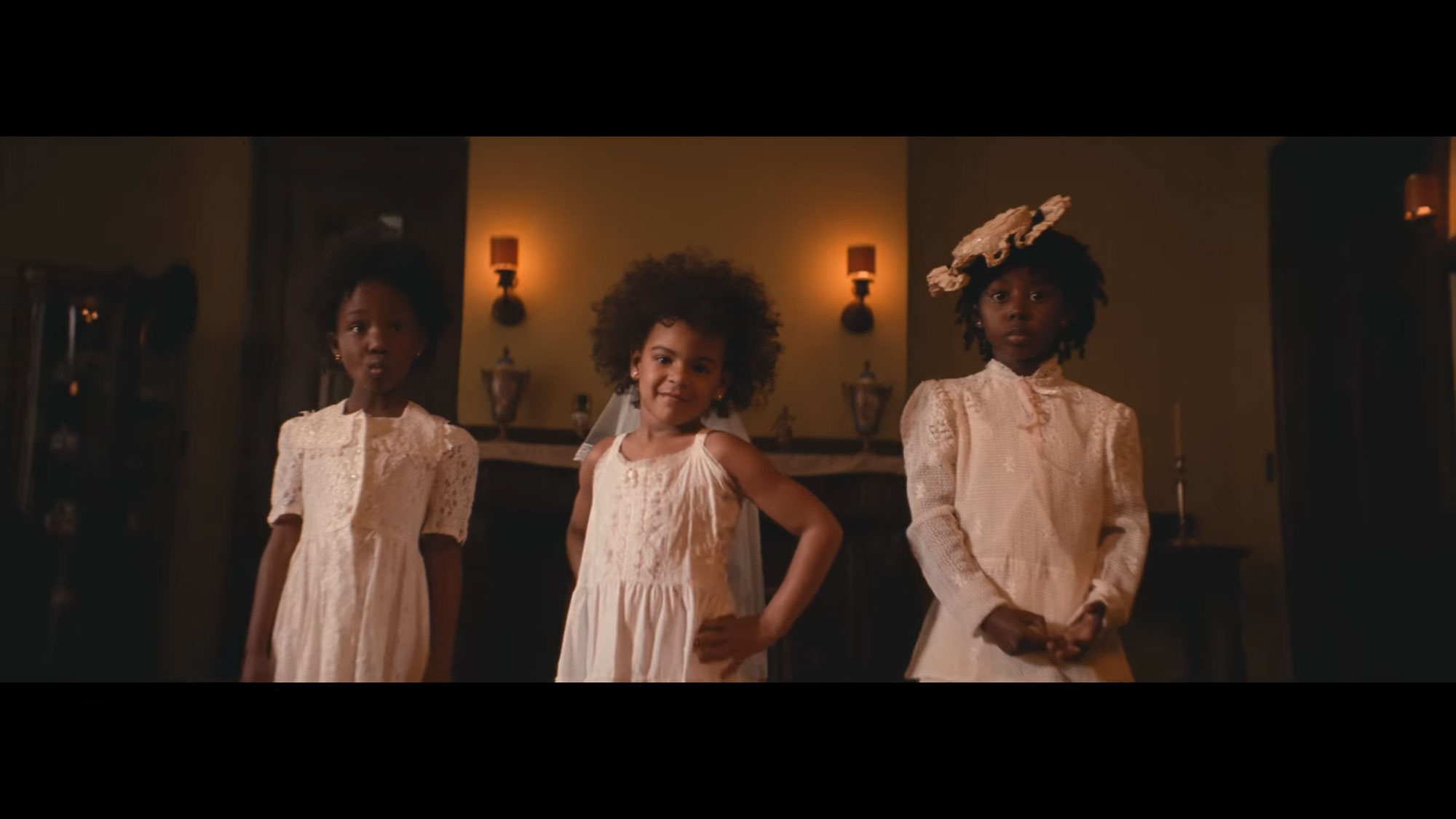 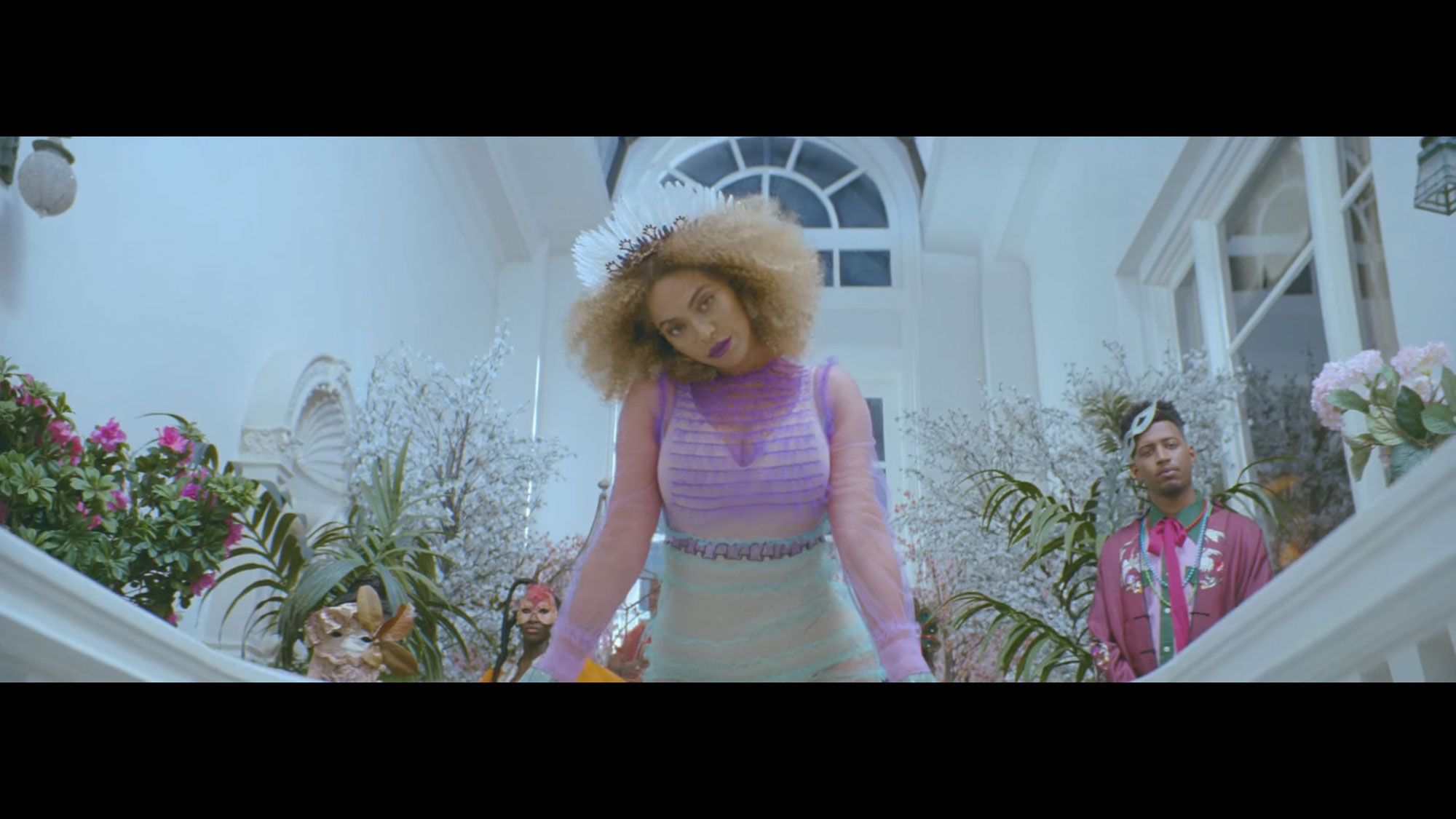 Beyoncé then went on to explain exactly what the “Formation” message was.

“But let’s be clear: I am against police brutality and injustice. Those are two separate things,” she explained.

Beyoncé is featured on the list two more times — “Single Ladies” at No. 12 and “Telephone,” a collaboration with Lady Gaga, placed at 66.