While Teddi Wright’s stint on Bachelor in Paradise may have been short-lived, the reality TV star has gotten cryptic about her exit.

Teddi, 25, revealed two things she was “proud” of herself for learning in a Wednesday, October 5, Instagram post. “1. Leaving environments that are cruel to me & the people around me. 2. Sticking to my boundaries no matter how many times people in authority try to cross them,” the California native captioned her social media message. “Excited for this next chapter and what the rest of the year will bring.” 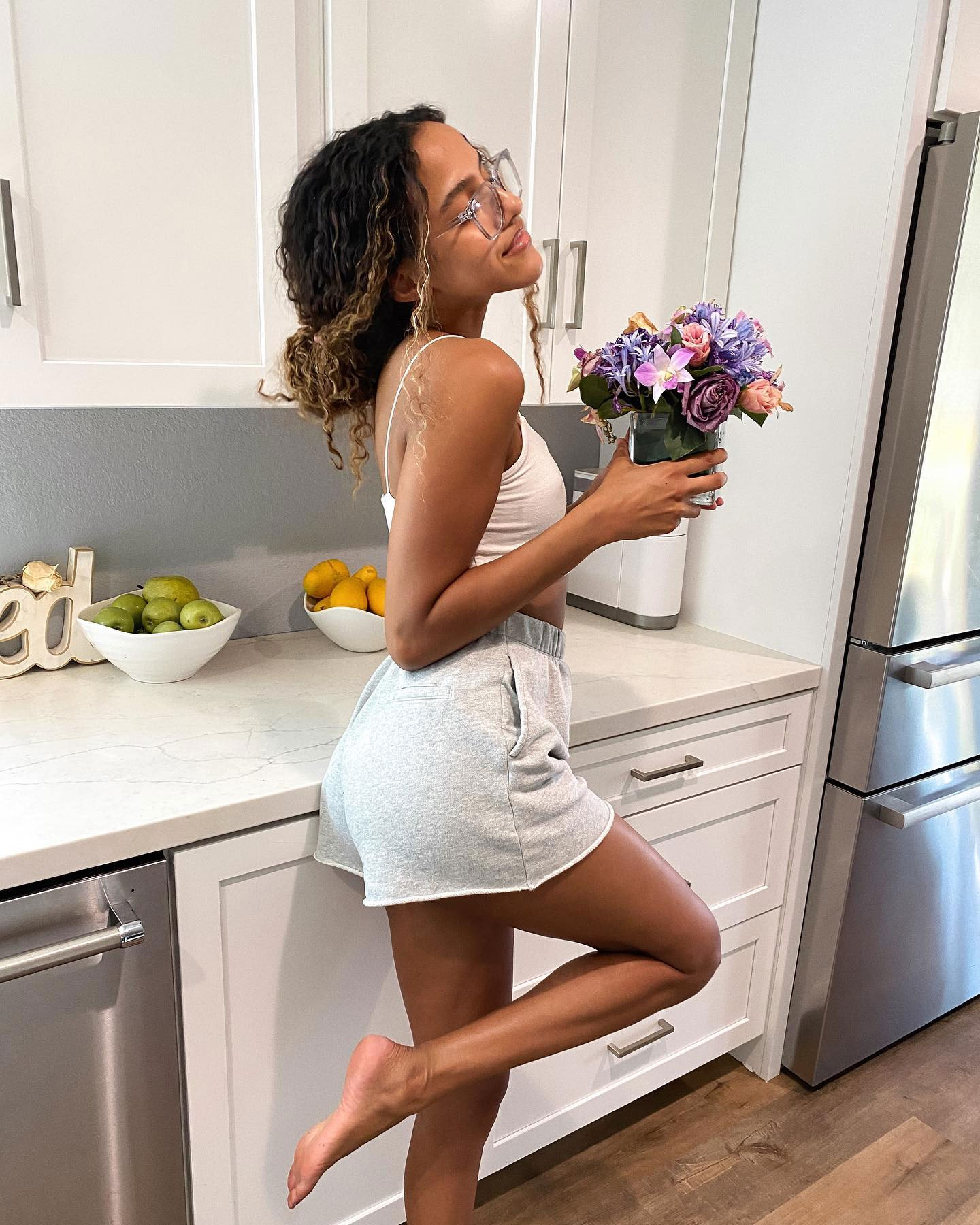 While the ABC personality did not further elaborate on the alleged “cruel” environment, fans watched her BiP exit one day earlier. After Teddi accepted Andrew Spencer’s rose during the first rose ceremony of the season, she later revealed she had doubts about their connection and eventually broke things off.

“I want to get married, and I want to have kids. … I want to go home and move past this and find that person,” she admitted in a confessional during the Tuesday, October 4, episode, noting she was ready to leave the beach. “I feel so bad. Like, I just want to go now. I know you wanted me to find love here and I get that, but, like, I’m just not. I want to go. I’m not going in there and doing a big goodbye with everyone.” 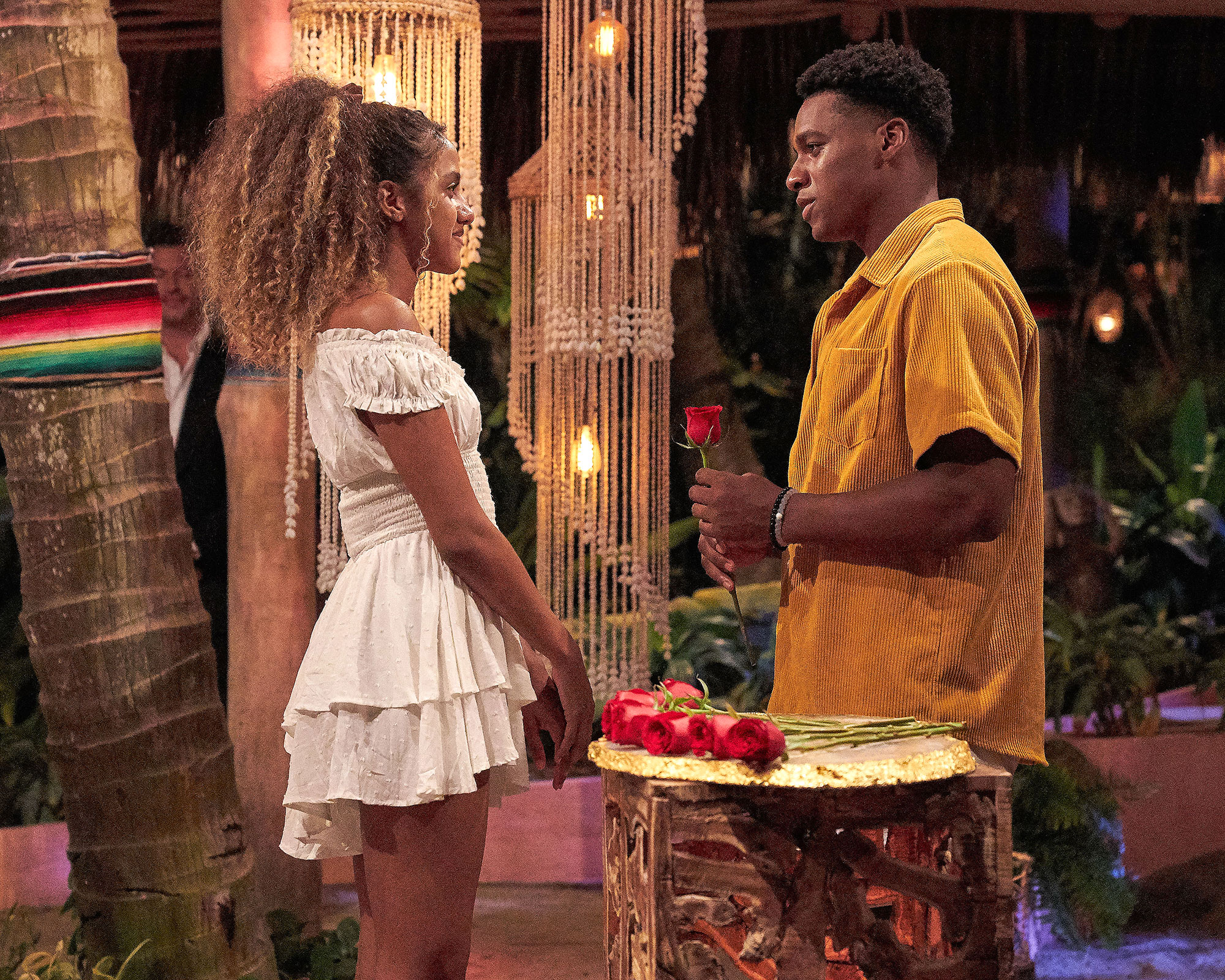 The Bachelor season 26 alum previously admitted during Wednesday’s episode that she “really didn’t want to come” on the ABC spinoff, only deciding to go to finally meet Andrew, 27, in person after they both had been candid about mutual crushes.

“I want it just as bad as you,” the former football player told her. “I feel like you’re going to make me better. … [But] I don’t want to force nothing.”

Teddi ultimately decided to leave the Mexican beach without saying goodbye to any of her BiP season 8 costars — including Rodney Mathews, who was hoping to ask her on a date that night.

While the surgical unit nurse has since moved on from her BiP tenure, her latest post has earned her praise from fellow Bachelor Nation alums, including Jade Roper, Blake Horstmann, Serene Russell and Salley Carson.

Do Andrew and Teddi Have a Past Before ‘Bachelor in Paradise’? What We Know

“Love that you escaped a toxic situation before it became much worse. Lessons to live by 💕,” Kendall Long — who previously appeared on BiP seasons 5 and 7— wrote via Instagram comment.

After a social media user asked Kendall, 31, why the ABC spinoff was so “toxic,” she replied: “Honestly, just have to go on the show to know fully.”

Bachelor in Paradise airs on ABC Mondays and Tuesdays at 8:00 p.m. ET.