BLUE Peter fans will be well aware of the rare 50p coin that was designed to celebrate the London Olympic games.

The nostalgic rare coin will often sell well above face value, but we explore exactly how much it's worth. 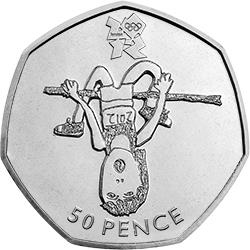 Collectors are keen to get their hands on this piece of history, and its nod to the children's television classic adds a personal stake to the value for many too.

The Blue Peter 50p was designed by fan, Florence Jackson, after she won a competition that saw more than 17,000 entries on the kids TV show.

The rare coin features a picture to show an athlete in the Olympics, as drawn and depicted by the young viewer back in 2009.

It made the then nine year-old, the youngest person to ever design a UK coin.

But it wouldn't be until 2011 that the coin was officially minted and distributed to public hands.

Around 2.2million of the Blue Peter coins were minted in 2011 and released into circulation, but an earlier version of the coin was minted in 2009 and is much more valuable to collectors. 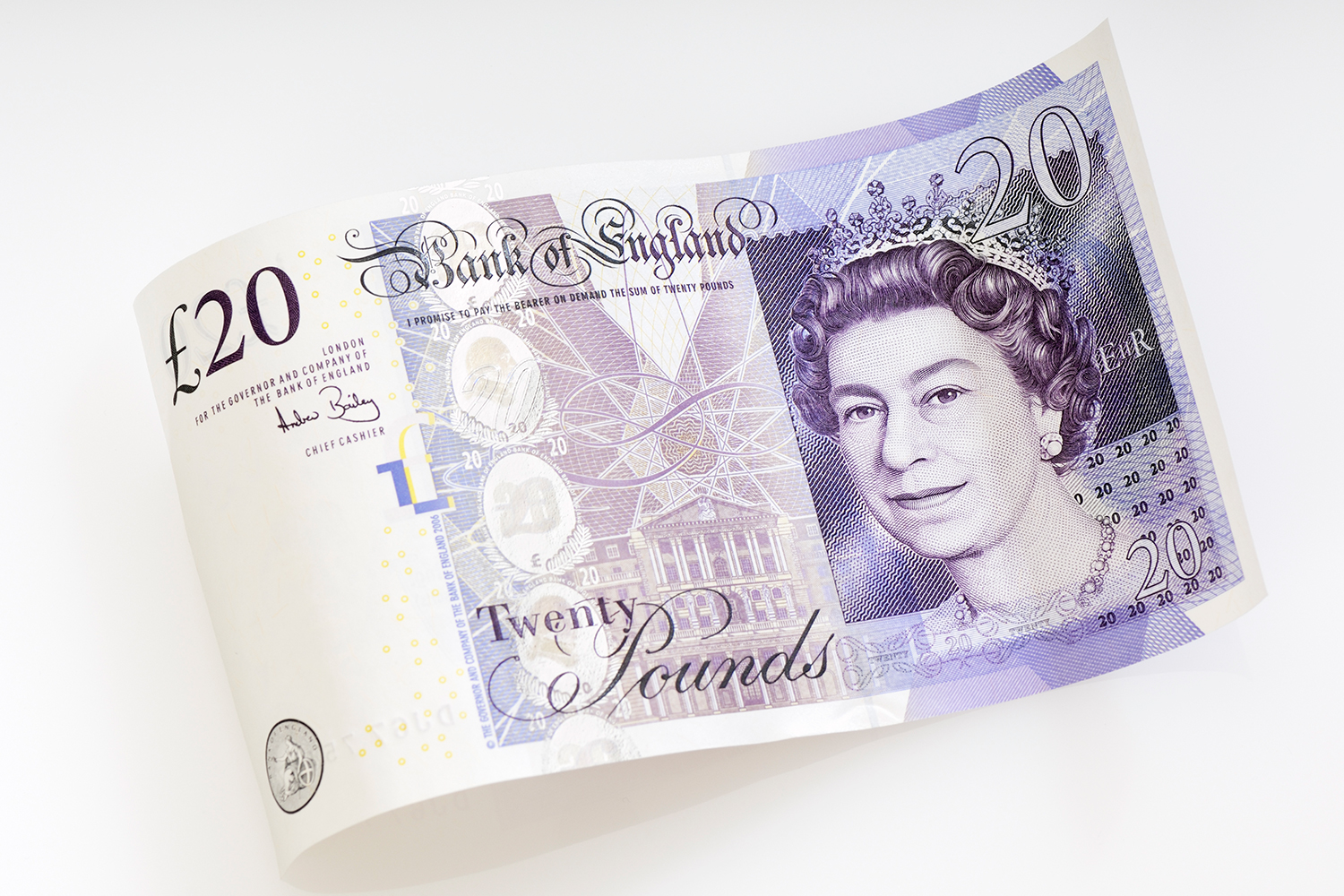 When do old £20 notes go out of circulation and how long left do I have to use them? 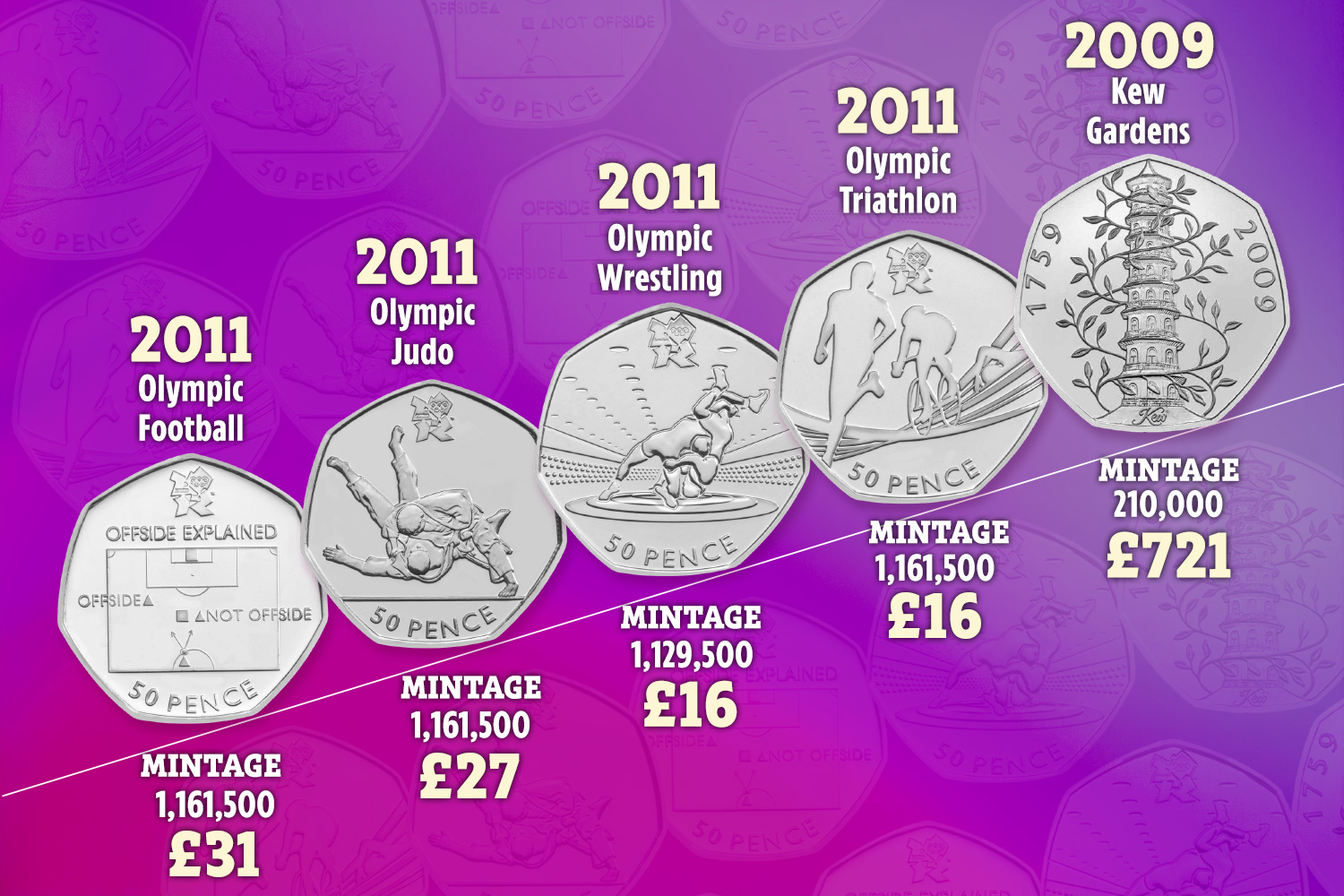 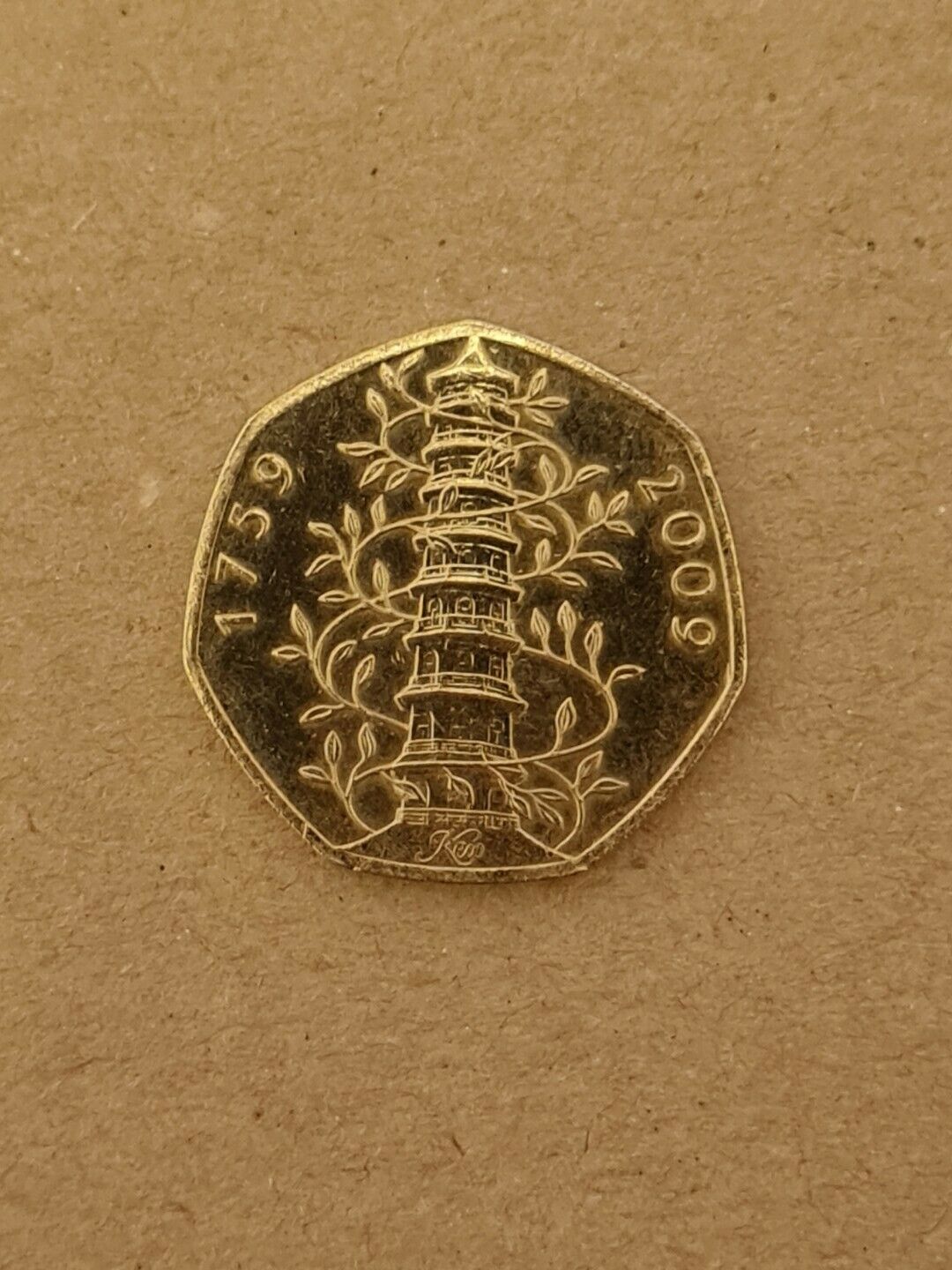 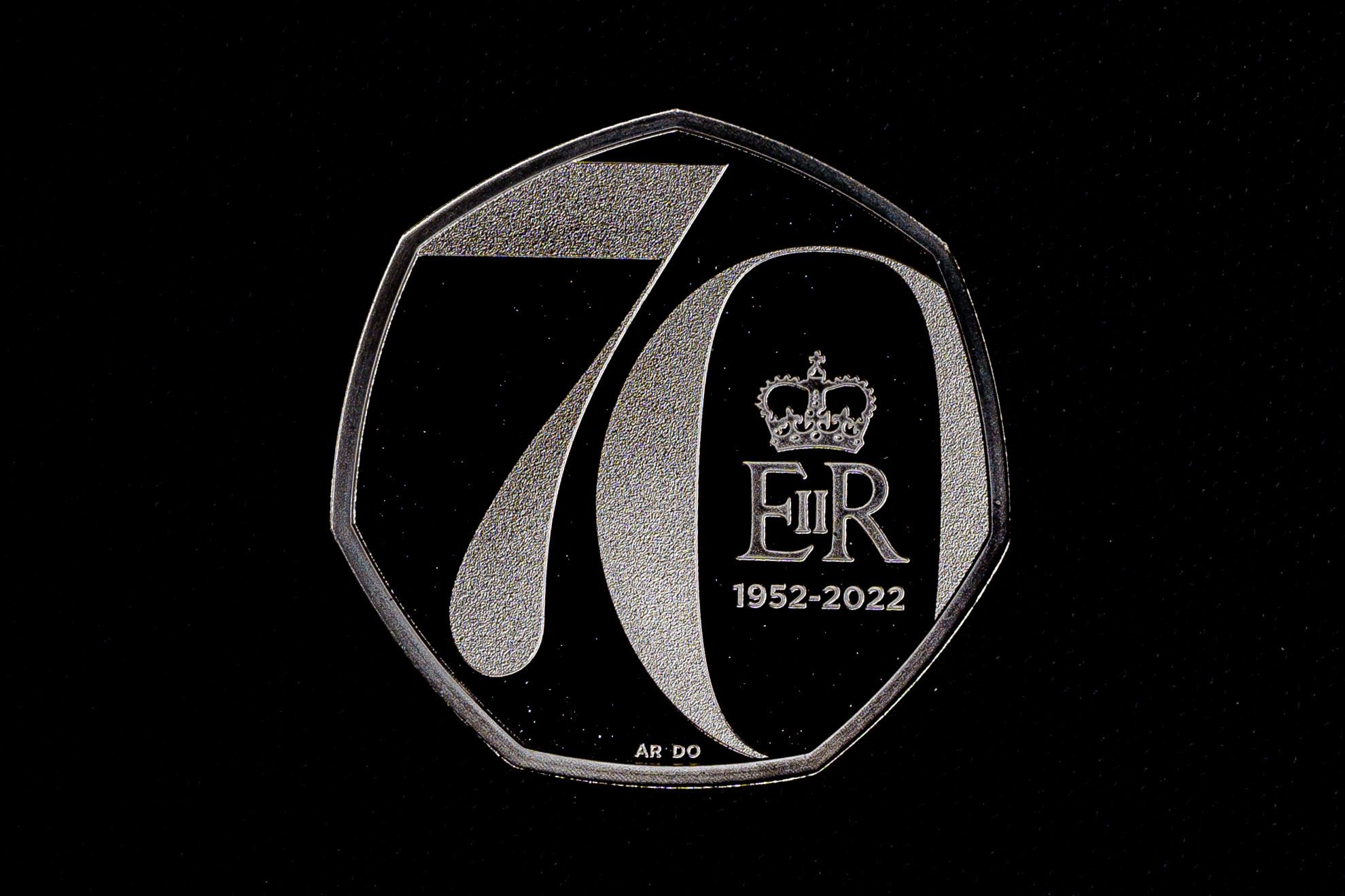 How much is The Queen's Platinum Jubilee: Commemorative 50p coin worth?

That's not the lowest number we've seen of big-hitter coins, but it's still rarer than many other designs and everyday 50ps.

There's around 200 million regular 50ps in comparison – these are the copies most likely to be found in your change, minted in 2008 with a design printed of the bottom of the Royal Shield.

Change Checker's latest scarcity index update gives an insight on where this 50p ranks amongst others though.

Officially named the Athletics 50p, the Blue Peter 50p sits in 28th place on the chart.

It has a score of 24 that's up nine points since the previous update.

The scarcity index ranks each of the coins between 1 and 100 to indicate how hard they are to find, as well as how in demand they may be.

The higher the number, the rarer the coin and therefore it's more likely to be more valuable than others.

How much is the Blue Peter 50p worth?

We've seen the Blue Peter 50p sell well above face value in the past.

It helps when it comes with its original packaging that includes images of presenters from the hit show.

The 2011, more widely distributed coin, might only sell for £11 though, if you were to buy it through the official Westminster Collection.

But when you're buying and selling on eBay you have to keep in mind all the hidden charges too, so when you add up sellers fees and postage, to name a few, you might only earn as much as 50p back from your sale – or face value.

Are any other coins in my change valuable?

Much like how the Blue Peter coin is a commemorative coin, similar designs are often desirable for collectors.

For sporty fans, it's not the only coin celebrating the Olympics either.

There's a collection containing 29 different designs of each of the sports from the 2012 games, and these will regularly sell above face value.

Some of them sell for more than others, but it's all because of how low the mintage figures are.

That being said, a coin will only sell above face value if someone is willing to bid that much.

One of the most popular coins to collect is the Kew Gardens 50p and this can go for over £300 in some cases, as it's so rare and sought after.

Coins with errors will usually gain a lot of interest too.

But from one day to the next, that interest can change so there's no hard and fast guarantee you'll be minted by snapping one up.

If you look at other listings on eBay you'll be able to determine how much your own change could go for.

But be cautious of fakes, as they'll often show up online.

You should also always keep in mind that on eBay a buyer could pull out, which means the coin won't have sold for the price it says it has.

But if you're worried, or want a definitive answer to how much your change is worth, you can check your change with experts like Coin Hunter or The Royal Mint.

They'll be able to tell you if your change is worth what others are saying or maybe more.

Rare coins and valuable notes – is yours worth a mint?