Angelina Jolie: My ‘family situation’ has prevented me from directing

Brad Pitt has been granted joint custody of his children with Angelina Jolie following a lengthy court battle, Page Six has learned.

The Oscar winner, 57, has been fighting Jolie, 46, through the courts for nearly five years for equal rights to their six kids.

Judge John Ouderkirk, the private judge hired by the former couple to oversee the case, made his thoughts clear in a lengthy recent ruling, we understand, after months of witness testimony, including child services professionals who interviewed the Jolie-Pitt children and others who have been around the family.

A source with knowledge of the case told Page Six: “There was a significant change made in the custody agreements based on an extremely detailed decision made by the judge.

“Brad was just trying to have more time with his kids – and it has been clear that Angie has done everything possible to prevent this.”

“This trial lasted for several months and there were a f–k ton of witnesses, experts, therapists and other people who have been with the kids and around them, and the decision was based on this,” the source added.

Another Source close to the issue said it was a “tentative decision,” adding that Jolie is continuing her legal fight.

“Joint custody is not the issue that Angelina objects to, there were other issues of concern, but the court proceedings are closed and sealed,” the source said. 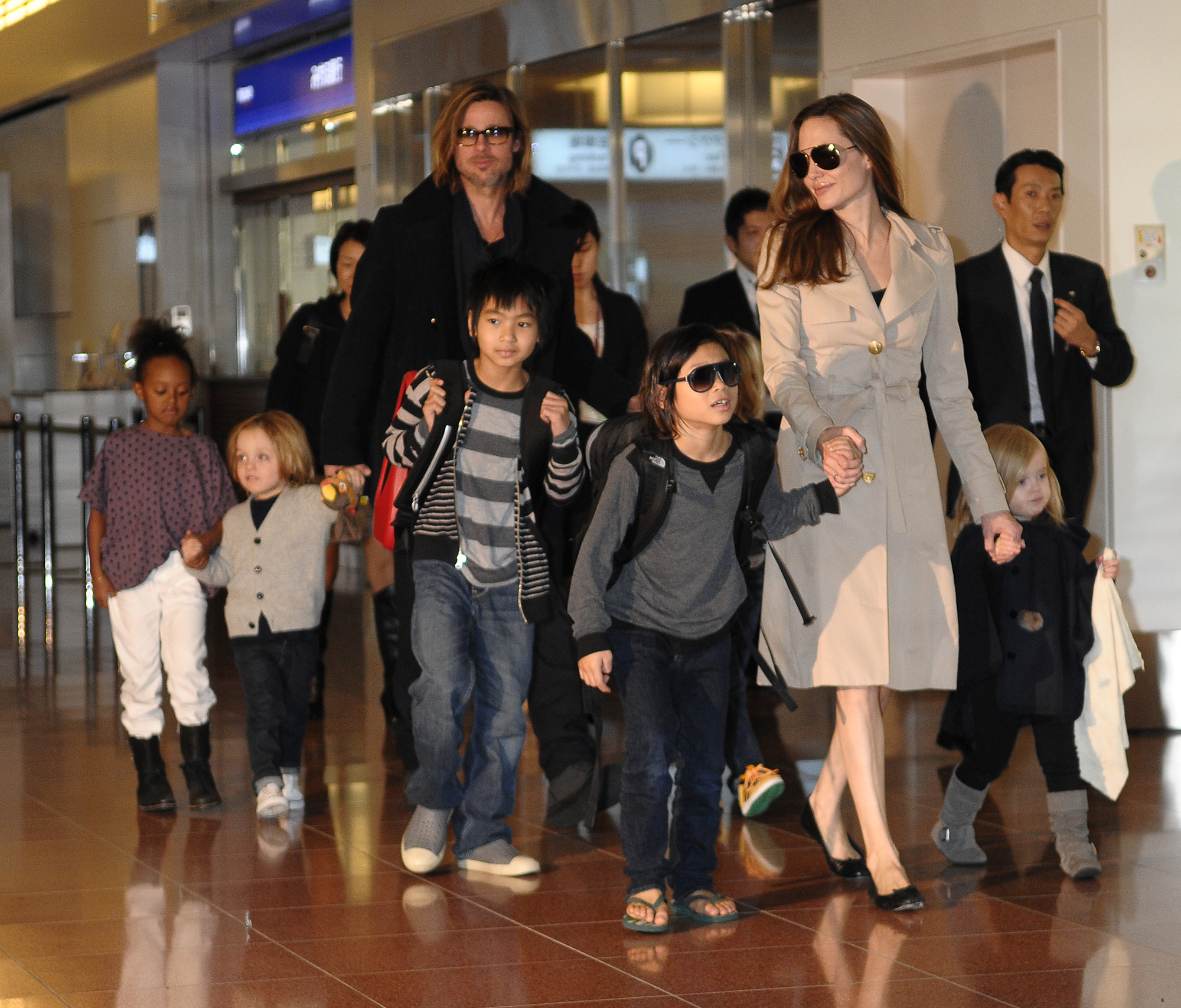 The star — who last year made a legal bid to disqualify Judge Ouderkirk from the divorce case — said in a filing Monday that the judge had refused to let their children testify.

According to the Associated Press, her new filing said the judge had “refused to hear the minor teenagers’ input as to their experiences, needs, or wishes as to their custody fate,” citing a California code that says a child 14 or over should be allowed to testify if they want to.

The oldest, Maddox, is now 19 and not subject to the custody decision. They also have 12-year-old twins, Vivienne and Knox.

She also claimed that Judge Ouderkirk had declined to hear evidence that she alleged was relevant to the children’s safety and well-being before he issued a “tentative” ruling.

Indeed, Page Six has seen one court filing label, which reads: “Offer of Proof and authority in support thereof RE: testimony regarding domestic violence.”

The documents are sealed, so we’re unable to see what evidence may lie there.

The source close to the issue added: “There was a safety order surrounding the previous custody arrangements, that is public, and the kids schedule has been set under the jurisdiction of the division of family services for over three years.”

“Judge Ouderkirk denied Ms. Jolie a fair trial, improperly excluding her evidence relevant to the children’s health, safety, and welfare, evidence critical to making her case,” according to the filing in California’s Second District Court of Appeal. 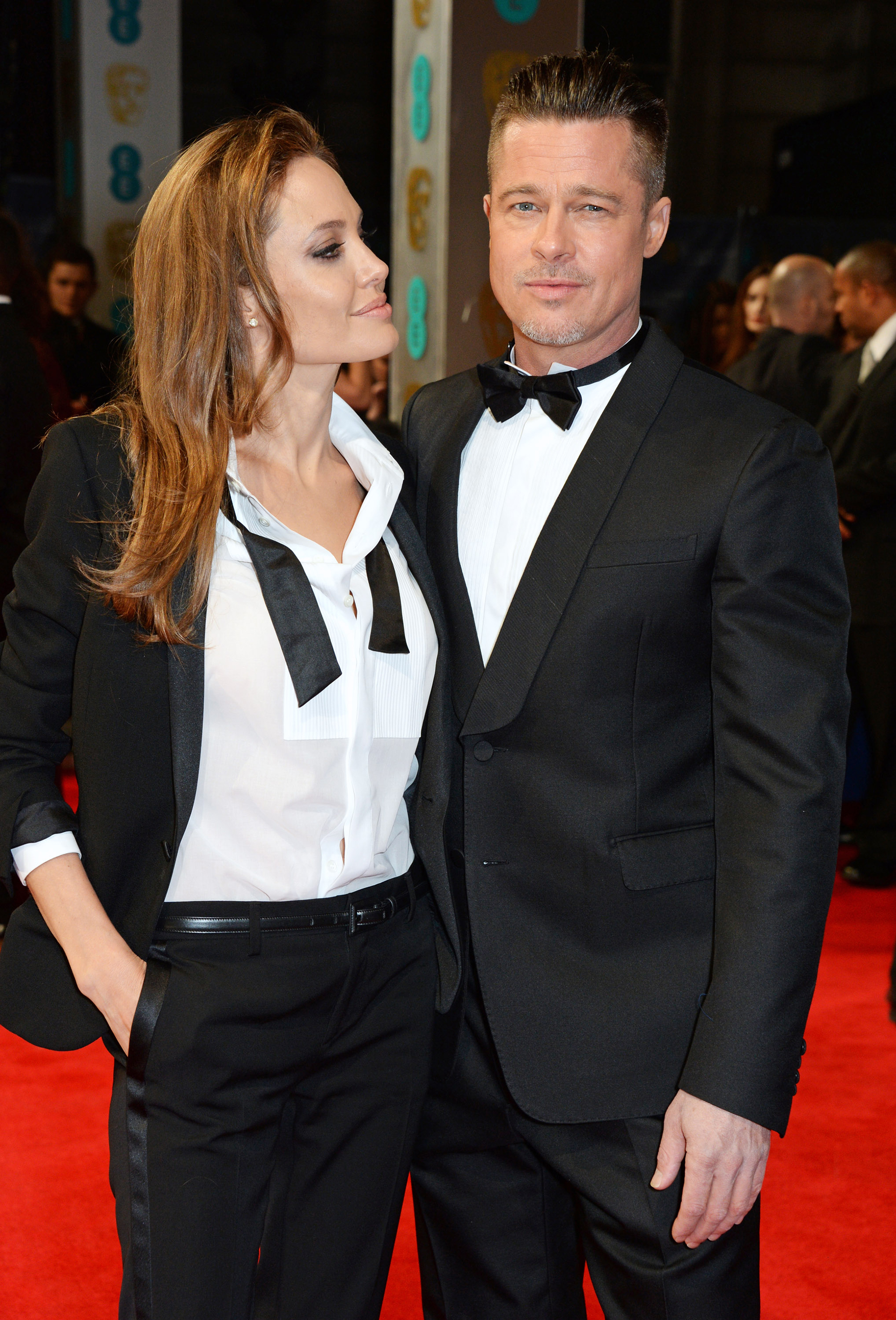 The actress said the judge “has failed to adequately consider” a section of the California courts code, which says it is detrimental to the best interest of the child if custody is awarded to a person with a history of domestic violence.

Her filing did not give details about what it was referring to, but her lawyers submitted a document under seal in March that allegedly offered additional information.

In trying to disqualify Judge Ouderkirk — who married Jolie and Pitt in 2014 — Jolie’s attorneys went to the Appellate court, which has yet to rule on her bid.

If that bid comes to fruition, his ruling may be tossed out.

Jolie — also an Oscar winner — sought a divorce in 2016, days after a fight allegedly broke out on a private jet.

Pitt was accused by sources close to Jolie of being abusive toward his then-15-year-old son Maddox Jolie-Pitt during the flight from France to the States. No charges were ever brought against him. 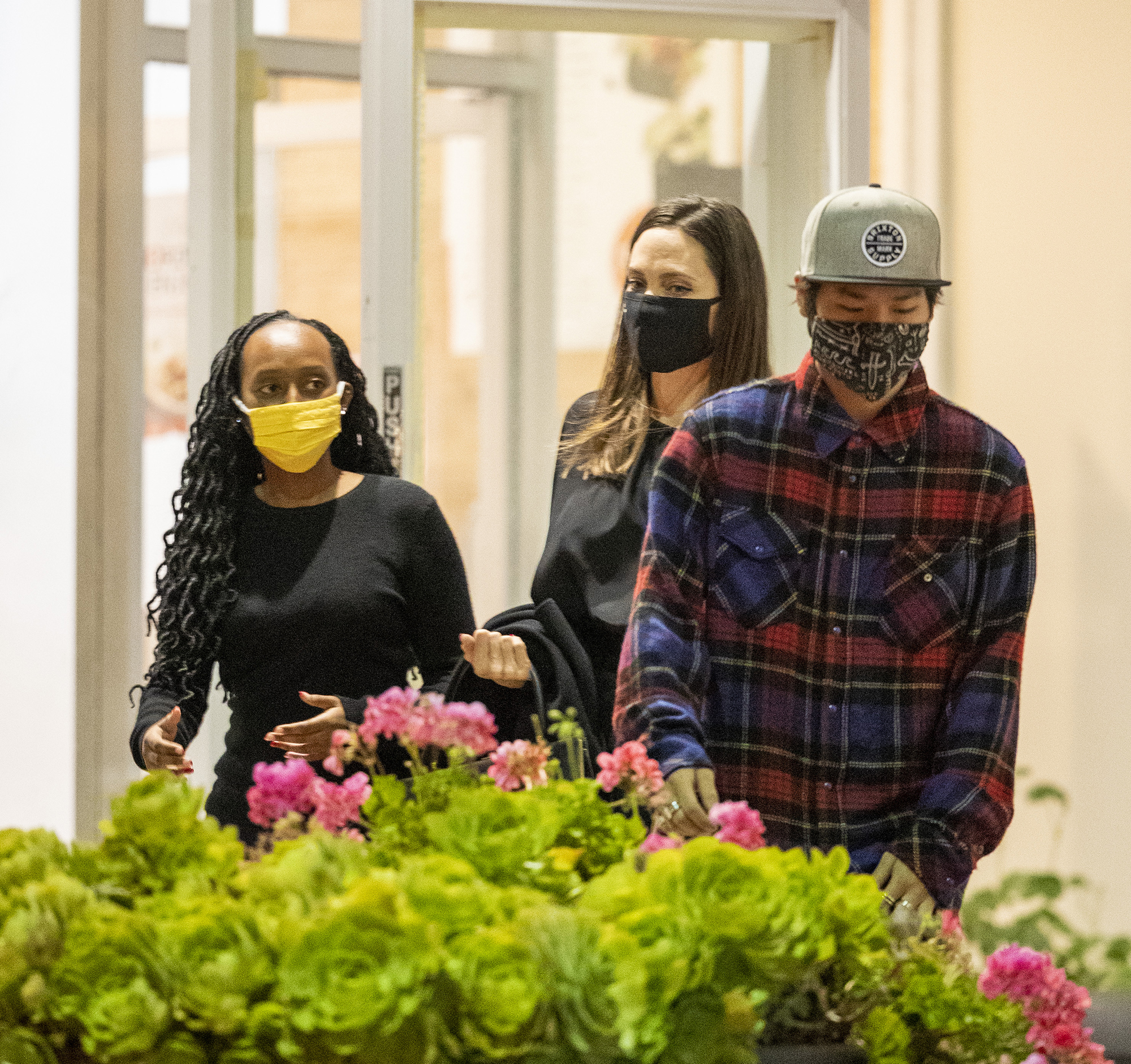 Jolie’s attorney said at the time that she sought a divorce “for the health of the family.”
Pitt’s own filing said the judge found Jolie’s testimony “lacked credibility in many important areas, and the existing custody order between the parties must be modified, per Mr. Pitt’s request, in the best interests of the children.”

It said that Jolie’s objections and further delays in reaching an arrangement would “work grave harm upon the children, who will be further denied permanence and stability.”