Bradley Cooper and Huma Abedin spotted getting bagels in the Hamptons

Bradley Cooper and model Irina Shayk — who called it quits in 2019 and have one child together — could be getting back together with an eye on having more kids, a source exclusively tells Page Six.

The couple — who co-parent 5-year-old daughter, Lea De Seine — posted a picture from their tropical family vacation this week with an insider telling us they could be rekindling the romantic flame.

“It was a real family getaway and they are considering getting back together,” says the source. “She would like her daughter to have a sibling.”

We’re told the “Silver Lining’s Playbook” actor is on board.

Cooper was recently seen spending time with Anthony Weiner’s ex, Huma Abedin, but the source tells us it was casual.

Since her split with Cooper, Shayk has been briefly linked to Vito Schnabel and Kanye West, though that fizzled quickly.

“They both [Bradley and Irina] haven’t gotten serious with anyone else and they are both into the idea of having a kid,” says our source.

Explaining, “It’s not Bennifer 2.0 where the other person is always in the back of their head, it’s more like, ‘why not?’ They have to deal with each other anyway since they are parents together. They are both thinking, maybe it’s time to finally really settle in.” 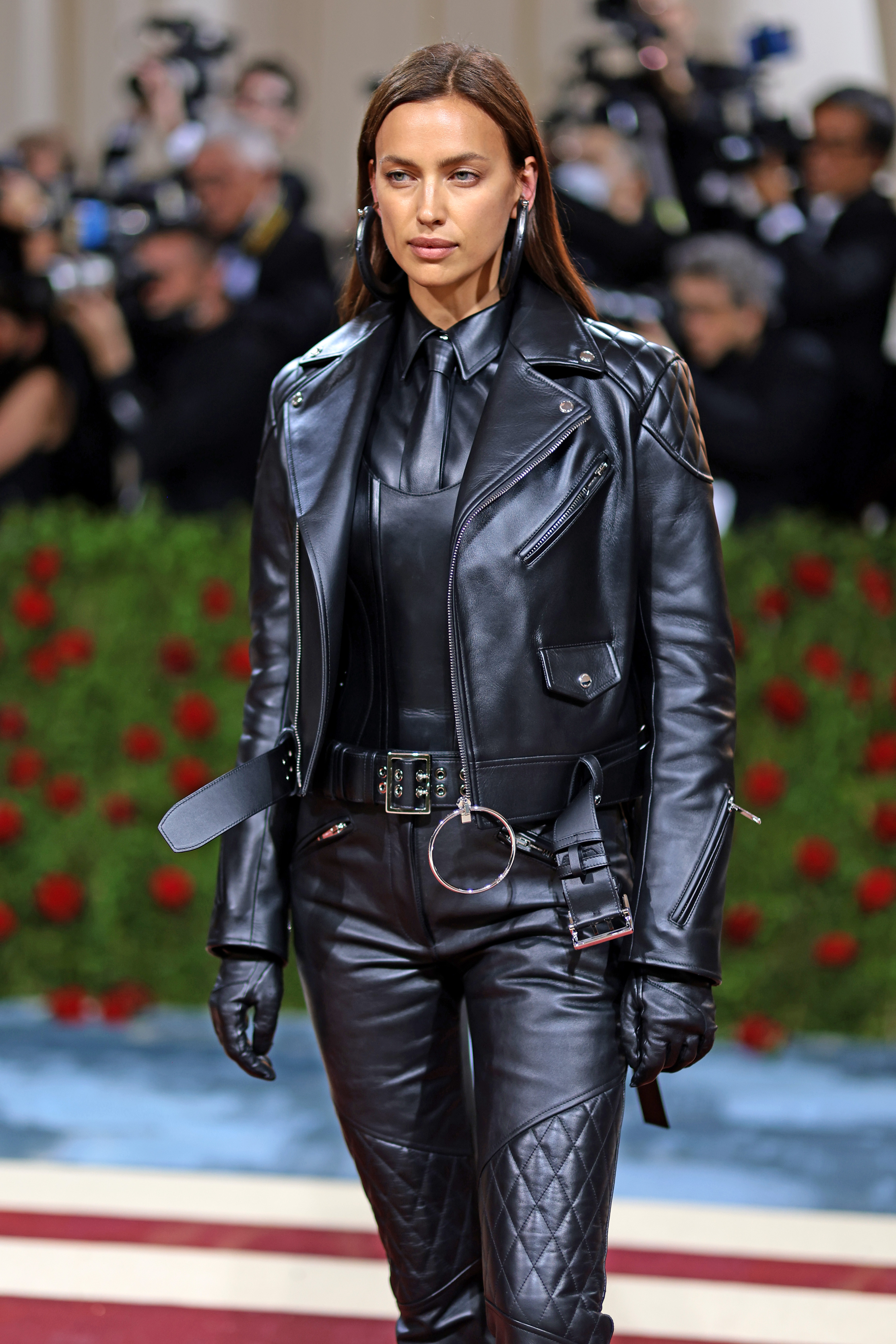 We’re told the pair, who dated for four years, get along well and enjoy each other’s company.

Cooper and the Sports Illustrated Swimsuit model were first spotted on a date at the Broadway show “Finding Neverland” in 2015. 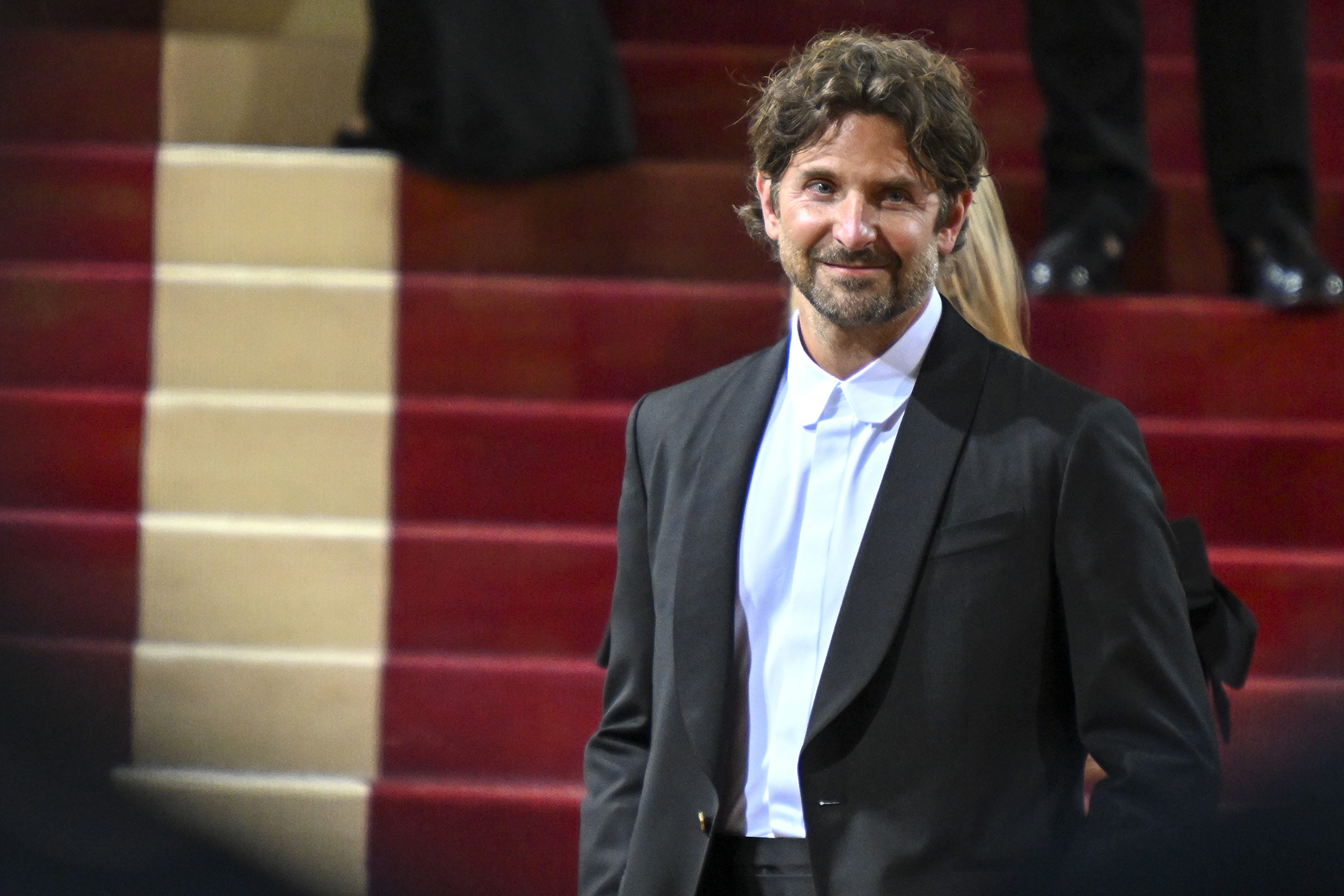 Around the time of their split in 2019, a source told Page Six, “Because of their daughter, they keep trying. Things are not good. Neither one is happy.”

Certainly seems like they are in a better place now.