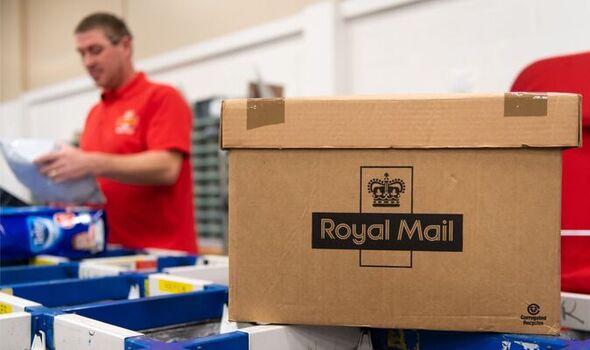 A typical household receives one large box, one medium-sized box, and two small boxes a week.

Based on typical Royal Mail parcel measurements, that stacks up to be 154 feet of small boxes, 104 feet of medium-sized boxes, and 255 feet of large boxes at their highest point.

Added together, it takes the total height to 513 feet – taller than Barclays Tower in Canary Wharf, but just shy of the 525 foot-tall Walkie Talkie building.

This figure of 513 feet would make the stacked-up boxes the twenty-ninth tallest building in the UK – ahead of the Elizabeth Tower in Castlefield, Manchester, and the JPMorgan Tower in London’s Canary Wharf.

Andy Barnetson, spokesman for cardboard campaign group Beyond the Box, which commissioned the research, said: “It’s fascinating to see just how many parcels and boxes we’re receiving through the post each year.

“The great news is that the vast majority of these boxes are recycled across Britain, which means the fibres used to create cardboard can be reused again and again.

“It’s so important we all continue to do our bit to ensure we recycle where we can – as otherwise we could be getting the height of 60 million skyscrapers’ worth of cardboard boxes thrown away each year.”

Encouragingly, 85 percent of those polled claim they always recycled the cardboard packaging they received through the post – although 13 percent admitted they only sometimes recycled.

Keeping rubbish out of landfill (63 percent), force of habit (55 percent), and wanting to reduce pollution (54 percent) ranked as the main factors behind why people recycled.

But it seems our appetite for deliveries doesn’t appear to be going away any time soon, as 59 percent are receiving more cardboard packages now than ever before.

The research, carried out by OnePoll, found convenience (79 percent), ease (56 percent), and saving a journey (45 percent) were the top reasons for opting for deliveries.

When it comes to the contents of those deliveries, presents (52 percent), clothes (49 percent) and electronics (37 percent) made up the top three. 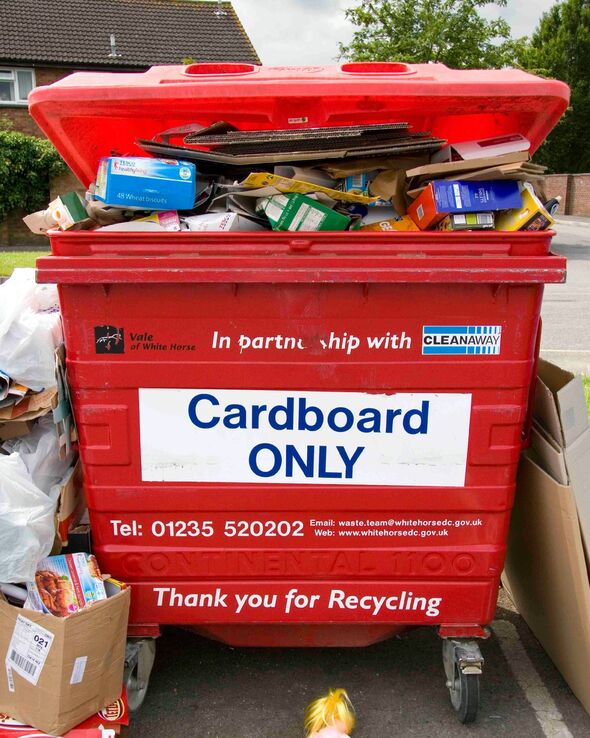 There was also a willingness among 59 percent of adults to buy goods which come in eco-friendly packaging.

And it emerged that over two-thirds (68 percent) of adults want to see firms use less packaging, while 57 percent want items to be clearly marked as recyclable, and 48 percent would like more recycling bin pick-ups to help them on their journey to make the planet a better place.

The most confusing part about recycling for 75 percent was knowing what to do with certain materials – while more than half (52 percent) have a lack of understanding about why some plastics can’t be recycled.

And the vast majority (92 percent) of people feel personally responsible for their own waste and recycling.

Andy Barnetson added: “There’s clearly an appetite among adults to recycle and do their bit for the planet.

“It’s really encouraging to see that as adults are receiving more deliveries than ever before, there is also a growing willingness to make sure their cardboard boxes are recycled.

“Sustainability at home is so important, and with increased demand for cardboard boxes, we want to inspire the nation to think about their actions and the impact they can have.”

TOP 15 MOST DELIVERED ITEMS – ACCORDING TO BRITS: