The lights on Broadway will remain dark until at least next spring as social-distancing guidelines meant to curb mounting COVID-19 infections undermine businesses dependent on high customer volume.

The suspension through May 30, announced by the Broadway League on Friday, is the latest extension of an unprecedented shutdown of New York City's landmark theatrical industry. Producers had previously said shows wouldn't resume until after Jan. 3.

Dates for each returning and new Broadway show will be announced as individual productions determine the performance schedules, according to the trade organization, which represents producers and theater owners.

BROADWAY THEATERS TO REMAIN CLOSED THROUGH EARLY JAN. 2021 DUE TO CORONAVIRUS

Broadway theaters shut their doors in March as New York became the epicenter of the pandemic in the U.S., where infections and deaths have topped those in any other nation. 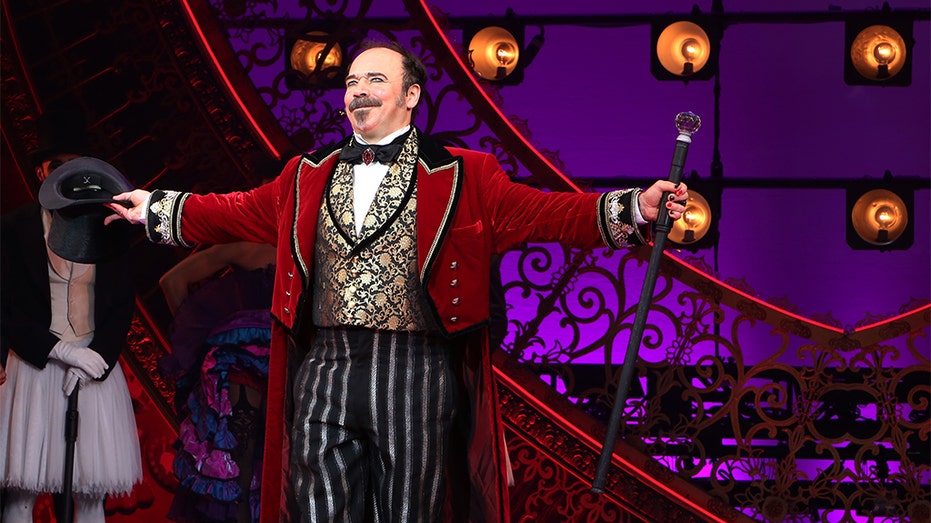 Danny Burstein during curtain call for “Moulin Rouge! The Musical” at the Al Hirschfeld Theatre on July 25, 2019, in New York City. (Photo by Walter McBride/WireImage)

The closure has left the 97,000 workers "who rely on Broadway for their livelihood" grappling with months of unemployment, and league president Charlotte St. Martin said the organization is "committed to re-opening" as soon as conditions allow.

"We are working tirelessly with multiple partners on sustaining the industry once we raise our curtains again,” he said.

People with tickets for shows slated through May 30 should contact vendors about exchanges and refunds, the trade group says.

This is a developing story. Check back for updates.