In last year's Budget, Hammond hiked tobacco duty two per cent above the rate of inflation, adding 28p to the price of a pack of 20 cigarettes. 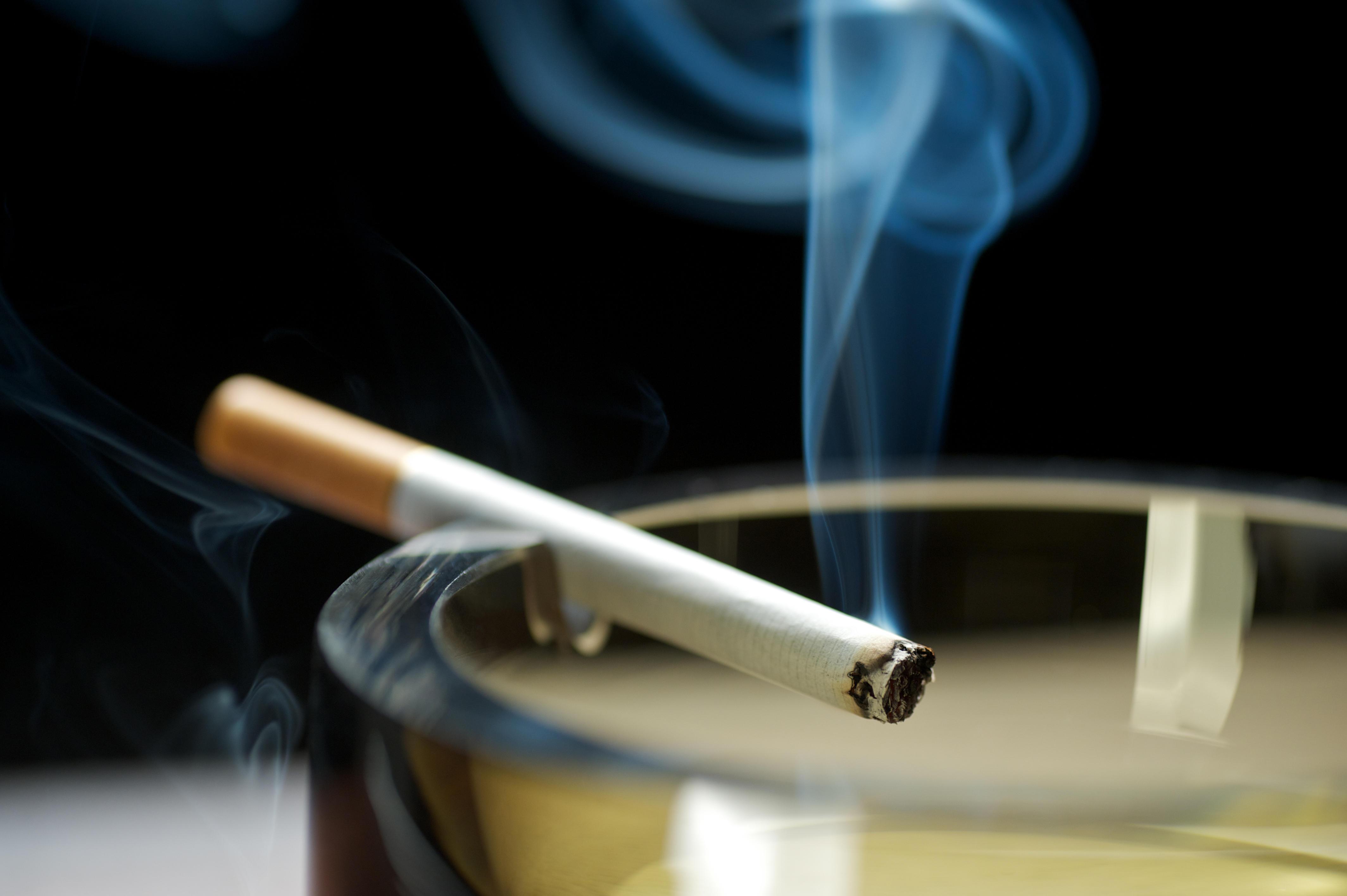 The Tobacco Manufacturers' Association, the UK's main trade body for tobacco companies, told The Sun it expects the tobacco duty to rise in today's Budget, but could not speculate in the exact increase before the Budget is delivered this afternoon.

But if the Chancellor raises the tobacco duty at the same level as last year – two per cent above September's inflation rate of 2.4 per cent – it would add roughly 24p, excluding inflation, to a pack of cigarettes.

The average pack of fags in the UK currently costs £9.91, according to figures from Statista. 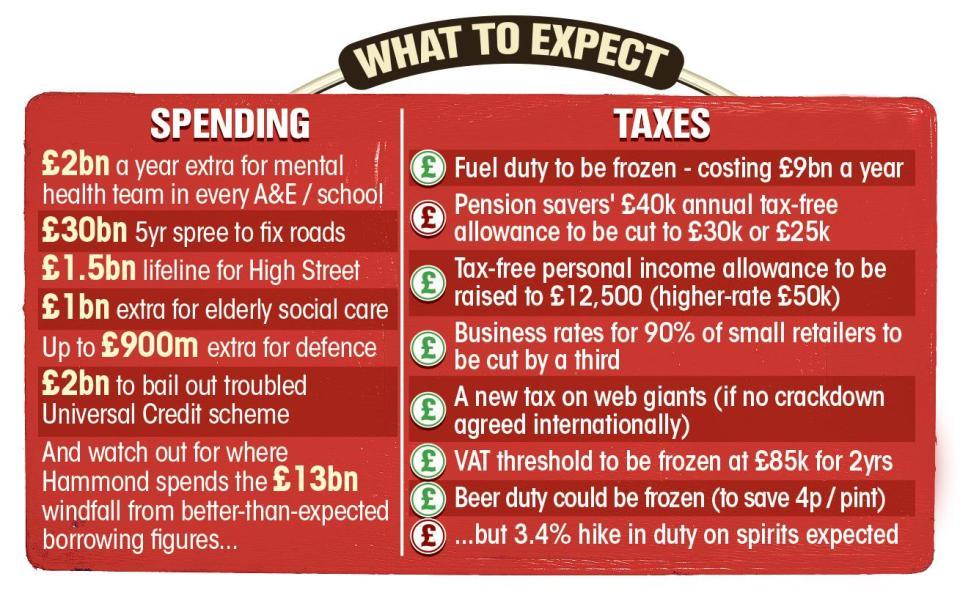 But some campaign groups worry another duty increase will impoverish hard-up smokers and push them towards buying illegal cigarettes.

Simon Clark, director of the smokers’ group Forest, told the The Sun: “Tobacco duty has been rising for years as a result of the so-called tobacco tax escalator with the result that over 80 per cent of the cost of tobacco now goes to government.

“A further increase in tobacco duty will once again hit those who can least afford it, the elderly and the low paid. As well as forcing some people further into poverty, it will inevitably encourage others to buy their tobacco abroad or on the black market."

Calling for a freeze on tobacco duty, Clark added: “Smoking may not be a healthy lifestyle choice but tobacco is a legal product and targeting smokers with punitive taxation is unfair on consumers and retailers.

“Fair’s fair. A freeze on tobacco duty is long overdue and would be welcomed by millions of smokers who are tired of being singled out by successive governments.”

Last year, the EU banned packs of ten cigarettes and smaller bags (under 30g) of roll-your-own tobacco, pushing up the cost of the cheapest packs.

It's hoped the laws will reduce the number of smokers across the EU by 2.4 million people.

The Chancellor will deliver the Budget at 3.30pm today – here we reveal what he's predicted to announce.

For example, those struggling with serious debt are set to receive interest-free loans as an alternative to high-cost credit.

Mr Hammond usually announces it in November but has set the delivery date three weeks earlier to avoid important Brexit talks in November, and Halloween.